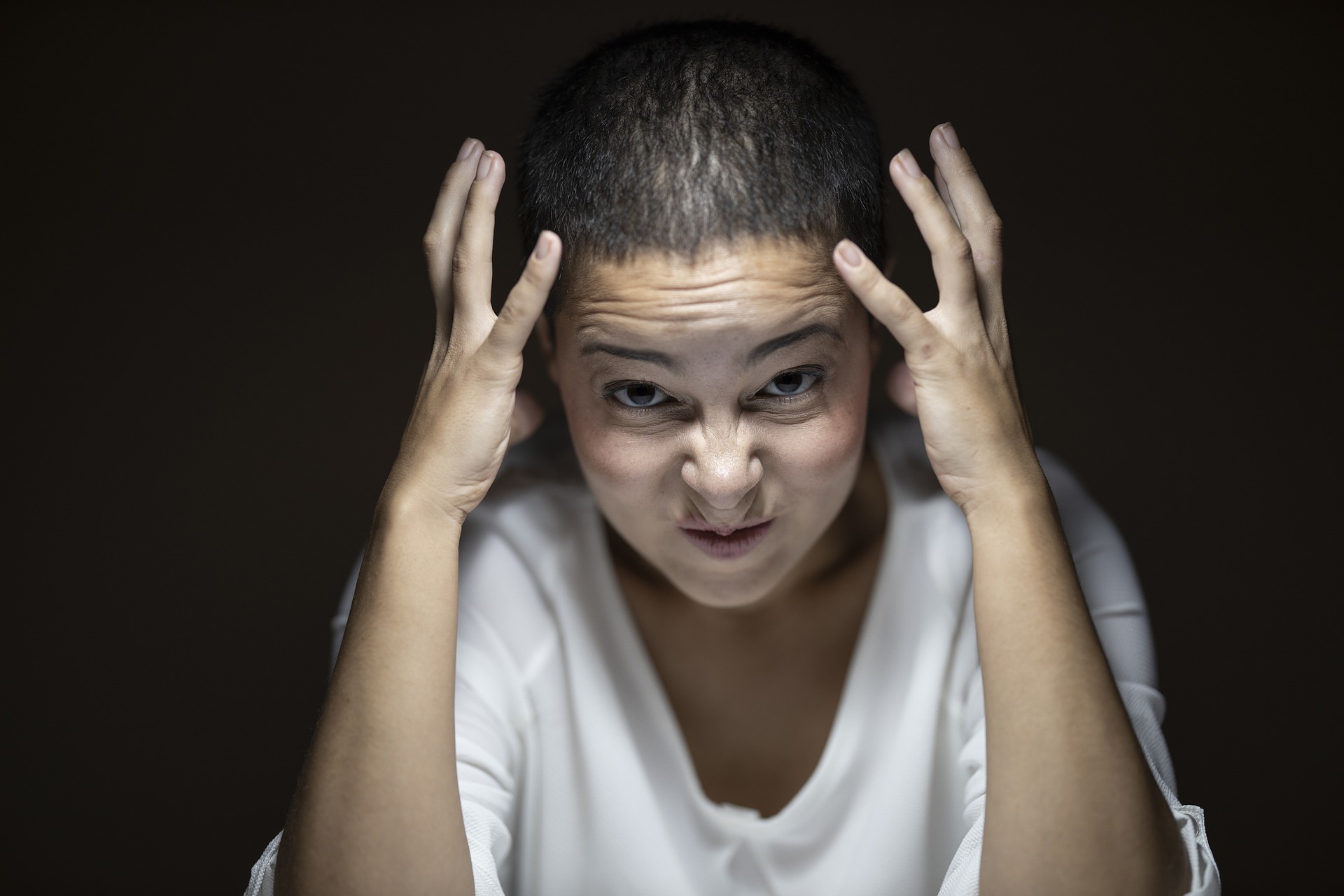 And when they received it, they grumbled against the landowner, saying, “These last worked only one hour, and you have made them equal to us who have borne the burden of the day and the scorching heat.” – Matthew 20:11-12 (NRSV)

These workers are angry because they’ve been working since dawn and the ones who were hired at 5 p.m. received the same pay.

Look closely and you’ll see they’re offended for two reasons. One is obvious: It’s not fair to work longer and get paid the same as those who work an hour. The other is less obvious: “You have made them equal to us.”

Which is the bigger offense?

Hard to tell, since they’re both related.

“I want to be paid as a recognition of what I’ve achieved. And that means I’m a cut above the person who hasn’t achieved as much.”

No wonder the gospel is offensive.

Jesus’ Father joyfully gives everyone the same wage: an opportunity to be fully connected to “Him” and to one another. Grace enlivens all and is equal for all.

And that means radical equality for all. Healthy, ill, mentally ill, rich, poor, smart, mentally challenged, every race, every sexual orientation, every criminal, every Republican, every Democrat, every saint, every CEO, every food stamp recipient: ALL means all.

An Hispanic theologian, referring to this parable, said that in his congregation the people rejoice when the person showing up at 5 o’clock got paid a day’s wage. They were happy for him because now he can feed his family.

Our culture of works-righteousness, though, urges us to get angry and cry “Unfair!”

The offense of the gospel is that God gives based on who “She” is and not on what we do.

PS—It’s good to remember that we’re the ones who showed up at 5 o’clock.

2 thoughts on “MONDAY MEDITATION: The Most Offensive Parable (April 26)”