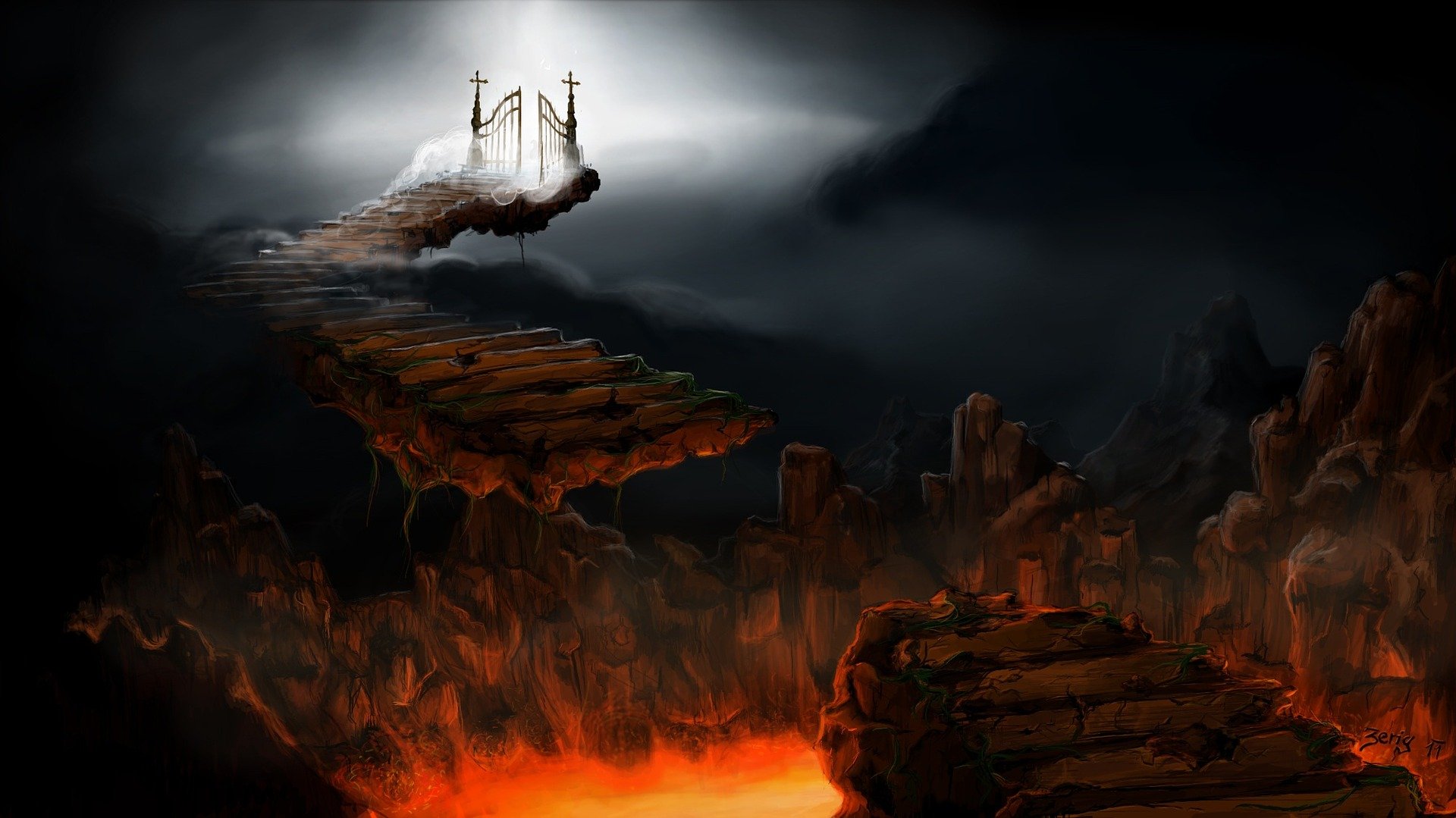 He shouted, ‘Father Abraham, have mercy on me. Send Lazarus to dip the tip of his finger in water and cool my tongue, because I’m suffering in this flame.’ – Luke 16:34

This request from the rich man in hell is easy to gloss over, because of the drama of the whole scene. Yet, look more closely, and we see why he’s in hell.

The rich man ignores Lazarus, the poor beggar, and talks directly to Abraham. Since Lazarus is just a poor man, he reasons, he should be commanded to do an errand of mercy.  Just as he’d ignored the man every day on earth, he’s still ignoring him now that Lazarus is sitting peacefully beside Abraham.

The unnamed rich man ignores, on earth and in heaven, a person he’d label “one of them.”

I wonder if Jesus would have changed the ending of the parable if he’d changed how the rich man responded upon seeing Lazarus in heaven.

“Larazus, I’m sorry. I see how cold-hearted and wrong I was to not help you when I had a chance. Please forgive me. If you could see your way to do this, would you please just give me a small cup of water? But I don’t blame you if you don’t.”

The parable says there’s a great “chasm” between heaven and hell. Would it have closed if this had been his response? Would repentance change things, even in hell?

Jesus isn’t talking as much about the reality of a literal hell as he is the literal reality of the hell we timelessly put ourselves in. When we insulate ourselves from human pain. When we don’t feed the hungry, visit the imprisoned, stand up for the victimized.