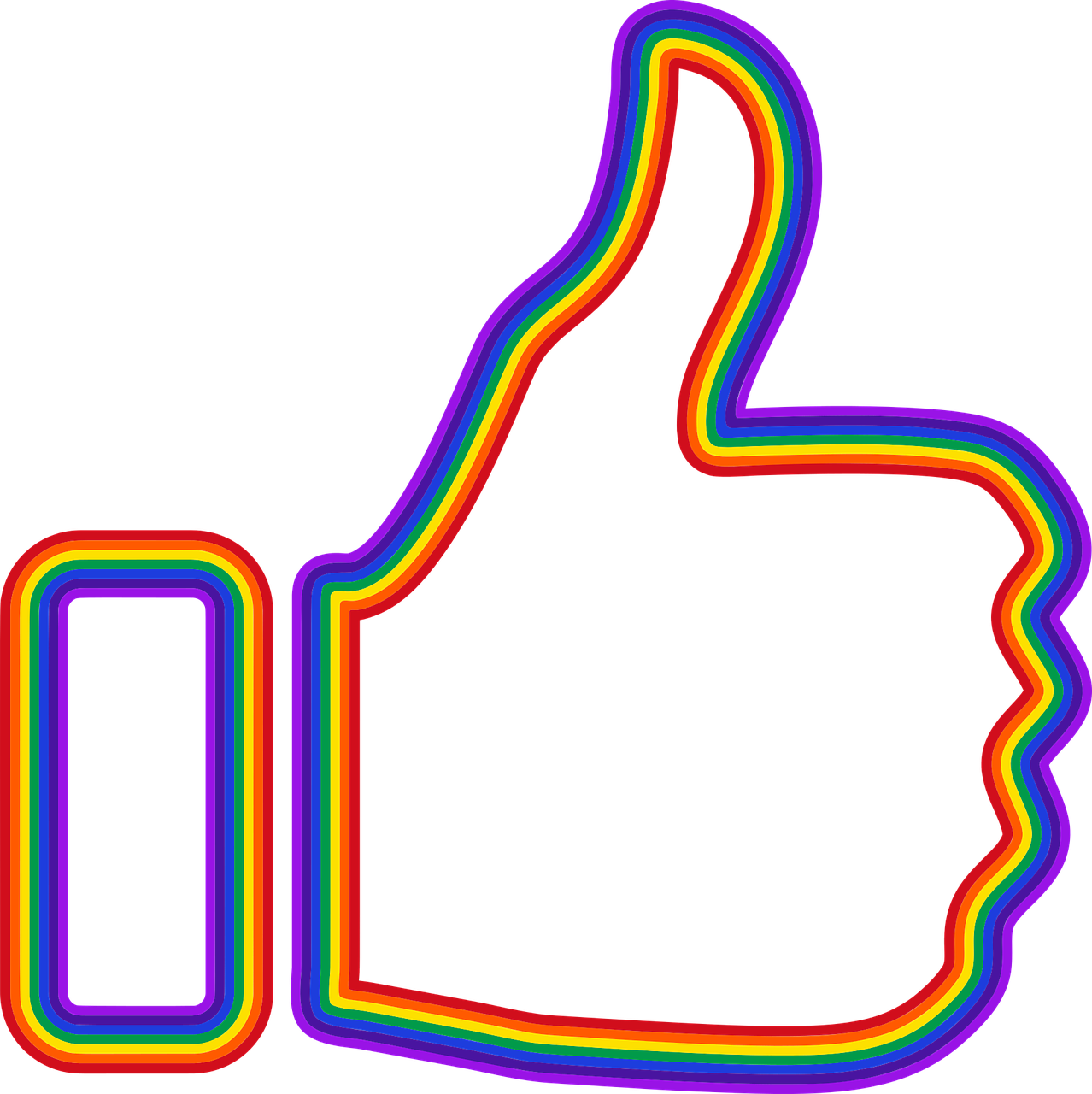 About that time King Herod began to harass some who belonged to the church. He had James, John’s brother, killed with a sword.  When he saw that this pleased the Jews, he arrested Peter as well. – Acts 12:1-3a

Herod Antipas followed in his father’s, Herod the Great’s, footsteps. Mean, vengeful, neurotic, violent. He also played to the crowd, enjoying doing things that would get him the most “likes” (or whatever the ancient equivalent of Facebook was).

That is pretty much the hallmark of a barren existence, isn’t it? To “post” things in life, seeking attention and adoration and a lot of thumb ups?

Jesus made it clear that you can’t be both popular with the world and obedient to God’s call. Taking the stand on what you believe is right, and knowing you’ll prompt a lot of anger emoji’s, isn’t really easy?

I admire people who have felt passionately about something and will pursue it because it’s either the compassionate or the just thing to do.

In a church I pastored, I approached a member for a leadership position. As we talked, she said she’d be open to helping, then added, “But I need to be up front. I feel strongly about standing up for the LGBTQ community, promoting their rights and inclusion in the United Methodist Church.”

She accepted leadership and became a strong LGBTQ advocate, both in the local church and in the state. In so doing, she no doubt was unfriended by some Facebook friends. But she also gained some new friends, because the courage to follow conviction always attracts people seeking to make the world better in some way.

God calls us to take stands at times. Luckily, God also gives us courage and new friends along the way.

“Likes” are optional but not required.