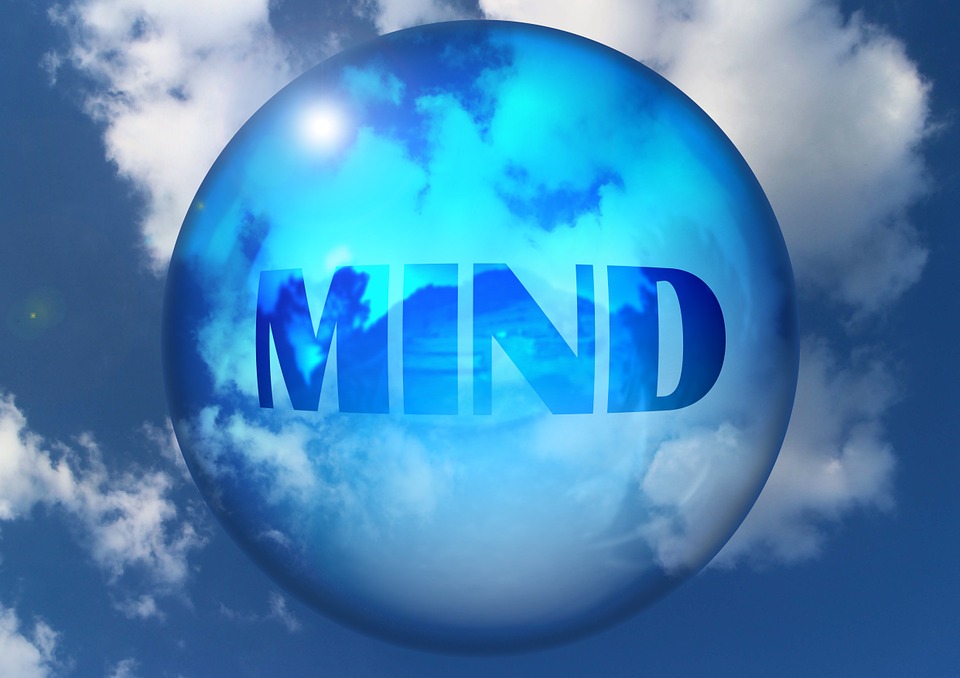 I belonged to a very conservative religious group in college. We devoured books that titillated us with scenes of the rapture and the world’s imminent destruction. We sang, “I Wish We’d All Been Ready,” feeling glad we were the ones who were ready and not the ones who got drunk in weekend parties.

Some in our gathering were budding scientists. Very inquisitive, very sharp. They studied quantum mechanics and endured organic chemistry.

They also shared their steadfast belief that the world was created in six literal days, dinosaurs co-existed with humans, and evolution was wrong.

In reflecting on this decades later, I find this very curious. Such a stance flies in the face of science; just ask Bill Nye, the Science Guy, who wrote Undeniable: Evolution and the Science of Creation.

However, the point of this blog isn’t debating creationism. Rather, it’s asking why sharp people would set aside their critical faculties when it came to the Bible.

Perhaps the answer lies in a basic human truth.

Emotions ALWAYS influence the way we think. Psychologists tell us that we often make decisions emotionally and then come up with reasons to justify them.

Religion fits that category. What passes for religious zeal could occasionally be the mind’s attempt to believe the unbelievable because of the need for security. Or hope. Or identity. Or comfort.

This is why some religious people may make contradictory claims. Such as God is love, but will consign non-Christians to burn in hell for eternity. Or gay people are people of worth, but should be denied their rights and dignity.

Our emotions and needs dictate the reality we perceive and, if necessary, defend.

It’s useless to argue. The black-and-white comfort of biblical literalism prevents open, honest dialogue. From that mindset, the thought that there could possibly be some biblical prohibitions that were culture-bound and not necessarily eternal truths approaches blasphemy.

The only way to trump one emotion is with a stronger one, such as what you might feel in discovering that a close family member is gay. Or receiving comfort during a time of grief from the words and selfless acts of a neighbor or coworker from a different faith or no faith.

Instead of engaging in circular arguments, it’s simply better to focus on living life with vulnerability and curiosity. It’s amazing what happens when we have the courage to stop defending God and the Bible. Asking honest questions and seeking equally honest answers are game changers. We eventually accumulate an eclectic assortment of people with differing views on things. This should be a good description of the church.

Such openness broadens horizons. Makes Jesus more intriguing. Illuminates the Bible. Turns life into an adventure with lots of surprises.

When I was that college student, imagining scenes of the rapture, it might have been good for me to have thought about one of Jesus’ sayings. In the midst of teaching about the last days, he said, “Whoever tries to preserve their life will lose it, but whoever loses their life will preserve it.” (Luke 17:33, CEB)

That Jesus. He knew how to make a point.

Here’s to losing our lives, that we may find them.