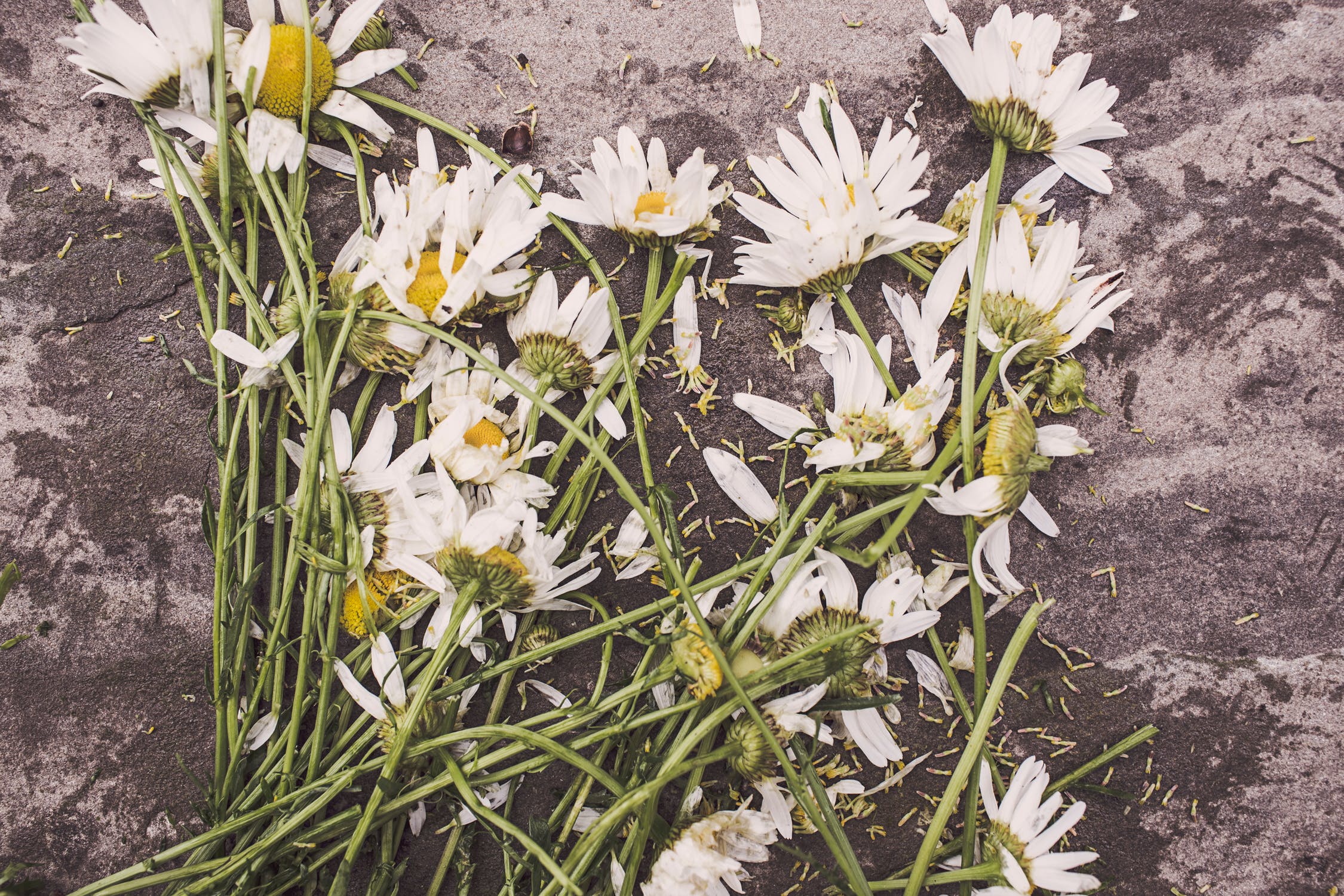 We operate on two distinct levels.

The first is our everyday level of existence. It’s the world we construct for ourselves to make it through the day, and have a few laughs along the way. How are my finances doing? Did you read that last tweet? When can I retire? When will we see that movie?

Our happy wagon can hopefully lurch ahead without hitting too many ruts.

The second is what we live when we discover life has more depth than topsoil. It’s when the Kingdom of God plows up the shallowness of everyday -ness. It’s when we experience the deeper joys that Jesus pointed to. Grace. Forgiveness. Reconciliation. Humility. Mercy and compassion. Righteousness and justice.

Sin is stubbornly sticking to level one and ignoring level two. This results in all sorts of bad things. It’s what’s behind the bickering about our differences. It’s why we regale each other with heated posts and tweets. We do all this while forgetting that we’re each flawed, mortal, and can’t see things clearly, anyway.

Unfortunately, it often takes a reminder about our mortality to shock us into level two living.

Pastors have witnessed the truth of that throughout their careers. There will inevitably be a clash with a parishioner over some life-shaking issue, such as whether or not to have cigarette urns by the church entrance. Sometimes things may even get heated. But then something happens in the church member’s life, such as heart surgery. Calling on them pre-op and post-op changes things.

The pastor and lay person might still not agree about cigarette urns, but now who cares? They’ve just been transported to level two living. It makes our silly differences appear to be what they are. Silly.

It’s a shame that it takes a brush with mortality to shift our perspective on things.

Jesus had a way of pointing this out in dramatic fashion.

In his story about the rich man and Lazarus (Luke 16:19-31), he describes a wealthy guy who lived quite happily on level one. Getting money. Spending money. Enjoying things. Ignoring the needs of others that would dampen things. No doubt he had his opinions of those others, such as the poor beggar Lazarus.

When everything was upended because of the unfortunate event of his death, he realized he should have been living more on the second level. Too late. When he tries to bargain, asking that Lazarus be brought back from the dead to warn his brothers, Abraham’s reply is chilling. “If they don’t listen to Moses and the Prophets, then neither will they be persuaded if someone rises from the dead” (16:31, CEB).

The pleasures of level one blind us so much that we can easily ignore or excuse the signs all around us pointing to deeper life. Life that we find when we expand our vision. Talk to the Lazaruses by the gate. Reach out compassionately. Honestly. Humbly.

Luckily, if I’m writing this and you’re reading it, it’s not too late for us. I don’t want to die without experiencing the fullness of life Jesus talked about.

Also, I don’t want to get on Abraham’s bad side.