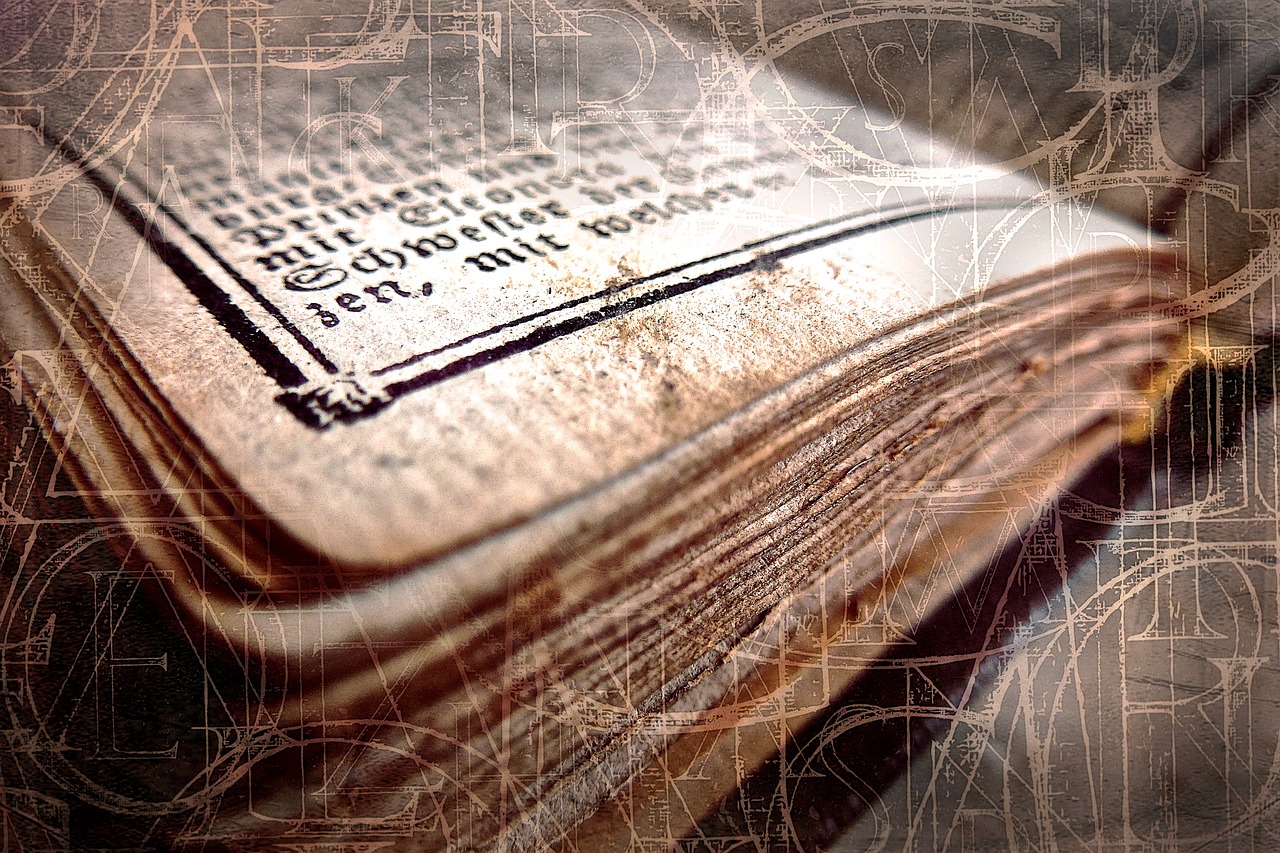 Actually, the problem is with the words, not the values. It arises when you use a phrase, understanding what you mean by it, but the reader or listener takes it another way.

A conservative newspaper columnist recently wrote of her apprehension that liberals were pushing the LGBTQ agenda. She feared they were attacking the “biblical values” that are important in our society.

Her use of the phrase caught my attention.

I am a strong advocate for LGBTQ rights as well as for full inclusion within the church. Yet, I don’t see that stance going against “biblical values;” on the contrary, I see it as affirming them.

So, as the line from the old movie Cool Hand Luke goes, “What we have here is a failure to communicate.”

Communication depends upon being clear with what we mean by the words and phrases we use.

I would guess that some assumptions for the columnist about biblical values would go along these lines:

The Bible is the written Word of God. It was given to us by God through inspired people, and is infallible in its original writing. We are to honor the Lord by our lifestyle, accordingly, and the Bible clearly states in different places that homosexuality is a sin and an abomination. To disobey something outlined like this in Scripture is wrong. Moral purity must distinguish Christians from the immorality of the world around them. Such a lifestyle faithful to biblical teaching is not only nourishing for the Christian, but also serves as a light to the world.

The Bible is the written Word of God. Its inspiration comes from God persistently living out a covenant with the Hebrew people throughout the centuries of their history. We believe that Jesus is the ultimate expression of this love and faithfulness, and we now read all of the Bible through the lens of his teachings and example. The Christian lifestyle distinguishes itself by faithful obedience expressed through compassion, inclusion, sacrifice, service, and justice. This grace and opportunity for new life are open to all people, regardless of sexual orientation.

Now, having written these two italicized paragraphs, a disclaimer.

I found myself more emotionally invested in writing down what I believed and less invested in imagining the reasoning of the columnist. Based on my understanding of Scripture, and on my experiences with the LGBTQ community, I felt an emotional compulsion to justify what I already believe to be true. My original draft of this blog was to make my point and point out the flaws in the opposing viewpoint.

And that’s the deeper problem.

Our emotions, whatever they may be, make it difficult for us to see things through the eyes of someone with whom we disagree. Such passion only escalates things and grows the divide.

The first lesson in Communication 101 is never publish, or give a speech based on, the first draft. Take a step back. Honor the other side by really trying to understand their outlook.

The second is to be careful about tossing around explosive phrases. When we’re inclined to pick up one of them, we should add a humble disclaimer:

“For me, this goes against biblical values, as I understand them…”

Something like that might go a long way in fostering discussion instead of dissension. It might lead to focusing less on the what people believe and more on why they believe it.

Such humility, regardless of our leaning, should a non-negotiable in our faith.

As I understand it.

3 thoughts on “The Problem with “Biblical Values””