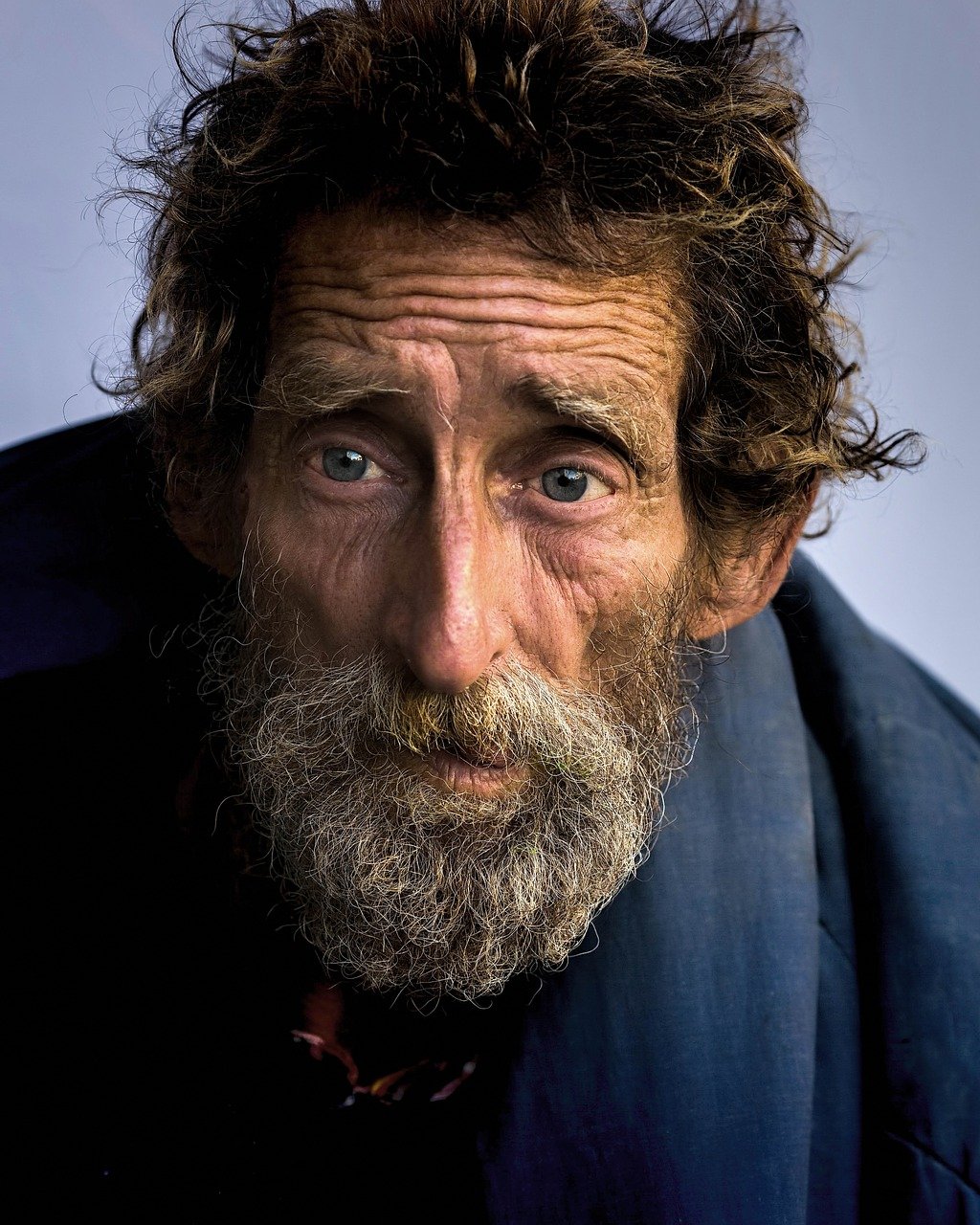 Listen, dear friends. Isn’t it clear by now that God operates quite differently? He chose the world’s down-and-out as the kingdom’s first citizens, with full rights and privileges. This kingdom is promised to anyone who loves God. – James 2:5-7 (The Message)

When I volunteer at ministry groups serving in the city, I see folks outside my gravitational field. They are the homeless, the impoverished, the lonely-elderly, the poverty-line single parent, the non-speaking Hispanic immigrant, and the others I can only guess about.

Are these the folks James means when he says, “The world’s down-and-out [are] the kingdom’s first citizens”?

If so, why are they so special?

Could it be that when people struggle and are vulnerable, they might connect on a deeper level with God? Like the birds of the air and the flowers of the field do, as Jesus talked about?

This is not to idealize the folks you see on the street corners asking for money.

Rather, it’s understanding that if Jesus said people’s salvation depends upon selling what you have and serving such folks, then they must have what we who live in a self-sustained manner may be lacking.

A greater dependency on each other?

A greater ability to see kindness and generosity?

A greater sense of gratitude?

A greater understanding of grace?

A greater understanding of justice?

We often like to model ourselves after those who are successful in the world.

James tells us we should model ourselves after those whom God has bumped up to be first in line. Our discipleship should be shaped by respecting and serving these first-citizens.

If Jesus honored them, shouldn’t we?