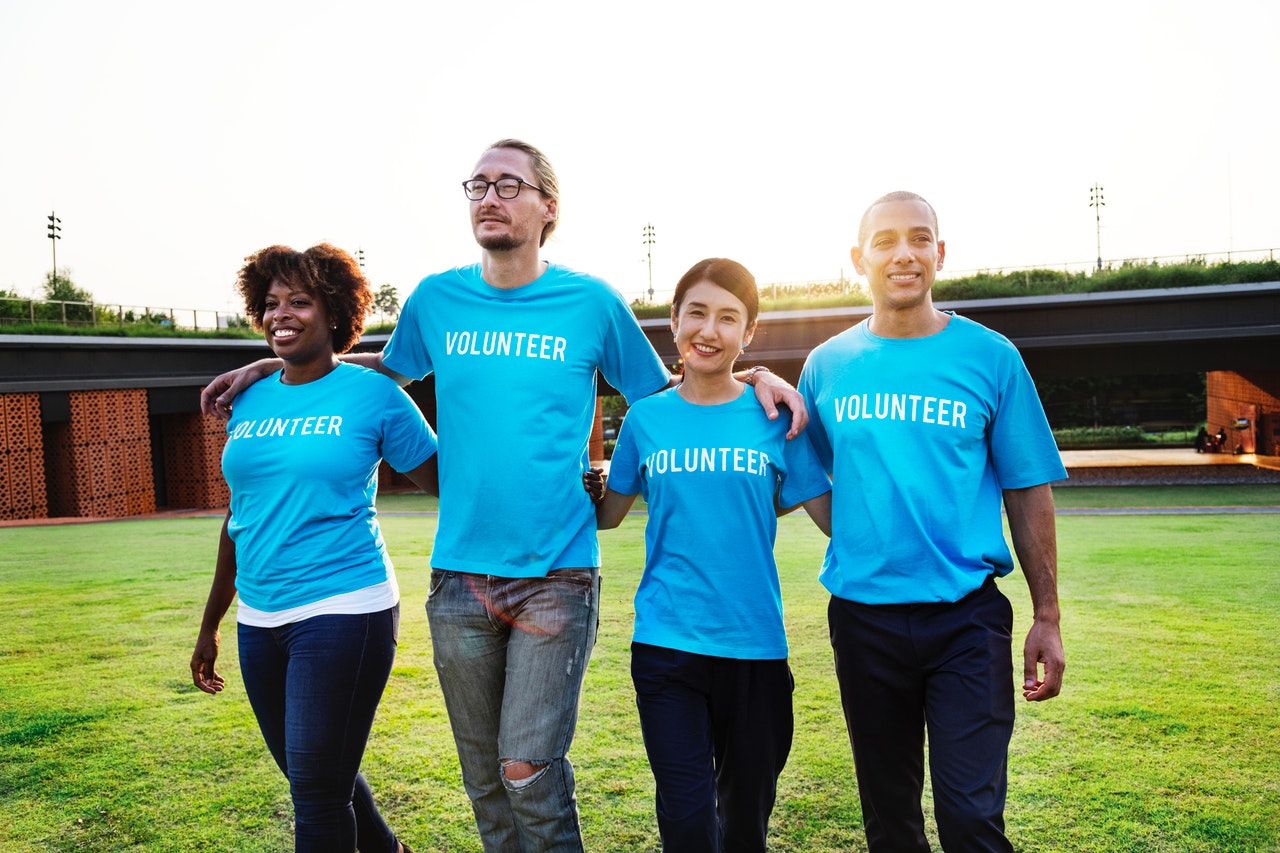 With the Judicial Council’s recent decision that central elements of the Traditional Plan are constitutional, the trajectory of United Methodism has been set for the immediate future. There will be no Book of Discipline-approved ordination of homosexuals, nor will there be same-sex marriages performed without harsh penalties.

The resulting uproar in the aftermath of the fundamentalist swing at the 2019 General Conference has been amazing. As Adam Hamilton has noted, many groups have been talking and various possible scenarios are taking shape. Whatever the future holds for Methodism, it is clear that there will be an expression of some sort that will make allowances for diversity of belief and inclusion.

If a new Methodist denomination results, it will have to repair the considerable damage done thanks to the debacle of the 2019 GC. Non-believers are totally turned off by religious in-fighting. Who can blame them? When they see us spending millions of dollars in a General Conference to debate what’s a non-issue for them, it only reinforces religious stereotypes. In the eyes of the world, we’re now no different from the Franklin Grahams who denounce anyone who would label themselves gay and Christian, such as Pete Buttigieg.

If we’re going to explore a new Methodist expression, maybe it’s healthy to start by listening to what modern secularism is telling us. After all, religion isn’t required in order to be moral or ethical. Indeed, when you see people who profess no faith caring for people just as passionately as the religious are supposed to, we can take note of some things

Israeli historian Yuval Harari, in his book 21 Lessons for the 21st Century, wrote about the ideals of modern secularism. He saw four key values of ethical secularists.

Truth. Reason, commonsense, experience, the sciences. These resist the bending of truth to support hidden agendas. For us religious folks, honest inquiry should inform our faith and ethics. A faithful mind is an inquiring mind. Climate change is real. What are we going to do about it? You cannot choose your sexual orientation. How does that affect how we read the Bible and understand the Gospel?

Compassion. Addressing suffering is the prime mover for moral secularists. It’s a clear imperative. It was for Jesus as well, who transgressed sacred Jewish boundaries in order to meet people in their pain. People need to see that Methodists are passionate about alleviating harm and not causing more of it. Compassion starts by affirming that judging is incompatible with a Christian lifestyle.

Equality. Perhaps the most insidious suffering people inflict is denying someone their dignity and rights. It is here that secularists have seen the church abdicate leadership. Historically, we’ve often been silent or passive in addressing discrimination based on race, gender, religion, or sexual orientation. Sometimes we’ve let prejudice masquerade in pious attire. A new Methodism leads society forward and doesn’t hold it back. It eliminates “us” and “them” thinking.

Responsibility. Secularists take responsibility for making things better and don’t rely on a higher power. For religious people, that translates into praying with fervor but acting with equal fervor. Don’t ask God to do something for which you’re not willing to work and sacrifice. When we put our time where our mouth is, people will listen. Truth of creed follows dedication in service.

In a declining religious world, it won’t be our doctrines that will attract people. People will not stream into a church because they’re anxious to hear the Nicene Creed. They will become involved if the beliefs of that fellowship encourage, and don’t discourage, truth, compassion, equality, and responsibility.

May the new Methodism be one that breaks down, and not erects, barriers. Our witness will be doing compassion and not debating doctrine. Then the Holy Spirit will bring a fresh experience of the living Christ. Isn’t that what happened with the Wesley brothers in the 1700’s?

The most joy I get in ministry is seeing people light up because the Christ they profess is the Christ they see in the faces of those they serve. There’s more of that ahead for us Methodists.

We just have to keep working on our vocabulary.

9 thoughts on “Suggestions for a New Methodism”