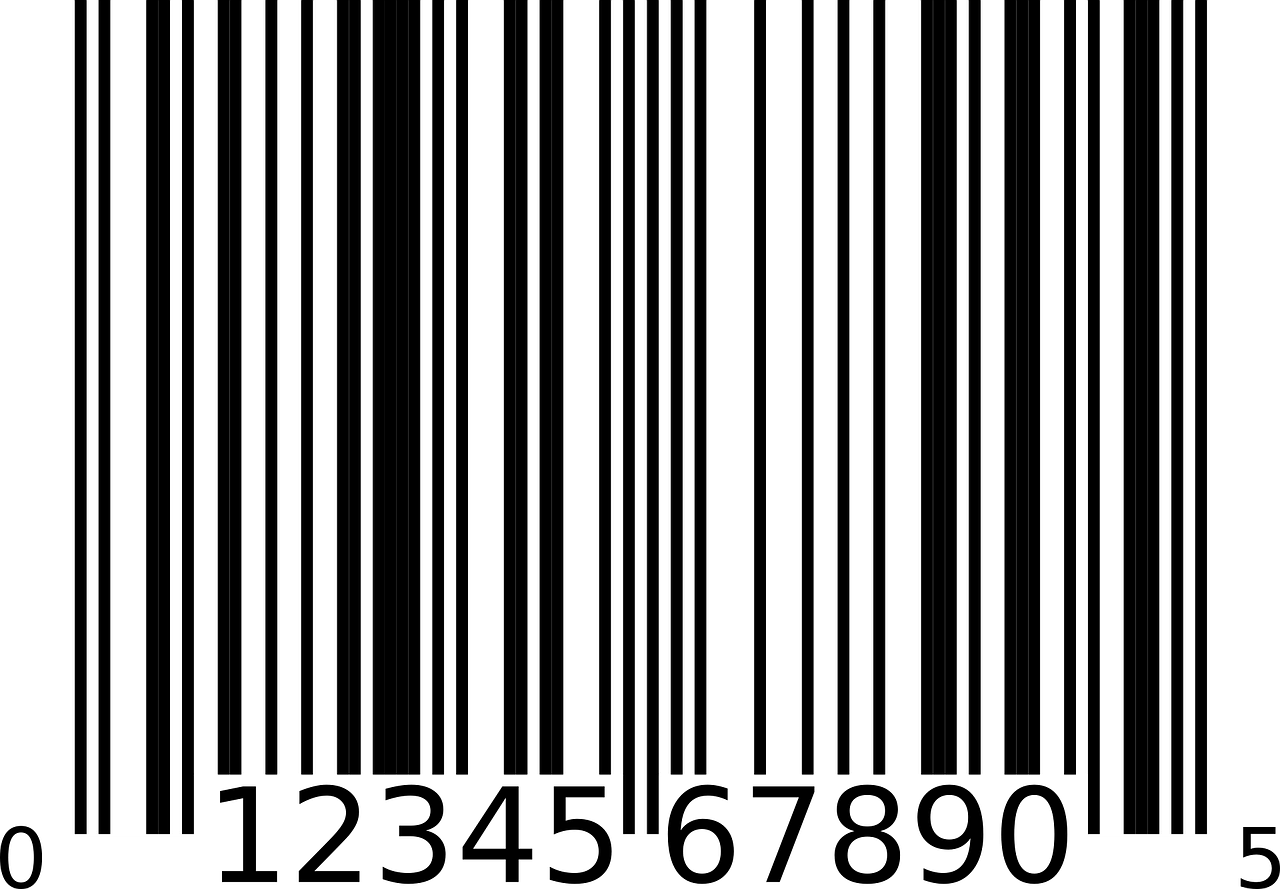 The fruit of the Spirit is love, joy, peace, patience, kindness, goodness, faithfulness, gentleness, and self-control. There is no law against things like this. — Galatians 5:22-23

There’s something eerie in the grocery store I shop at. I’m turning a corner at the end of an aisle, usually looking for something that’s hidden several rows over, and I bump right into it. No matter how often I’ve encountered it, I still do a little surprised jump.

It’s one of those robotic things that is slowly whirring and beeping up the aisle, taking inventory. It looks like a giant white pawn from a chess board. I don’t recall if its makers have tried to play down its eeriness by putting a name, like Henry, on it or not. I also don’t care. It’s just a bit startling.

Henry is probably very expensive, but the grocery store knows the absolute importance of having an accurate count of what you have and don’t have. How else will you know what stock to buy that’s running low, like Snickers, and what not to buy when you have too much, like oregano?

Paul wrote of spiritual “fruit” to the Galatians. Changing the image slightly, if you were to open up your pantry, how well are you stocked with that produce? We need to turn on Henry every so often and let him shine his infrared camera along our shelves. Hopefully we can feel fairly good about what he would find. But always there’s something we’ll be running low on. We’ve exhausted our patience, or we’ve snapped at someone, or we’ve taken when we should have given. We need to hear Henry’s readout so we’ll know when to invest in restocking.

Usually we think about taking stock during Lent, but that’s deceptive. Taking inventory is a regular thing, a part of the ongoing discipline of the Christian life. Can you imagine Kroger’s running Henry only once a year? Maybe taking inventory once a month is a good new year’s resolution.

That giant pawn is still startling, and will remain so. At least now he’ll remind me of the importance of keeping my shelves stocked.

2 thoughts on “MONDAY MEDITATION: What We Learn from a Grocery Store (December 26)”