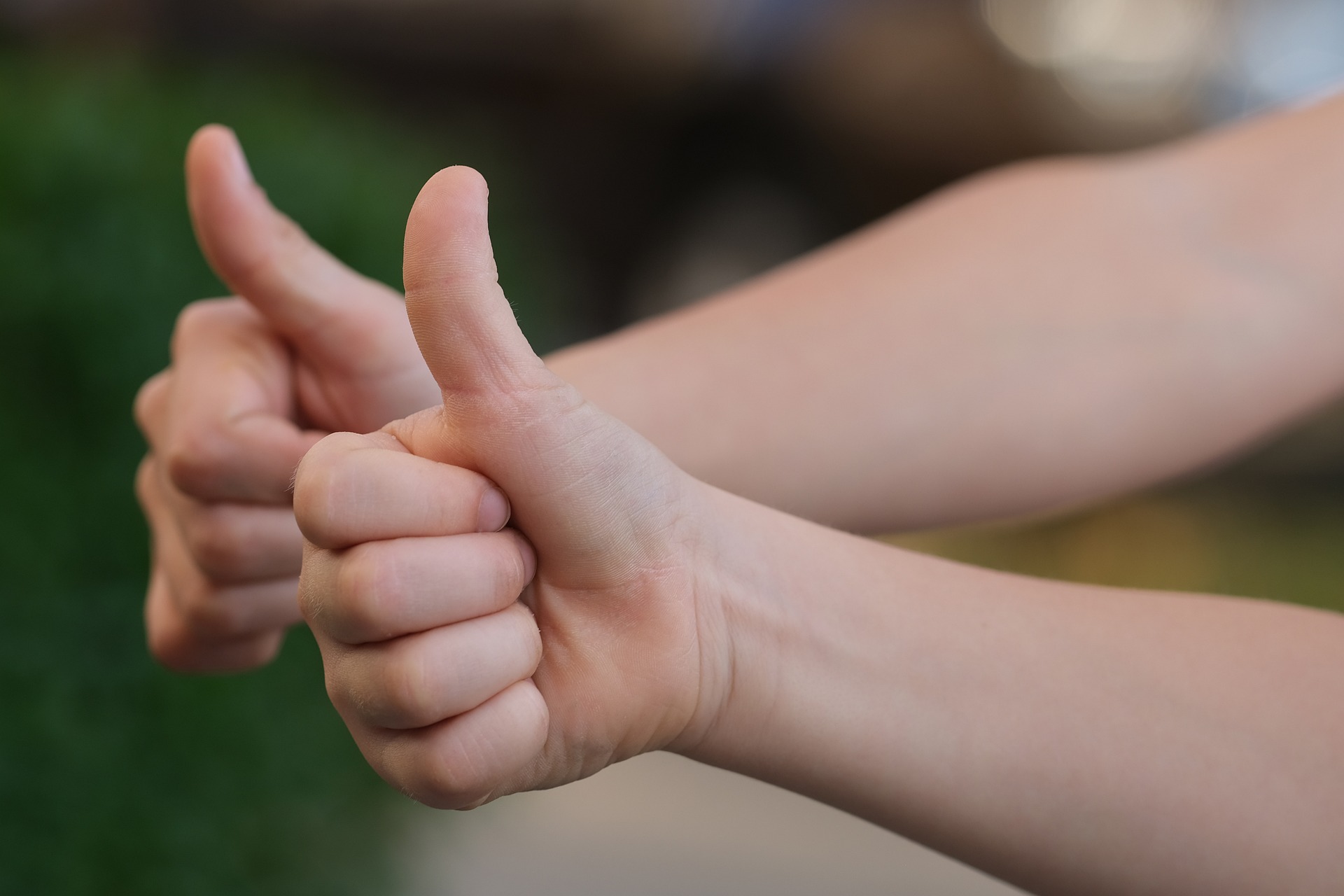 There is value in being afraid. If you fear a bad performance review and the consequences thereof, you step up your performance a bit. In college, I feared the final paper and final exam, so I started studying and researching starting in the first week of class. (Note: this is the definition of a nerd.)

But the positive tradeoff from fearing is more than offset by the consequences. If we live fearfully, is that really living? In Jesus’ story, three servants are given varying amounts of money to use to make more money for the master who gave it to them. The first two servants saw this as an opportunity to invest boldly, try new things; they were honored that the master entrusted them with this task, and they had fun. The third servant was given the least amount of money, probably because the master knew his personality type; he was right. The servant didn’t see it as an opportunity but something that could go horribly wrong. Consequently, he lived in fear, and his fears came true.

I think we’re subliminally encouraged to imitate the fearful servant. We’re bombarded by negativity in so many forms; it may even encourage us to view God as “a hard man” instead of a loving parent who delights and believes in us. Yet, the world’s negativity doesn’t negate the eternal truth: if God entrusts us with something as precious as life in this beautiful world, shouldn’t we enjoy it to the fullest and do what we can to make it even more beautiful? We discover something powerful in those times when we act like the first two servants instead of the last.

My sister, who’s a very smart and talented woman, wrote this to me in an email: “If any of us are going to be successful it would seem God would rather us be happy and attract divine energy, rather than working from a victim mentality or suffering to get something done. I’m chewing on that today.”

We should all chew on that. It would make a great new year’s resolution.

3 thoughts on “MONDAY MEDITATION: Fear and Dread or Joy and Hope? (January 2)”