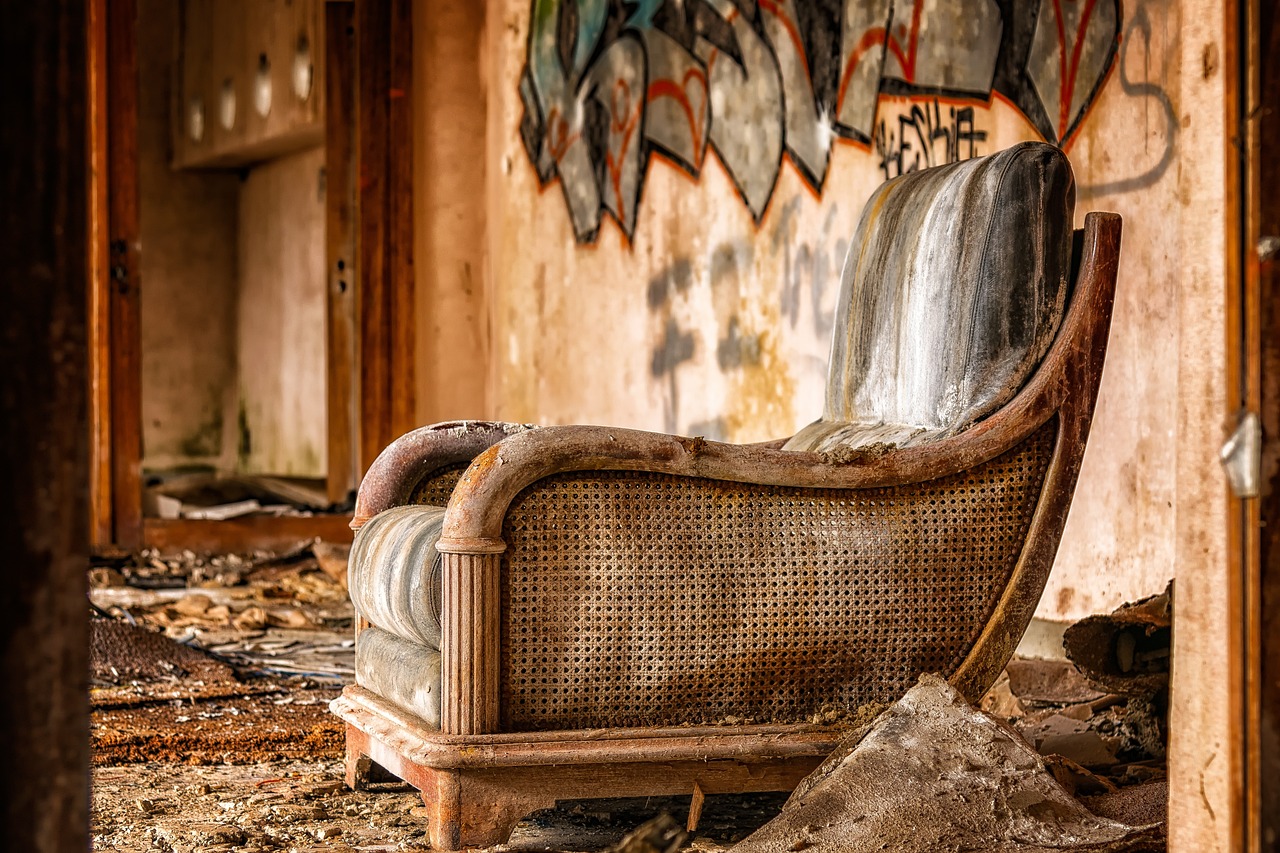 Here’s a story I found somewhere that gets to the heart of what believing in God really means.

A Bible translator in India was working to translate the New Testament into one of the many dialects of the subcontinent.  He was looking for a word for “faith,” and was having a difficult time.

One day, a young boy of the village came into his study.  Hunched over his manuscript, the missionary waved him over to a chair in the corner, saying he’d be with him shortly.

He looked up, moments later, to find the boy walking around the chair, looking at it from every angle, but not sitting on it. The missionary repeated, “Have a seat and I’ll be with you in a moment.” The boy continued to examine the chair in amazement.

Then the Bible translator realized what was going on. This was such a primitive village that the boy had never in his life seen a Western-style chair. He wasn’t sure he could sit on such a flimsy-looking thing and have it bear his weight.

The boy then asked a question, in his native language. Included within it was a single word that meant, “Can I give myself to this and know it will hold me up?”

The translator then knew: he had found his word for faith.

Of faith, the Spanish novelist Miguel de Unamuno has written, “Those who believe they believe in God, but without passion in the heart, without anguish of mind, without uncertainty, without doubt and even at times without despair, believe only in the idea of God, and not in God himself.”

As we live out our discipleship, we have to always remember that we are ultimately, totally dependent upon God, and God alone. It is God who sustains us, God who saves us. God who holds us up, regardless.

A good role model for us is Mary.

2 thoughts on “MONDAY MEDITATION: A Simple Definition of Faith (December 19)”