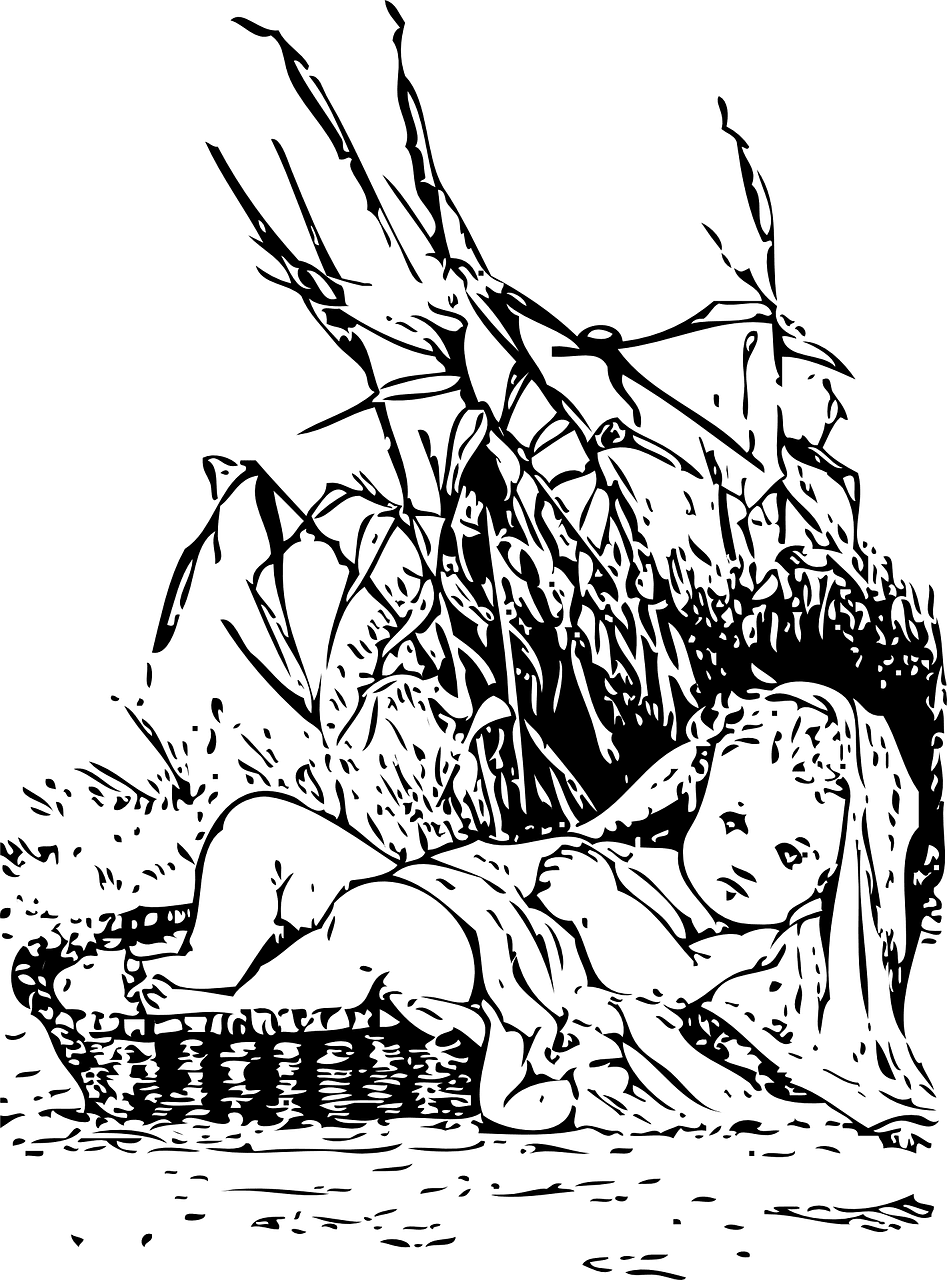 She put [her baby son Moses] in the basket and set the basket among the reeds at the riverbank. The baby’s older sister stood watch nearby to see what would happen to him. – Exodus 2:3b-4

History shows how evil seems to be genetic in humanity. Just look at Pharaoh, who ordered the killing of male Hebrew infants. He didn’t blink an eye, and the Egyptian Gestapo continuously raided Jewish homes.

The story of how Moses was saved became legendary around Hebrew campfires: his mother Jochebed put him in a basket on the Nile, Pharaoh’s daughter saw him and had compassion, and ultimately hired her to raise him for her.

There’s a hidden lesson in the tale, however. Jochebed put the baby in the basket, but turned away in tears, not wanting to see him die. It was Miriam, his older sister, who remained on the shoreline…to see what would happen to him.

When we find ourselves in those times, crying on the river bank, we have two choices.

We can turn away in our despair, not wanting to see what we fear come true.

Or, we can stand and watch, waiting to see what will happen.

This is where our faith faces its litmus test. If it is an as-long-as-things-happen-as-I-want-them-to faith, then we will curse and give it up. Who hasn’t felt this way at times, turning away disappointed in an absent God?

Or, our faith finds roots. We don’t move. Even though we’re scared and our hearts break, we dare trust that a God who’s wiser and more loving than we can imagine is still working in the background.

We just have to stand on the river bank, or before the unopened tomb on Easter morning, and see what will happen.

2 thoughts on “MONDAY MEDITATION: “To See What Would Happen” (May 2)”