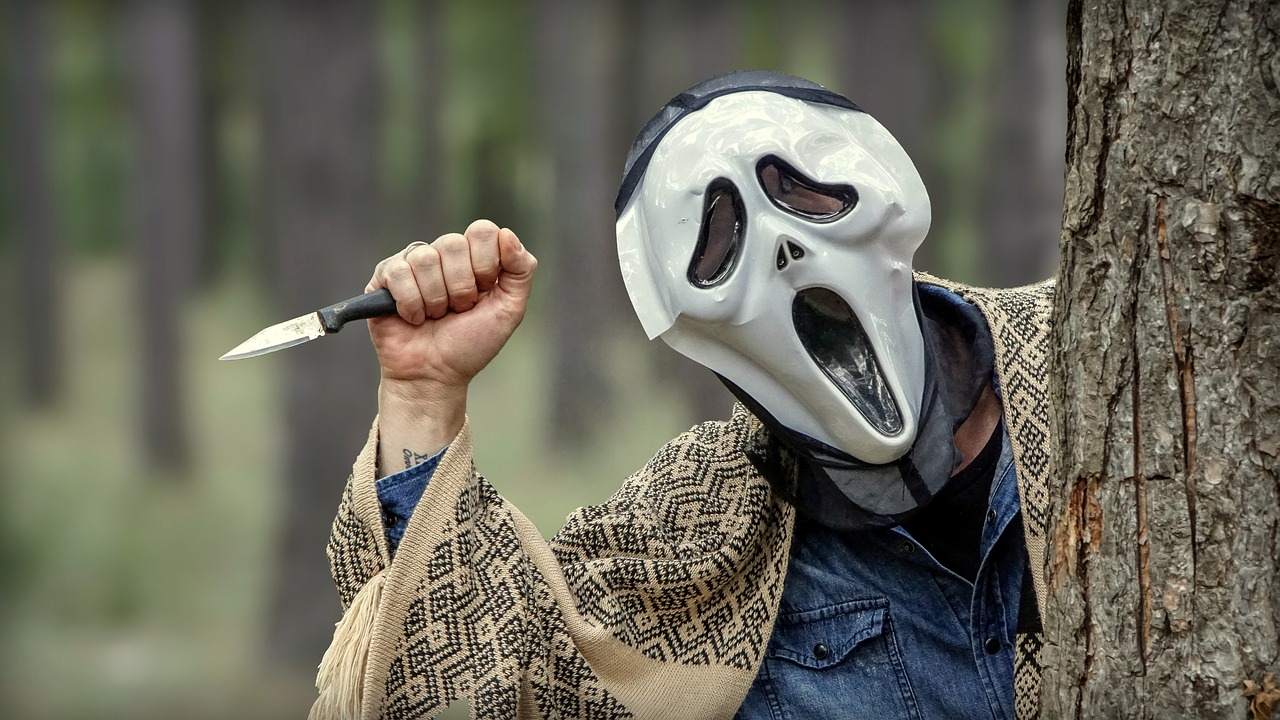 Jesus himself stood among them and said, “Peace be with you!” They were terrified and afraid. They thought they were seeing a ghost. – Luke 24:36-37

What an interesting description of how the disciples felt when the risen Jesus suddenly appeared to them in a room: “terrified and afraid.”

I’d never thought much about why Luke put those words together. I figured he was trying to convey that the men were really scared. That’s not the case, though. Here’s the difference:

Terrified. To be suddenly shocked, like in those Scream movies when the guy wearing a mask jumps out from behind a tree, knife in hand.

Afraid. To fear that he’s going to use it.

One of the commentators wrote that the Greek word for terrified conveyed the effect of being so shocked that you’re “psychologically detached from reality.”

We could add to that.

If we saw someone who had been crucified now standing among us, it would psychologically detach us from one reality so we could live in another.

Easter introduces another reality. All the pain, suffering, grief, fear, worry, guilt: all that which is part of the old reality is now no longer what’s real. We’ll bear the scars from it, sure. But it won’t kill us, ultimately.  We’re walking with the person who still has the scars on his hands but now lives, smiles, and says, “Peace be with you!”

And in this Easter reality, the one in which we hope and live, we have peace. It’s the promise of the one who said that while the world distresses, he has conquered it and will walk with us through it. (John 16:33)

The world thrives on one kind of fear. But Easter shocks us with a better one. The one we thought was dead is alive, and if he lives, so will we. That’s all that really matters.

May Book of the Month Selection

I’m learning a lot from Michael Singer’s The Untethered Soul. Click on the title above for a blurb about it.