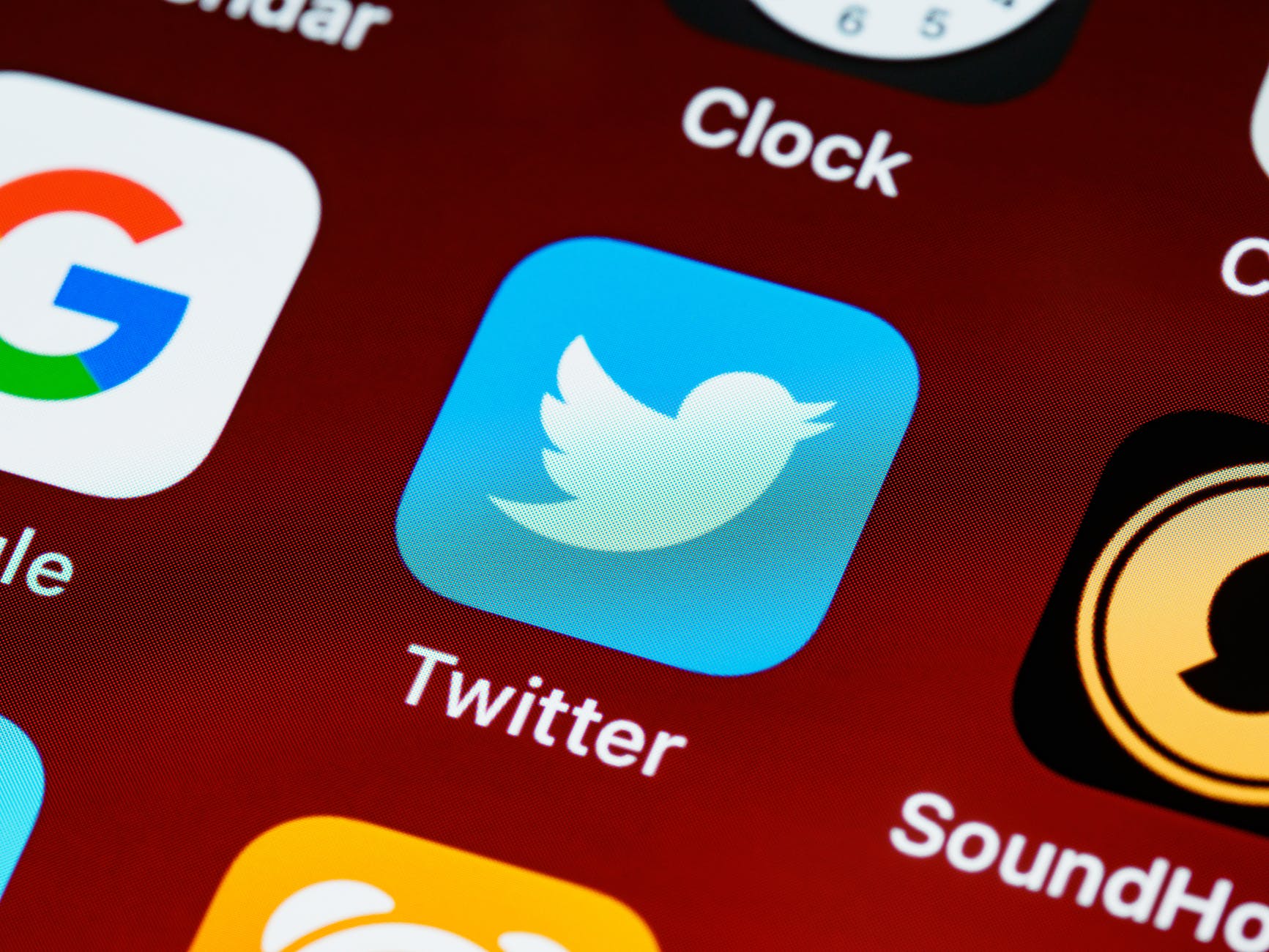 Dear friends, don’t believe every spirit. Test the spirits to see if they are from God because many false prophets have gone into the world. – 1 John 4:1

We can modernize what John says in the above warning.

“Dear friends, for pity’s sake, DON’T RETWEET every tweet you get. Test them first to see if they’re true, because many nuts are out there.”

This is so commonsense, but people do it anyway. That’s because we humans respond better to emotion than reasons. How many times have we said, done, or tweeted something because it felt right, only to later think, “That wasn’t real smart, was it?”

Yet, we have such things Q-Anon theories heating up bandwidth.

As Christians, anything we hear, and especially anything we’re tempted to retweet, should go through a filter of three questions. These are pretty simplistic, and sound preachy, but it helps to have a refresher:

Who said this, and what’s their agenda?

Everyone sees things from their own perspective and thinks everyone else should share that perspective. Every tweet tries to sell us something. It pays to be a suspicious customer.

Late-night talk show hosts in their monologues use sound bites and video clips to make someone look ridiculous or evil. But there’s always a flip side that should be seen before believing it.

Of course the simplest course is simply asking WWJT(weet)? If he wouldn’t retweet, why would we, if we say we follow him?

These questions were part of a sermon I preached in 2012. With the way social media has exploded since then, with lies and with incitements to hate and violence, I’d guess it’s a sermon we all need to preach more than ever.

Maybe a retweet is in order.

8 thoughts on “MONDAY MEDITATION: Three Questions Before Retweeting (May 10)”