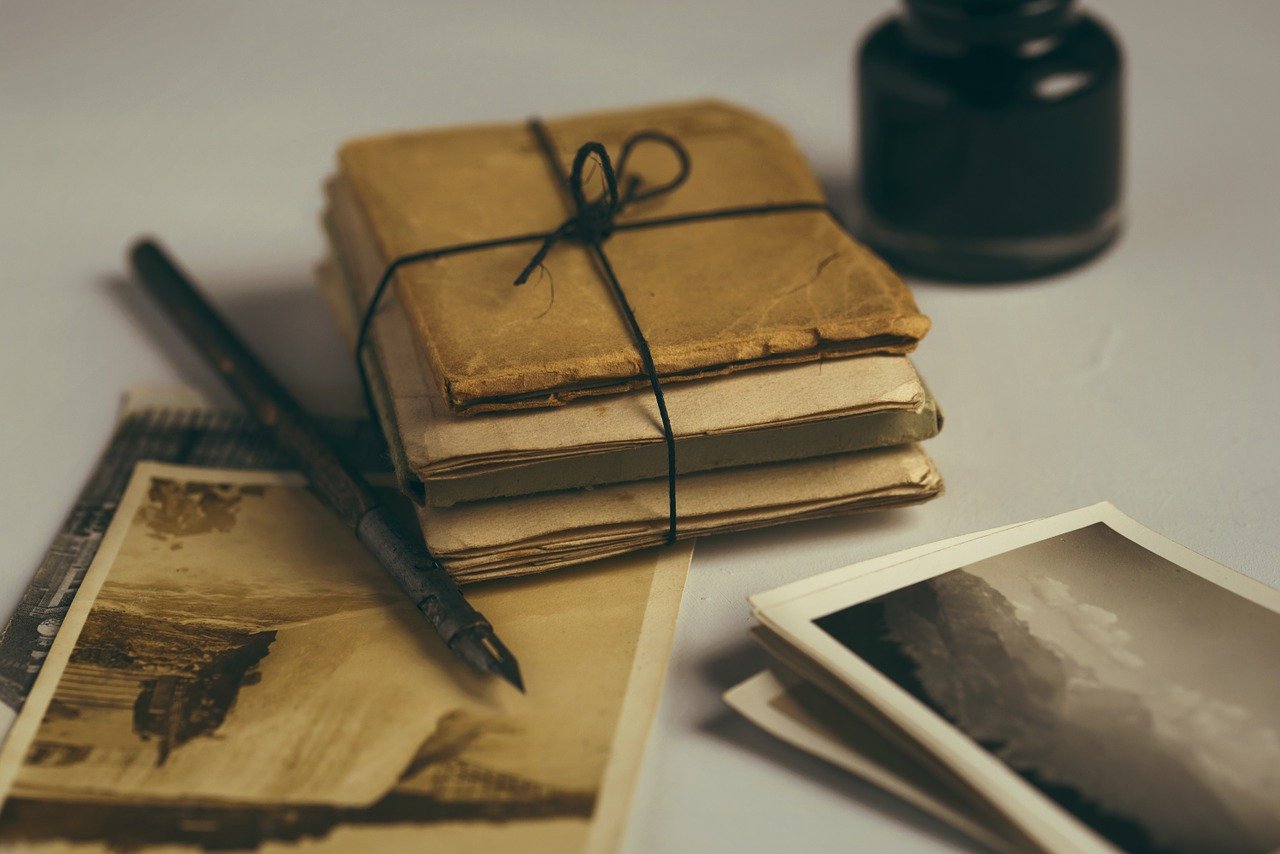 In a school district in suburban St. Louis county, a controversy arose over the teaching of diversity curriculum.

St. Louis Post-Dispatch columnist Aisha Sultan described it, detailing the heated feelings and speeches.  In one forum, a woman of color told of her own experience with racism. A nearby white woman responded to her, “No, you haven’t.”

What is the difficulty in hearing the story of someone from a different background with different experiences than your own?

I recently ran across a book titled, To Be a Slave. It contains stories from ex-slaves themselves as they described what it was like to be sold and treated as property.

What an eye-opener. To hear in their own words the graphic, dehumanizing brutality they endured was something I’d never read in history books while growing up. Those textbooks had never mentioned the concentration-camp-type atrocities carried out on Blacks.

American history was a lot simpler in those books.

From a faith standpoint, listening to the voices of those from backgrounds other than mainstream is essential for the health of the community. Hearing different stories is a source of strength that must be encouraged and valued.

The early church grew not just because of the gospel but because of the diverse people who became a fellowship because of that gospel. Roman society was violent and steeped in division. By contrast, the church was composed of rich/poor, young/old, male/female, Jew/Gentile, free/slave (Galatians 3:28). They worshipped, served, and ate together.

Such a community, where all were equal and equally valued, attracted people who were tired of Roman injustice. “You are welcomed here, regardless” was a statement they’d never heard before. The many voices helped the church grow into its mission.

In the process, when the church took missteps, those voices helped point the way forward. They helped the faith community learn from mistakes and sharpen its vision for the future.

Similarly, shouldn’t diverse voices help us understand the past missteps our nation has made? Can’t they help our country move ahead in realizing the ideals behind the Declaration of Independence and the Constitution? Isn’t one of the most patriotic things we can do helping all people have a voice?

Along with the right of free speech comes the duty of open-minded listening.

2 thoughts on “Hear Their Stories”