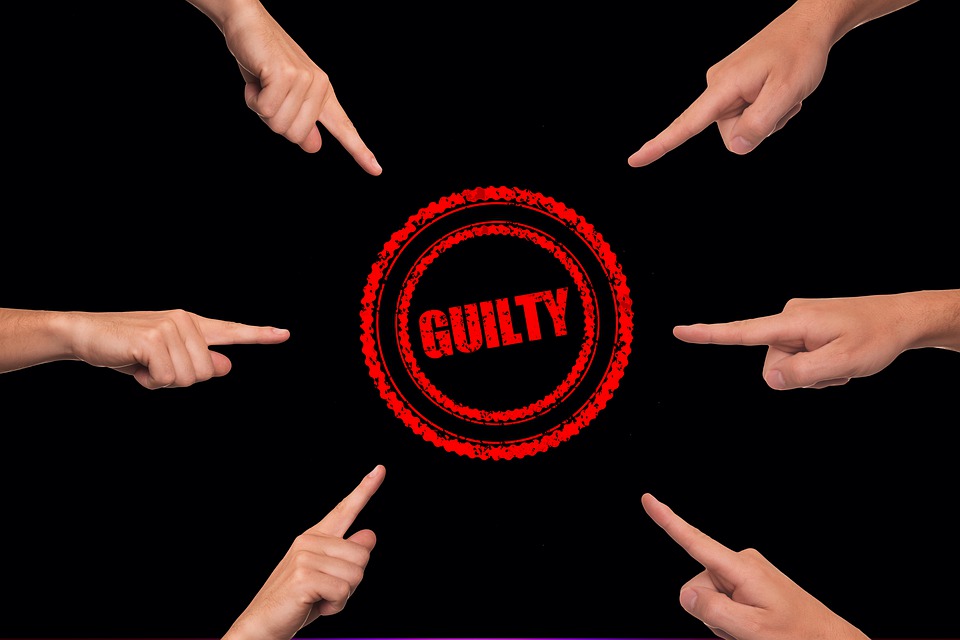 The earliest story of sibling rivalry doesn’t end well for either brother. One dies a quick death while the other pays for his action a little every day for the rest of his life.

Cain’s catalyst for murder is passion. He gulps down a cocktail of anger laced with jealousy. While it’s sweet on the palate, the lingering aftertaste sours and burns.

We all live with such obsessions. When we’re slighted or hurt, like Cain, our vision narrows to the wound. Self-pity can turn to self-expression that wants others to feel what we feel.

Or, an object, goal, or relationship captures our passion. Our vision again narrows, and the object of desire demands our genuflection. Without self-restraint, self-indulgence turns to self-destruction.

Cain’s story is a setup for the earliest expression of biblical grace.

Instead of paying for his sin, the Lord spares him. He’s “marked,” so that no one he encounters will kill him. Everyone will know the horrible thing he did, but they won’t avenge his dead brother. He’ll be left to wander, burdened by the public stigma of when he careened off the moral roller coaster. At least he won’t die.

Perhaps this was the best way the early biblical storyteller could describe grace. Negatively. You won’t die, but you won’t fully live, either. Consequently, the last we hear of him is that he “left the Lord’s presence” (verse 16).

Similarly, we punish others, and ourselves, for past mistakes. We can’t outrun earlier words and actions, tweets and posts, made in moments of passion, can we?

It would take centuries for us to recognize a more complete face of God. It would take the marks of Jesus, the “wounds by which we are healed” (Isaiah 53:5).

Instead of leaving the Lord’s presence, we’ll be invited to return. The family can be restored.

It’s up to us to accept the invitation. To forgive ourselves for the sin that’s already been forgiven.

2 thoughts on “MONDAY MEDITATION: The Mark of Cain (July 29)”