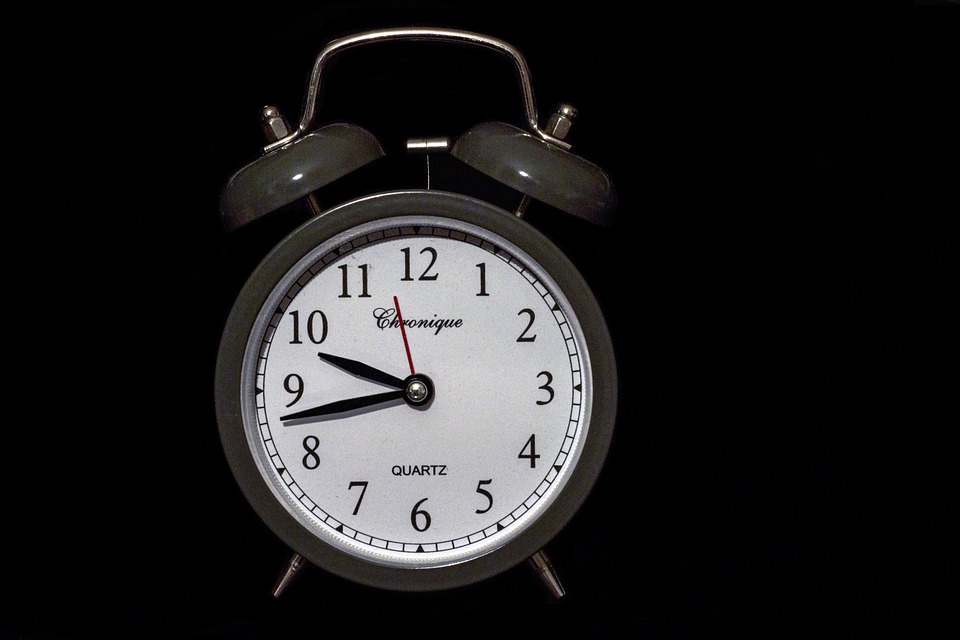 When you’re asleep, you mistake delusions for reality. In daylight you know that you’re not really falling or that you’re not taking a final exam in a class you’ve never attended. The only danger is to believe those dreams are real when you’re awake.

It’s easy to live in a dream-like state that promotes the delusion that our spirituality should only focus on our personal relationship with God. Social issues should take a back seat. We can worship together, but don’t start talking politics.

But Jesus died for the whole world. If he died confronting a violent world that hurt and cheapened life, can we be comfortable insulating ourselves from the powers that nail people to their own crosses today?

Within a span of thirteen hours on the weekend of August 3-4, 2019, there were two mass shootings in America, in El Paso and Dayton. Our nation is mentally ill when it mistakes the right to bear arms with the right to bear weapons meant for the battlefield and not for a Wal-Mart. Are we asleep?

Other alarms sound on national and global scales. An opioid crisis. Refugee rights. Climate change. What is the Christian response? One of our worst sins is making political excuses for discipleship failings.

Paul says, clearly, “Wake up!” The Christian cannot view the world through eyes made drowsy by political and spiritual illusion. He says that a disciple lives life based on three values:

Those values are to serve as catalysts for waking the world up to the fact that it’s missing the mark for how the Creator intended things. Just as we are intentional in our spiritual lives, we must make sure those spiritual lives result in actions that will confront the world. How are you called by God to see clearly what’s happening in some specific area? What cause moves you to join others in getting involved?

Paul counsels, “Take advantage of every opportunity” to “live your life wisely.”

The unwise choice is to dream while still awake.