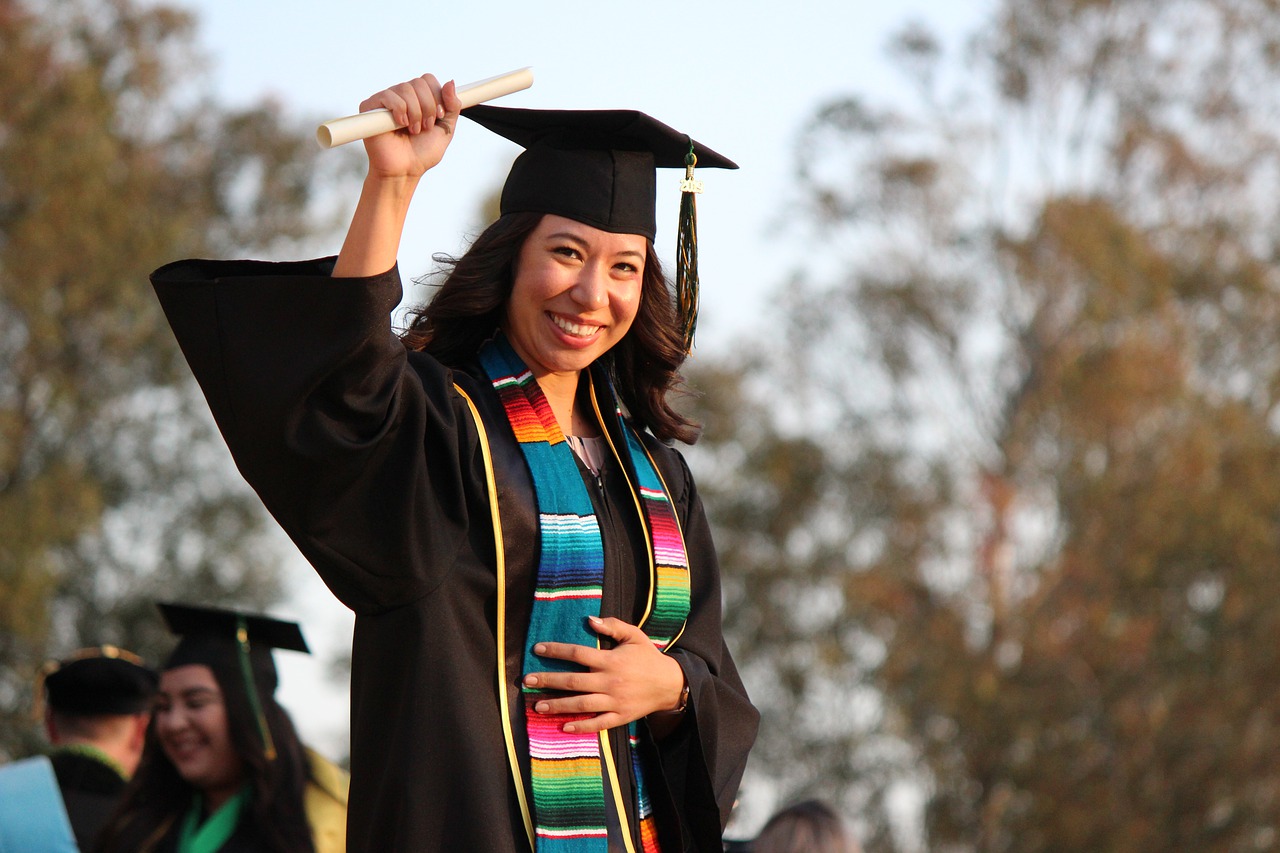 This is what Jesus told the man he had just healed from insanity. He had been a violent, crazy person who now calmly sat at Jesus’ feet, “fully dressed and completely sane,” listening to him.

As Christ was about to leave, this formerly mentally ill guy asked if he could join him and the others. He wanted to be the thirteenth disciple.

Perhaps “asked” is too mild of a word. Literally, the man begged, “continued asking.” He was overjoyed at not being tormented any more. He just had to connect more closely with this amazing man. Listen to him. Ask him questions. See what he does.

And Jesus said no. “Return home.”

He had invited others to be his disciples, and had to talk them into it—“Follow me and…” But here’s a person asking with his whole heart to accompany him, and Jesus refuses. Why?

Maybe Jesus was inviting him to take the graduate course in discipleship.

He had asked the man to do something other than to follow: “Tell the story of what God has done for you.” Stay where you are, and be an example of a changed life. Be a living testimony that the kingdom of God isn’t a fairy tale but a real power that chases away the world’s craziness.

It’s one thing to be traveling around with Jesus. You don’t remain in one place too long. People don’t know you because they’re focused on the Master. You can defer to him. But when you stay around people who have seen you grow up, and they now see you living in a totally different way: you have some heavy lifting to do. Not only do you have to talk about Jesus, but you have to live a life perpetually consistent with his standards.

That is a harder type of discipleship, don’t you think?

“So he went throughout the city proclaiming what Jesus had done for him.”

4 thoughts on “MONDAY MEDITATION: The Graduate Course in Discipleship (July 18)”