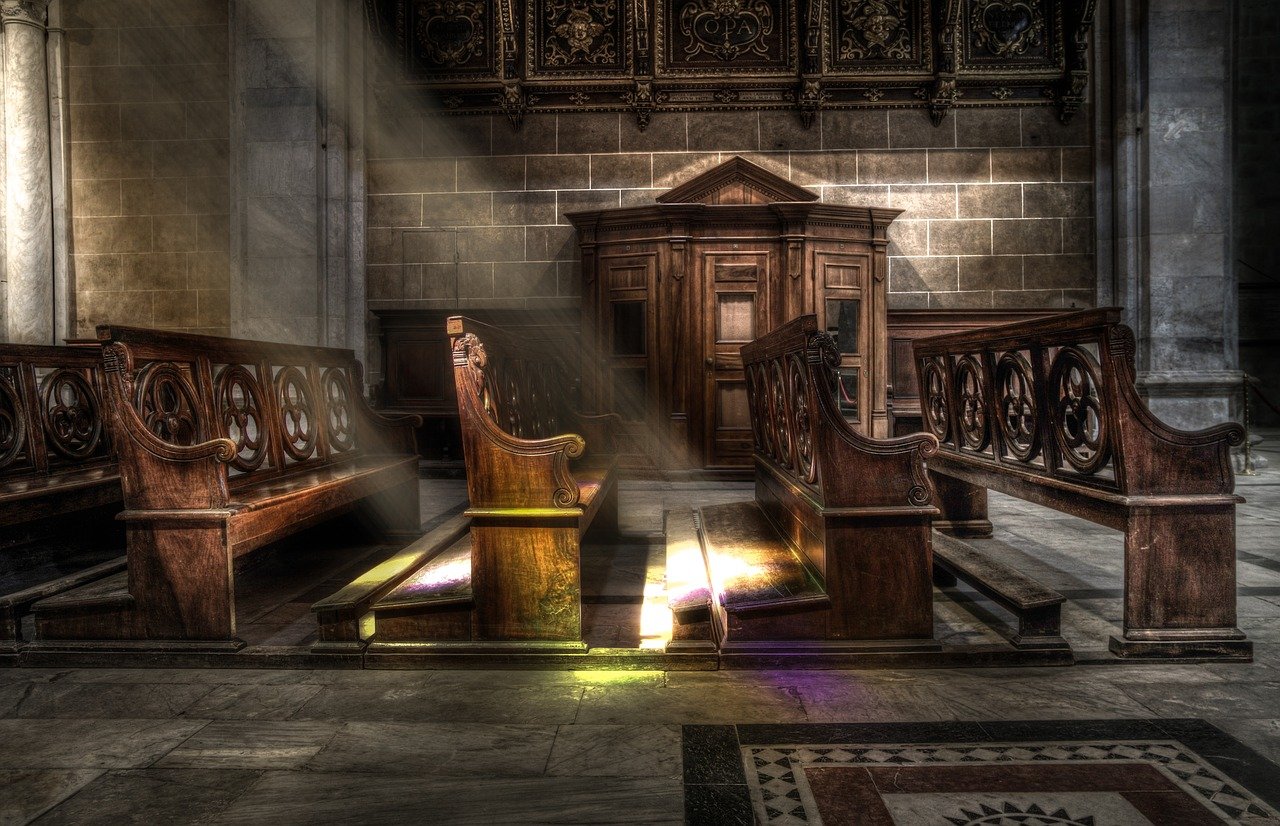 He found in the temple those who were selling cattle, sheep, and doves, as well as those involved in exchanging currency sitting there. He made a whip from ropes and chased them all out… — John 2:14-15

One Sunday morning a man whose appearance resembled our image of Jesus—long brown hair, white robe, sandals—showed up at church. It turns out he was a formerly homeless man who adopted this somewhat unusual habit as a way of thanking God for changing his life.

He certainly stirred up a bit of commotion. He worshipped with us and took communion. In the end, we told him he’s always welcomed, but please don’t show up as Jesus because it distracts worshippers from honoring the real Jesus. He never returned.

It does raise an interesting question, doesn’t it? What would happen if the real Jesus sat down beside you as worship begins? How would you feel? What would you do?

The first thing that comes to my mind is that I’d feel nervous. The image of his anger in the temple would come to mind. Because I can never measure up to him in terms of faith, devotion, courage, and sacrifice, my inadequacies would be exposed. I’d feel like a hypocrite because of the times I have failed to back up my words with actions.

And what would Jesus do?

I imagine he’d stretch an arm around my shoulders and give a squeeze.

Nervousness should always be a precursor to grace. It’s an honest acknowledgement that we’ve failed in fully living the Sermon on the Mount.

But we try. We’re in the pew, and Jesus finds us. And our failure invites him to sit by us and remind us that he likes our company, regardless of our stumbles.

I yearn to feel that arm around my shoulders.

4 thoughts on “MONDAY MEDITATION: If Jesus Sat Down Beside You (July 11)”