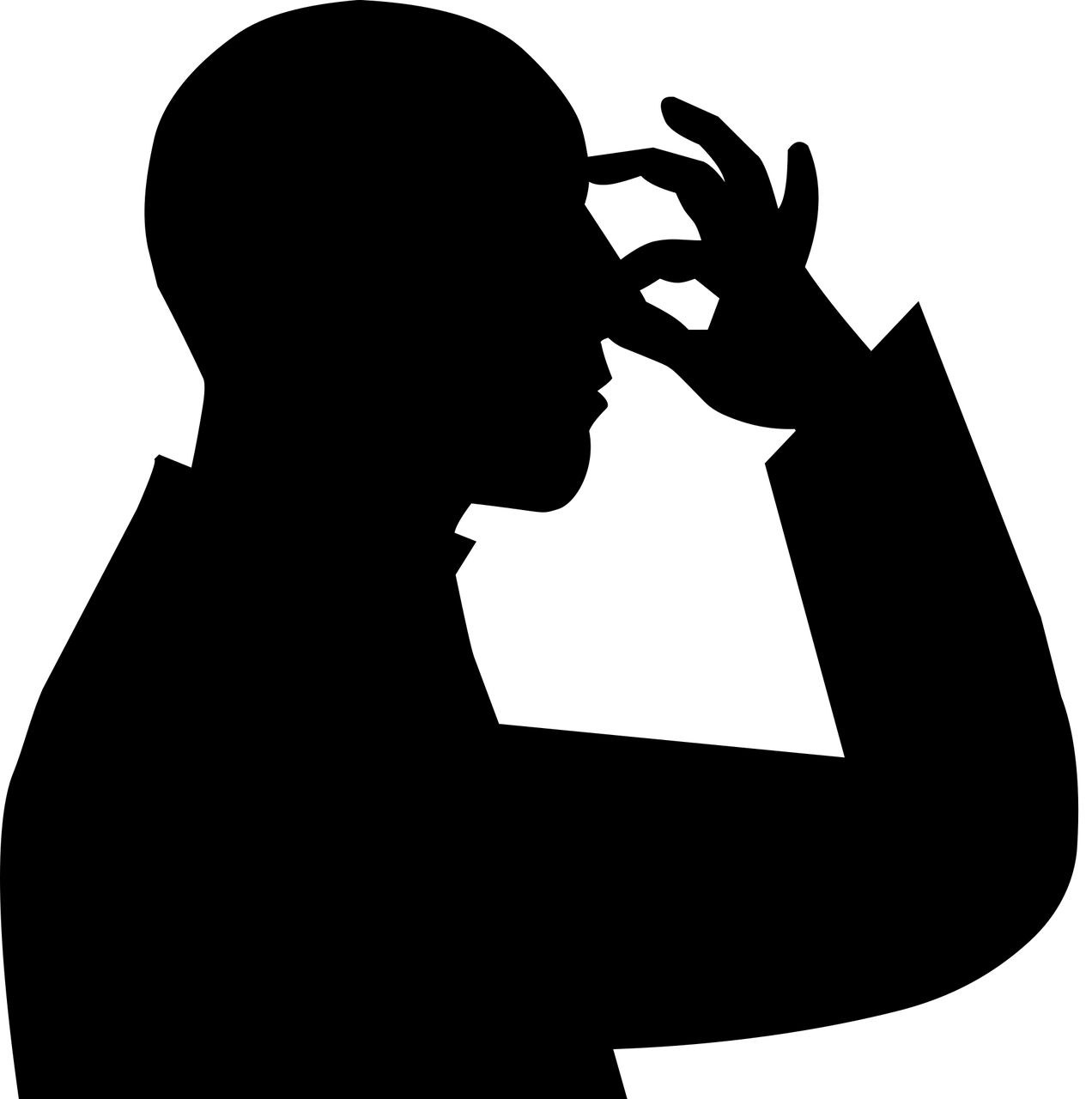 Martha, the sister of her dead brother Lazarus, was saying what others were thinking. Jesus had commanded the stone in front of Lazarus’ tomb, in which the body had been baking in the Palestinian sun, to be removed. Jesus was going to raise him from the dead. However, that would have inconvenienced the living; ever smell a heated, days-old decaying body?

Yet, the Master knew.

We can’t see Jesus resurrecting someone unless we are first willing to endure the smell of death.

Discipleship is a smelly occupation. It’s getting involved in the stinking areas of life. Drug addiction. Injustice. Racism. Hypocrisy. Poverty. Discrimination. Greed. You can’t go into any of these tombs without smelling the stench. They are areas where resurrections aren’t possible until we shoulder the weight of the stone and push…push…push.

The most inspiring Christians I know are those who are pushing. They’re pushing in the inner city, providing programs to educate, train, help people out of poverty, and minister to the homeless. They’re pushing in legislatures, advocating for healthcare, LGBTQ rights, and gun restrictions.

Where do you see the rock-pushers?

If we believe in the Resurrection, then we should be pushing alongside these folks. Donating, volunteering, praying. And, along the way, being honest with ourselves and opening our minds and hearts.

All this helps Jesus produce the “little” resurrections that redeem people and families. Taking up our cross means shouldering our load, being willing to endure the stench.

Being happy with God means:

Loving as he loves,

Helping as he helps,

Giving as he gives,

Serving as he serves,

Rescuing as he rescues,

Being with him 24 hours,

Touching him in his distressing disguise.