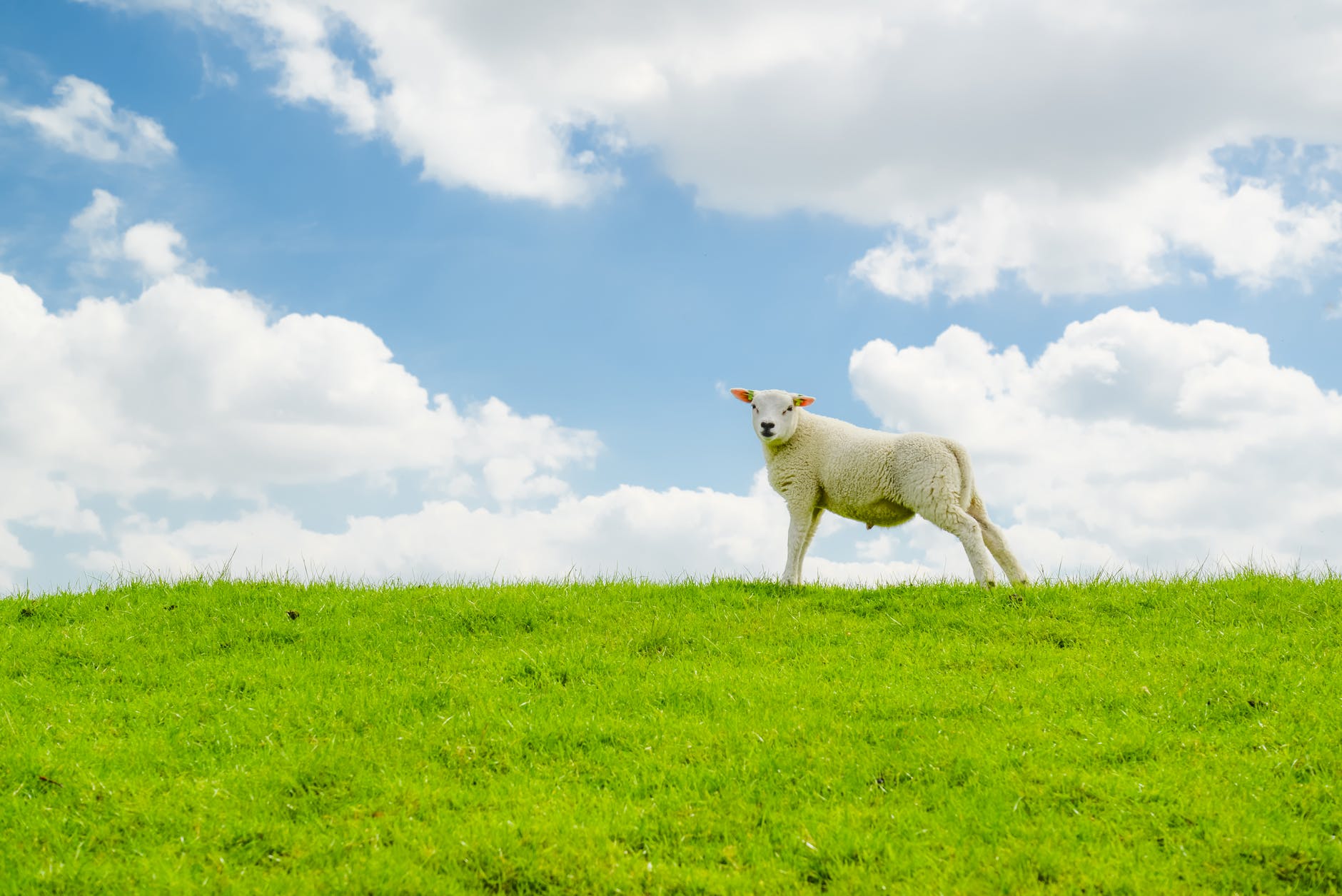 “Suppose someone among you had one hundred sheep and lost one of them. Wouldn’t he leave the other ninety-nine in the pasture and search for the lost one until he finds it?” – Luke 15:4

It’s according to how stubborn that 100th sheep has been. Does the animal continually get out? Ignore the care and directions of the shepherd?

Sometimes it might be easier on the shepherd’s nerves if he just let the 100th go. Accept the loss and move the flock on to the next pasture.

Sometimes it might be easier never to have kids, either. Right?

People have no idea what they’re in for in parenting until they become parents. By then it’s too late.

Children are born with minds of their own, and parents are along for the ride.

How many times have I told our children when they were young, “It’s hot.” So, they touched it. “It’s dirty.” So, they ate it. “It won’t work.” So, they tried it. Nothing is more exasperating than giving your child clear directions, instructions, and insights—only to be totally ignored as if you have all the wisdom of cardboard.

To be human means we often go the opposite direction we should be going. It’s as if we’re programmed to try things out on our own, regardless.

Yet…we’d do anything in the world for our kids. We’d lay down our lives for our children in a heartbeat, no questions asked.

And didn’t Jesus also say that the shepherd not only searches for the 100th sheep, but is willing to lay down his life for the stubborn creature? (John 10:11)

In spite of us, the gospel says God is a shepherd and a parent who can’t help themselves.

It’s good to remember that when we’ve gotten ourselves lost.

There’s someone moving heaven and earth to find us.