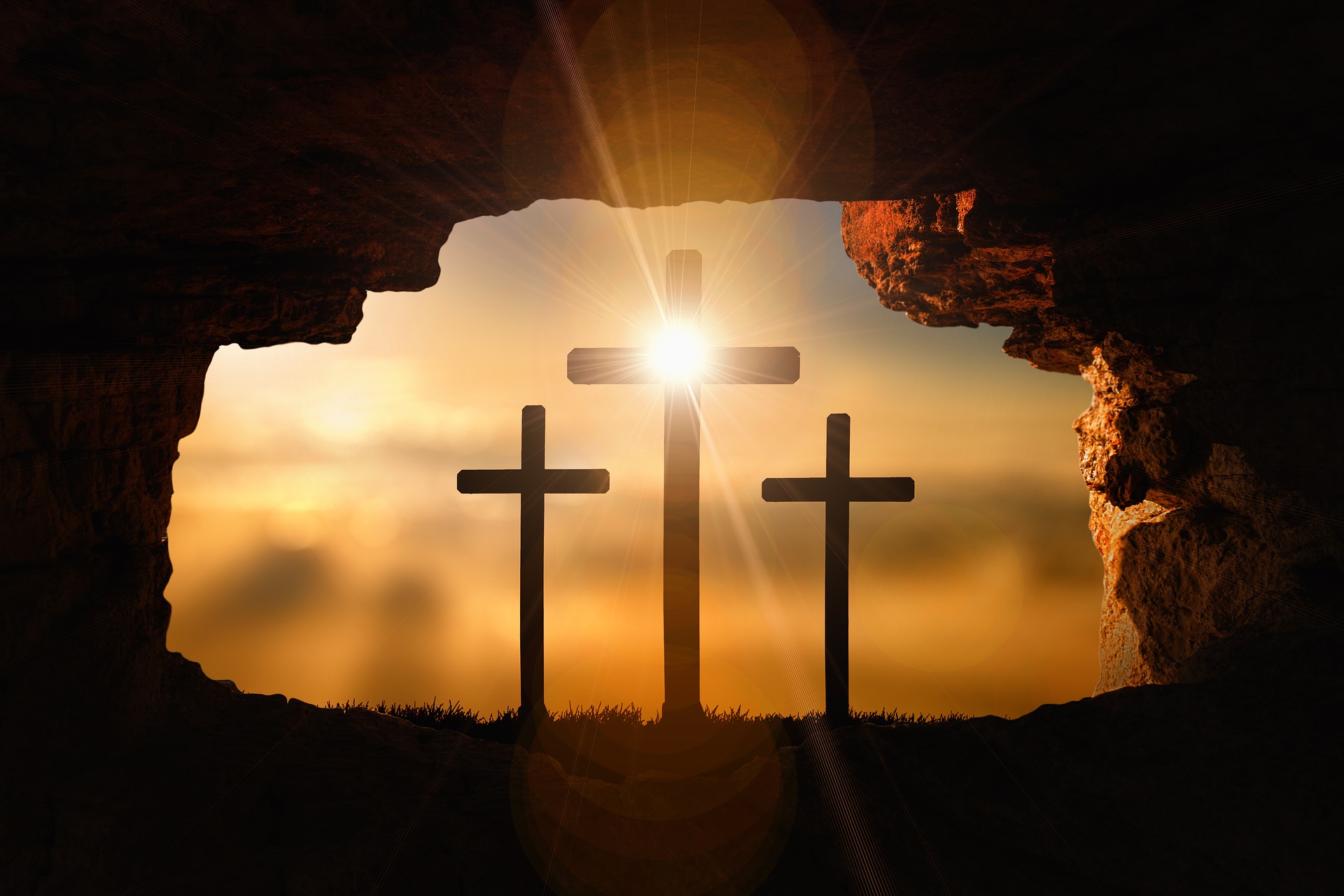 [Jesus said to the women on Easter morning,] “But go, tell his disciples and Peter that he is going ahead of you to Galilee; there you will see him, just as he told you.”– Mark 16:7, NRSV

I’ve read the Resurrection account innumerable times. It was just a few years ago I noticed a quirky thing in Mark’s version, though.

The angel, on Jesus’ behalf, instructs the women to tell the disciples “and Peter” to go ahead to Galilee.

He’s already one of the disciples. Why call him out? That’s like saying, “tell the Cardinals, and pitcher Adam Wainwright, that…”

Of the eleven remaining disciples, Peter had been the most devastated. After denying Jesus three times to save his own skin, he realized what he’d done. He realized how his denials had betrayed a friendship. He saw himself as he really was, a coward whose actions couldn’t live up to once-brave words. So, he “broke down, sobbing.” (Mark 14:72)

It’s as if Jesus wants to be sure that Peter especially knows that it’s OK. He’s not stopped thinking of him, praying for him, loving him, believing the best in him.

He wants Peter to hear the Easter message: I remember you. I hurt for you. I love and forgive you. Come walk with me.

Such a message is best heard by those who are holed up in an upper room, miles away, thinking all is lost. Easter is a pageant for those who feel pretty well together. But for those whose lives are falling apart, Easter is the beginning of new, resurrected, hope-emerging-from-despair, life.

We know this because, incredibly, in the flurry of the crucifixion/Resurrection drama, Jesus remembers.

He calls each of us out by name.