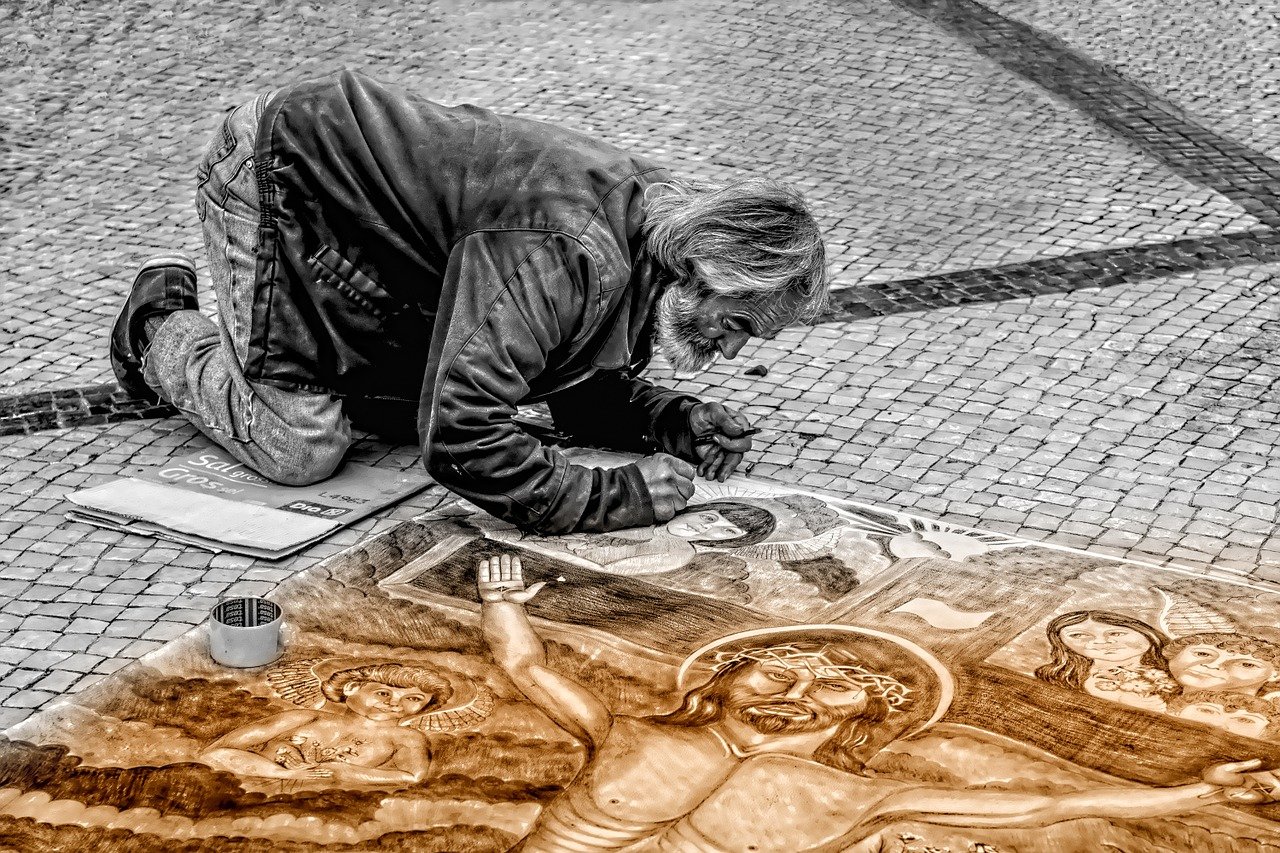 After following Jesus for fifty-plus years, I still can’t figure it out.

Why do I take seriously someone who supposedly lived 2,000 years ago? It really doesn’t make sense. The people who wrote about him couldn’t even agree on some of the details of his teachings and the events in his life. The scientist in me screams out about the contradictions as well as the lack of objective facts. I won’t even start on the silliness-sounding of some of the things he supposedly did, like walking on water. Really?

And yet there’s something about Jesus that simply captivates, intrigues, and calls me.

Such things, and so many more, catch and hold me with this man. You just can’t make up someone as compelling as him. And when I obey him, I’m drawn into a life that makes this world brighter, more colorful, and less lonely.

Christian writer Frederick Buechner said it better than me:

2 thoughts on “MONDAY MEDITATION: There’s Something About Jesus (March 22)”