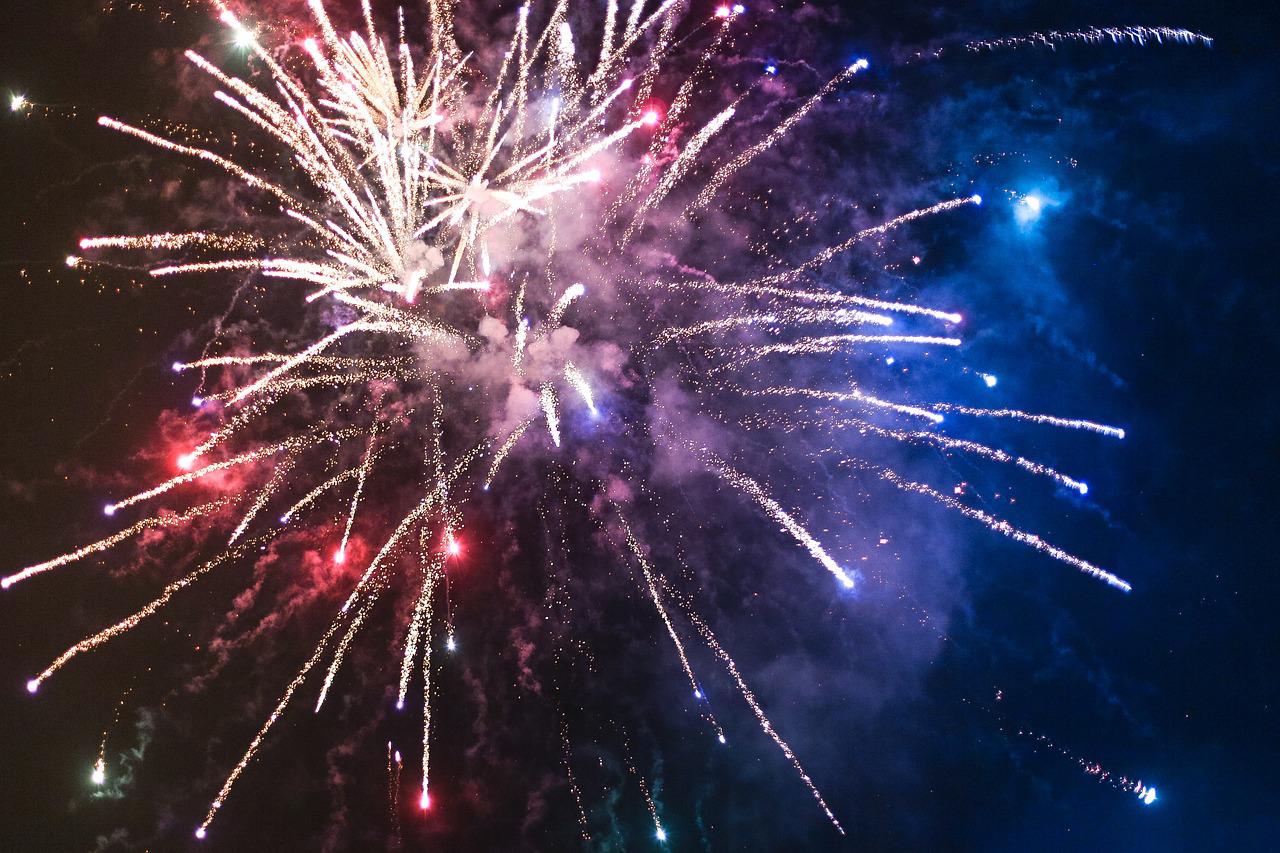 “How terrible it will be for you, legal experts and Pharisees! Hypocrites! You travel over sea and land to make one convert. But when they’ve been converted, they become twice the child of hell you are.” — Matthew 23:15

Jesus didn’t mince words, did he? That’s one of the many things I love him for…and is also a bit unnerving. Knowing his unwavering allegiance to his Father’s kingdom, I think he’d have a couple of pretty clear things to say on our nation’s birthday.

Don’t confuse your nation with my kingdom.

I once saw a religious t-shirt with the phrase, “I stand for the flag and kneel for the cross.” Some people believe America is Israel 2.0. It’s not. Even Israel wasn’t able to live up to Israel 1.0. When our nation is viewed as if it has a divine mandate, and any criticism of it is somehow anti-Christian/anti-God, then the line has been crossed. Hugging the flag while holding the Bible is dangerously close to what the Pharisees did. They used power to enforce their legalistic view of religion, condemning those (like Jesus) who disagreed.

Celebrate the ways your nation supports my kingdom.

Our nation is great because of how its values can align with the kingdom’s. Equality. Dignity. Freedom. Where else can we find such values engrained in the founding documents? When the fireworks go off tonight, I’ll celebrate that we have the freedom to help make life better for others by fighting for human rights, confronting racism, advocating for the oppressed, and seeking equal opportunity for all.

Book of the Month

I can’t speak highly enough of Brian McLaren’s latest book, Do I Stay Christian?: A Guide for the Doubters, the Disappointed, and the Disillusioned. He voices questions thoughtful Christians ask themselves, then points to an honest, humble way forward. You can read more about it here.

5 thoughts on “MONDAY MEDITATION: July 4th from a Jesus Perspective”