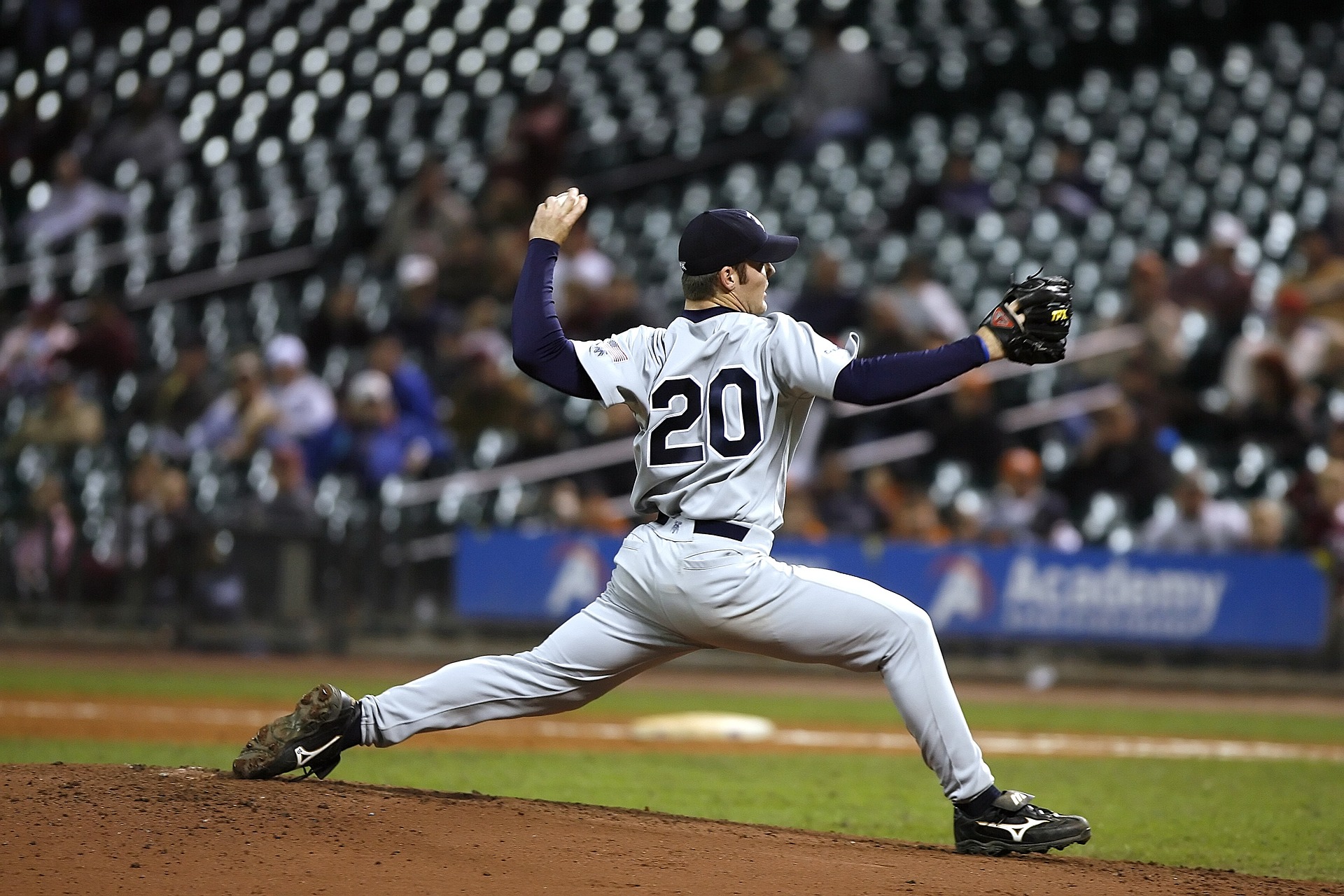 “Because you are lukewarm, and neither hot nor cold, I’m about to spit you out of my mouth.” – Revelation 3:16

A young pitcher was facing the Cardinals’ Stan Musial, the hottest hitter in baseball, for the first time. He shook off all the signs from his catcher. Mystified, the catcher asked for time and went to the mound. “I’ve called for every pitch in the book; what do you want to throw?” “Nothing,” the pitcher said, with a shaky voice. “I just want to hold on to the ball as long as I can.”

Don’t we all? Faced with a risky situation, we’d like to hold on to the ball, since by not throwing it we won’t have a grand slam hit against us. Nor will we see the batter strike out on our best pitch.

The one thing we can all agree on about Jesus, regardless of whether we’re evangelical or progressive, is this: He challenges us to make a commitment, one way or the other, regarding him. Either we risk everything and believe what he’s saying is true and live like it, or we dismiss him and live life according to some other standard of our own choosing.

Regardless, just don’t hold onto the ball. Or, in John’s terms, don’t be lukewarm.

Jesus was always confrontational. Are you going to live by the laws of social media, an insult for an insult? Or are you going to commit to a higher standard, of turning the other cheek? You simply can’t do both.

The history of Christianity is written by those who decide to throw their fastball and see what happens.

C. S. Lewis wrote of when he finally decided to cut loose on the mound.

“I became aware that I was holding something at bay, or shutting something out…I could open the door or keep it shut…I knew that to open the door…meant the incalculable…I chose to open…I felt as if I were a man of snow at long last beginning to melt…Enough had been thought, and said, and felt, and imagined. It was about time that something should be done.” (Surprised by Joy, pp. 224-25)

Open the door. Throw the pitch. Anything but staying lukewarm.