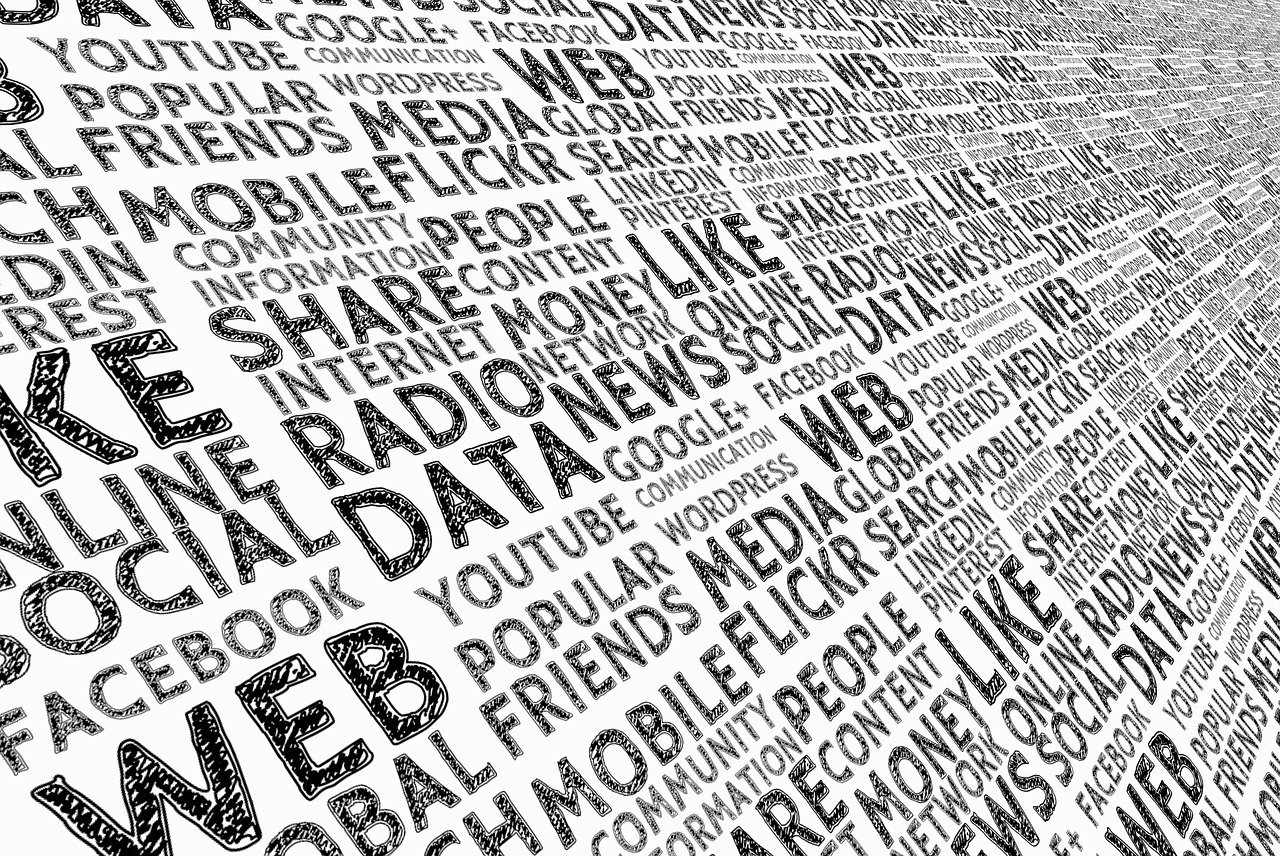 They were all surprised and bewildered. Some asked each other, “What does this mean?” Others jeered at them, saying, “They’re full of new wine!” – Acts 2:12-13

It’s been my experience there are two types of commentators in the world of sports. In golf, for example, when a player is faced with a difficult shot, one commentator emphasizes the things that can go wrong, with awful results. Another narrator, though, may describe the situation in terms of what can go right, with a magnificent outcome.

Seldom have I heard a commentator describe the whole situation objectively. Their words reflect their bias.

Similarly, the news that comes to us is slanted, especially when it arrives in posts and tweets. Most stories have an angle from the writer, trying to persuade us to see things from their standpoint.

I’m working on a discipline that makes me question what I read, because Facebook shoots stories at me that confirm my own biases, figuring that I want those biases reinforced and not challenged. After reading a story that’s obviously slanted, I now ask myself the question, “What’s the other side?” That will inevitably lead to doing a little digging and discovering things that the writer took out of context in order to make a point.

We need to be like one group in the audience witnessing Pentecost. Hearing the uneducated disciples speaking powerfully in different languages, they sincerely asked, “What does this mean?” They didn’t assume things. They saw something unusual and kept an open mind.

The others simply saw things through their own biases and jumped to a conclusion. “They’re drunk.” That’s a much easier and cleaner way of dealing with any situation.

The first group wanted to see the full picture. What’s the other side? Because of that, they came to believe.

The second group wanted to see what they wanted to see. They were the ones who would reflexively hit the “like” button on the most inflammatory Facebook post.

It’s essential to find ourselves in the first group, if we’re to live in the light.

“And blessed is anyone who takes no offense at me,” says Jesus. (Matthew 11:6, NRSV)