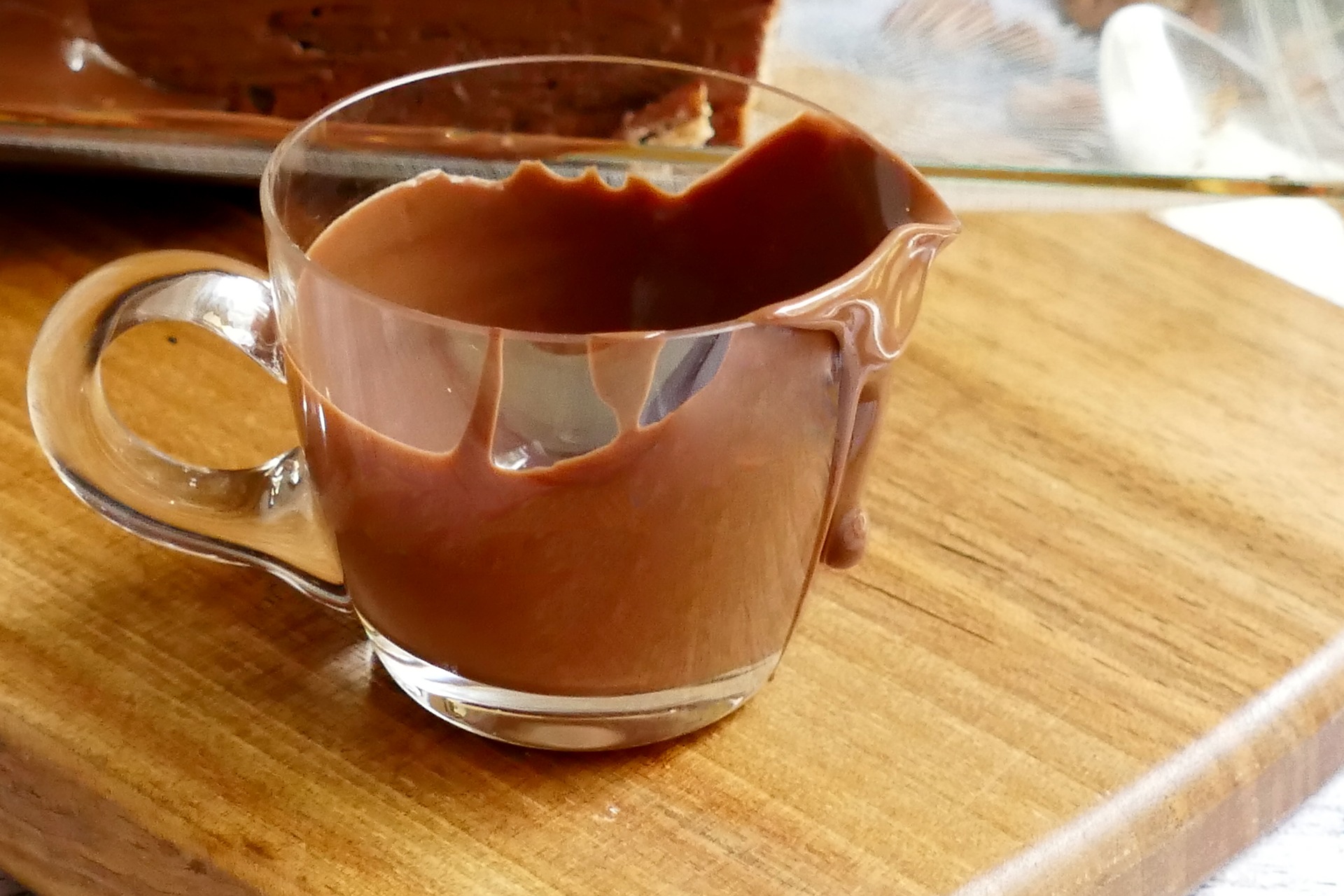 Read 1 Corinthians 11:2-16 and you’ll read a man stumbling all over his words.

I believe Paul knew treating women as subordinate to men was wrong. After all, he’s the one who said that in Christ there’s no slave or free, Jew or Gentile, male or female, but all are one (Galatians 3:28).

But there was that sexist tradition: women should wear head coverings. Some of the women in the Corinthian church, of Gentile origin, never wore such things. Wanting to keep unity and conformity, Paul maintained a tradition that ran counter to the liberative equality of the gospel.

To justify the unjustifiable, he just kept writing. It’s one of the most incoherent ramblings in the Bible. Having not really found a good argument to win his case, he essentially concludes with, “OK, this settles it, no more discussion.” (verse 16)

A sign that you’re not really sure of a belief or attitude is smothering it with words. It’s like smothering a poor cut of meat with gravy. You hope you make it taste better but, in the end, you still know that it doesn’t sit well on your palate.

(Sidebar: Anyone who sees politicians debate sees a lot of gravy being ladled out.)

Makes you wonder, doesn’t it? What other traditions in the Bible would dissolve under the heat of “Love your neighbor as yourself”? And what traditions might we hold that should meet a similar fate?

You can’t discriminate against your neighbor and still fully love them.