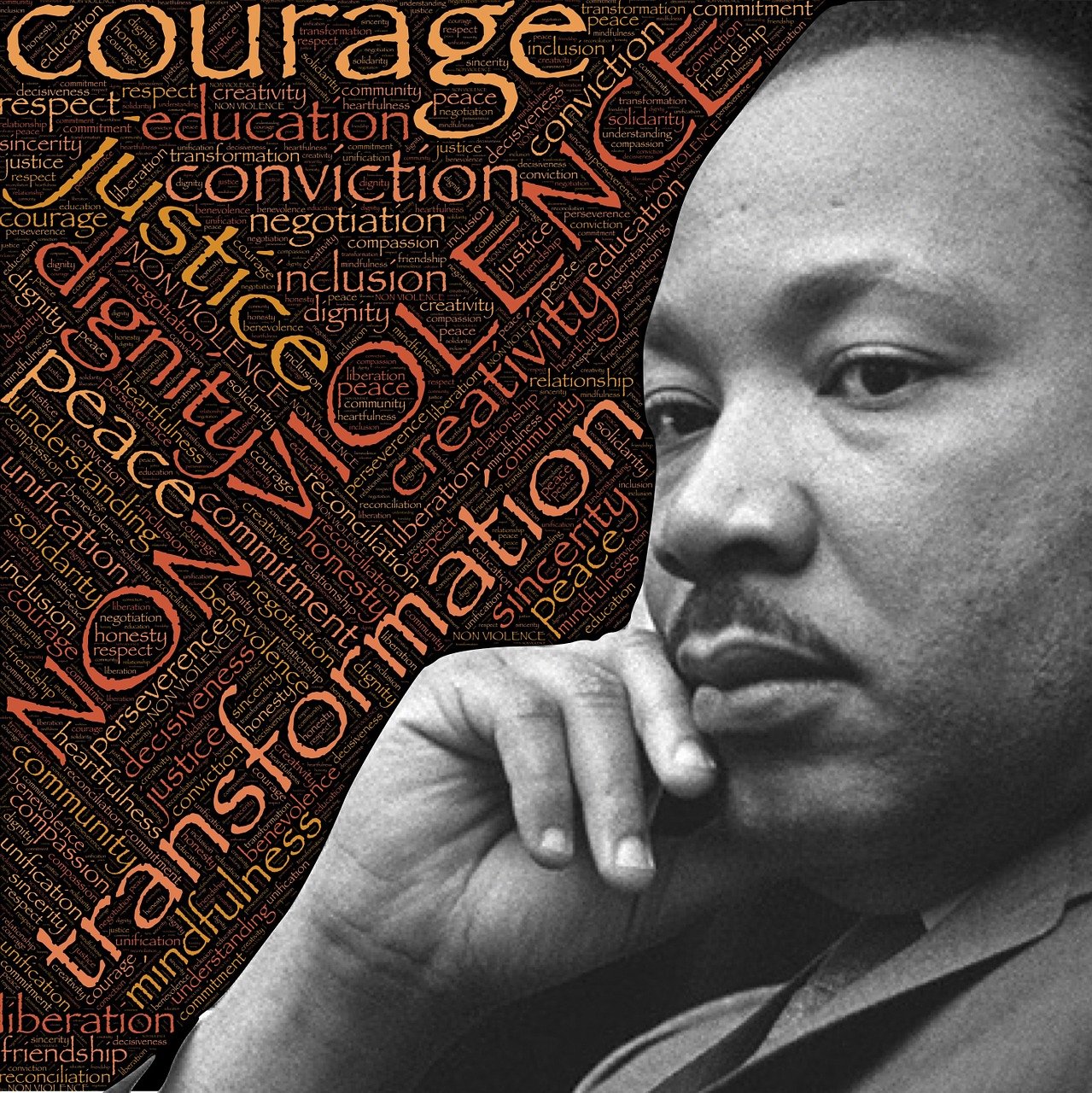 When Dr. Martin Luther King, Jr., was imprisoned in 1963 because of a protest against segregation, he took it as an opportunity to write a letter. Known now as the “Letter from a Birmingham Jail,” he was responding to white clergymen who urged him to show more moderation, instead of extremism, in leading the civil rights movement.

His letter was brilliant. It exposed the latent sin of the clergymen, who showed a lack of empathy and understanding for the cruel hatred and violence endured by Blacks. Most striking to me was a section when he responded to their charge that he was being an extremist.

He wrote that the following people were extremists:

Jesus, when he said, “Love your enemies, bless them that curse you”

Martin Luther, when he said, “Here I stand; I cannot do otherwise, so help me God.”

Abraham Lincoln, when he said, “This nation cannot survive half slave and half free.”

Thomas Jefferson, when he said, “We hold these truths to be self evident, that all men are created equal”

The conclusion was that if we dare follow Jesus, it’s a call to extremism. King went on to ask, “Will we be extremists for hate or for love?”

It’s so much more comfortable trying to be friends with both the world and with Christ. Sometimes it’s under the pretext that we can’t help people hear the gospel if they’re mad at us. I’ve come to realize that sometimes they’re not going to hear the gospel unless they’re mad at us. Unless they’re confronted in their covert racism, unbridled nationalism, and obsessive materialism. Unless they know we’re confronting them out of love, because people living like that aren’t really living, but dying.

Dr. King was able to love the bigots even as he led marches against them.