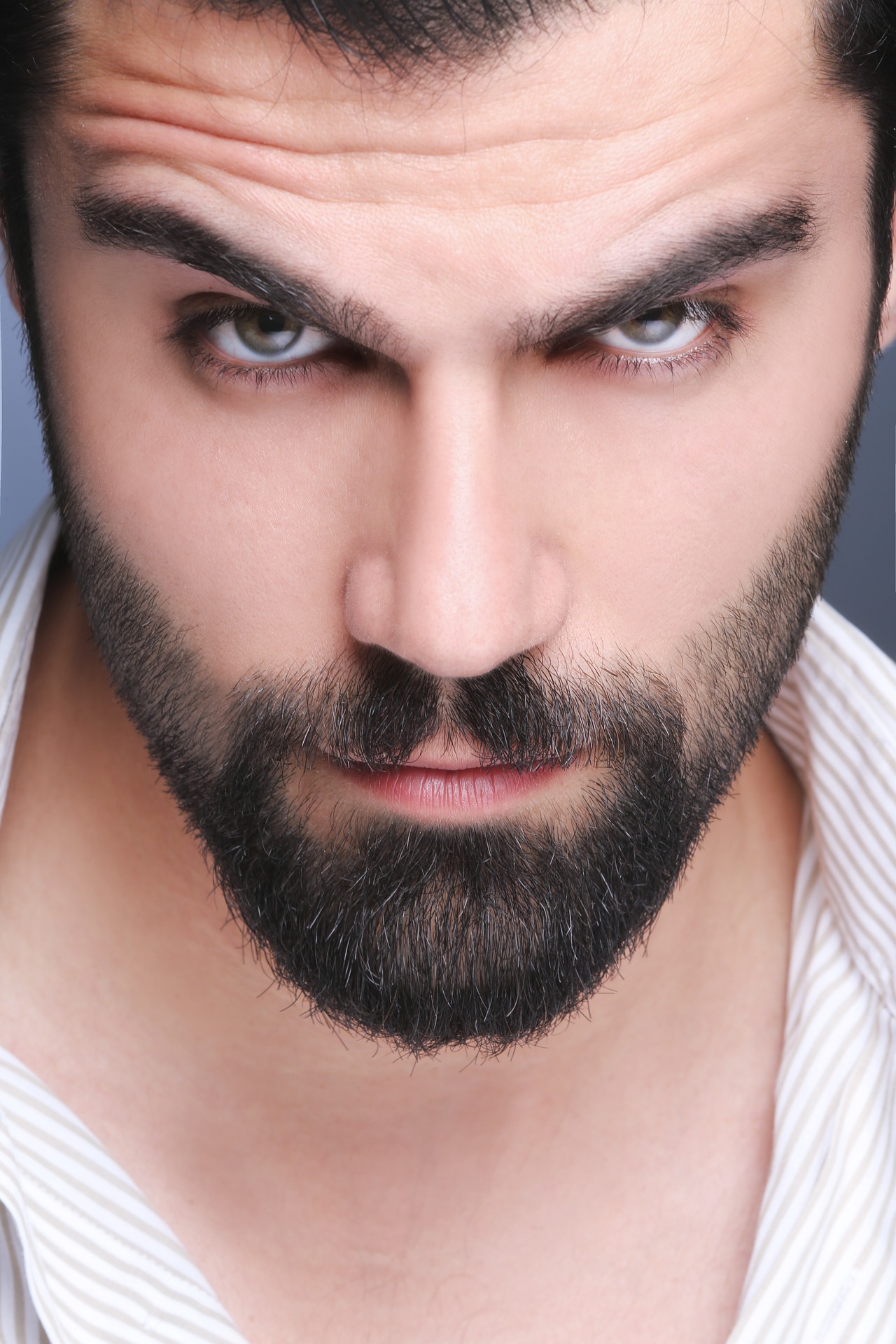 But the Lord said to Samuel, “Have no regard for his appearance or stature…God[ doesn’t look at things like humans do. Humans see only what is visible to the eyes, but the Lord sees into the heart.”…[David] was reddish brown, had beautiful eyes, and was good-looking. The Lord said, “That’s the one. Go anoint him.” – 1 Samuel 16:7,12

Well, that’s not very consistent, is it? “Of course I don’t judge by human appearance. Oh wait, there’s David, and he’s ‘good-looking.’ Pick him!”

It seems that God’s hung up on appearances after all. A few chapters earlier he instructs Samuel to anoint Saul king. It just so happened that “No one in Israel was more handsome than Saul, and he stood head and shoulders above everyone else.” (1 Samuel 9:2b)

All this, of course, is the writer’s perspective. God may not judge according to human appearance, but the writer of 1 Samuel does. He couldn’t help himself. He couldn’t fathom a Neanderthal-appearing king.

Old Testament writers often praise human beauty, especially in the Song of Solomon. Yet, when we come to the New Testament, I can’t find many, if any, allusions to good looks. Wouldn’t you think someone would have described how Jesus looked? Instead, we’re left with all those paintings of him, many of which portray him as if he lived in Norway instead of Nazareth.

There’s a shift in the hearts of New Testament writers. They were aware that Jesus was totally oblivious to human standards, whether those concerned beauty, prestige, or power. Instead, he was obsessed with the beauty of the heart. Why else would he have started the Sermon on the Mount with the Beatitudes? Perhaps we could paraphrase them: “Handsome, beautiful, are you who are meek…”

In this regard, Jesus was the most “handsome” man who ever lived.