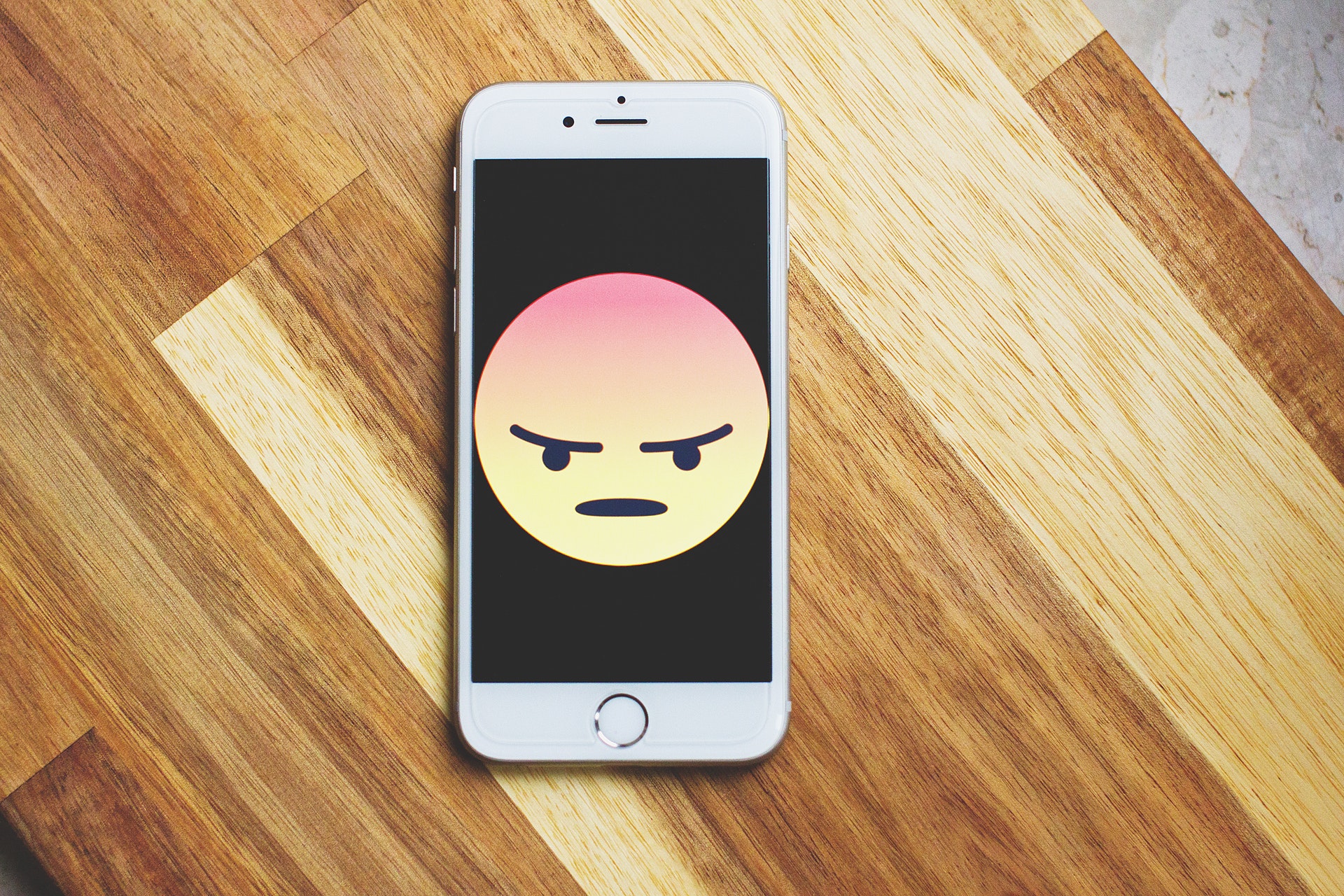 I went on blood pressure medication shortly after the 2019 General Conference concluded.

The two events are not unrelated.

As I’ve grown older, I’ve noticed those systolic/diastolic numbers creeping up in annual physicals. However, by the time the GC ended, my numbers had eclipsed the threshold.

What happened in the St. Louis gathering shocked people across theological lines. The Conference legislation denied diversity, decreed penalties, and detailed how people who disagreed could leave.

If this wasn’t damaging enough, I saw and felt the hurt of LGBT folks, especially those I personally know, respect, and love. I apologized to some of them, just as I had a few weeks before when I had read aloud (in a pre-Conference meeting) the restrictive Book of Discipline language that we had hoped would be excised once and for all.

It’s not surprising that in the subsequent days, I found a common theme in some of my writings, whether blogs or newspaper columns. Anger. I sometimes had to rework the material to soften it. I simply couldn’t understand how a church that had valued those famous open hearts, minds, and doors could now hang a “Closed” sign on all three.

What was surprising, though, was how that emotion lingered. It seemed to keep ringing the doorbell, signaling me to address it once and for all.

Martin Luther noted that anger could be used positively. He said it inspired him because “my whole temperament is quickened, my understanding sharpened, and all mundane vexations and temptations depart.”

Bearing this in mind, I determined to see what possible good could come from this nagging feeling. Below are some reminders I’ve been telling myself.

I must remember that the hardline traditionalists who worked hard for the GC results did so because they believed what they were doing was right. They didn’t think, “Let’s do something today that will hurt people.” They worked for and voted their convictions, convinced they were honoring God, the Bible, and tradition. Take the LGBTQ issue away, and you might enjoy playing cards with them. They’re not stereotypes but people. Empathizing with them may go a long way in understanding why they say and do the things they say and do. I will never come close to agreeing with them, but bolstering my stance by pointing a finger at them is neither helpful nor Christian.

Reflect on Your Faith

I’ve thought about sending a bill for my medication to the ultra-traditionalist Wesleyan Covenant Association, which lobbied for the GC results. Their posts and comments proclaim their views on Scriptural authority, inspiration, and interpretation. But, what are my views on all this? Why do I believe what I believe? What experiences have I had that make me see things differently than the WCA folks? What are they scared of? What am I scared of? Fundamentalists do everyone a service by prodding those who disagree with them to deeper study and reflection.

I have to remember that people are just being themselves when they do something I deem offensive. It’s my choice to read something personal and nefarious into their actions. Perhaps taking things personally reflects my own insecurity and uncertainty. Definitely it points to the necessity of grasping the slippery virtue of humility. What I believe may be offensive to them, and they may take it personally as well.  Ultimately, we are all fragmented people who see only fragments of the truth. We need to learn from, and not fight with, each other. Vulnerability, not defensiveness, goes a long way.

The pain the LGBTQ community felt in being talked about, and then excluded, was palpable. The outpouring of empathy and solidarity following the GC was equally palpable. New bonds were formed and existing ones strengthened with LGBTQ folks. Conferences and congregations have rallied. Letters and statements have been drawn up and signed. Meetings are scheduled to chart a course that may lead to a reformation, within or outside of the UMC. Solidarity that produced exclusion is now energizing a counter-solidarity for inclusion. Patient hope for a new future is gaining ground. Perhaps the GC actions catalyzed this.

So, this is my list of ways to deal with the Post-General Conference Anger syndrome. Such suggestions aren’t new, of course, but seeing them in one place might be helpful. Perhaps you can add to them. If so, please feel free to share your thoughts.

For me, reviewing these reflections helps put things into perspective. Some positive things are happening where there was once only distress. I’m increasingly optimistic for the future. What’s more, the systolic/diastolic numbers are now under control.

However, to hedge my bets, I’ll stick with 10 mg of Lisinipril, once a day.