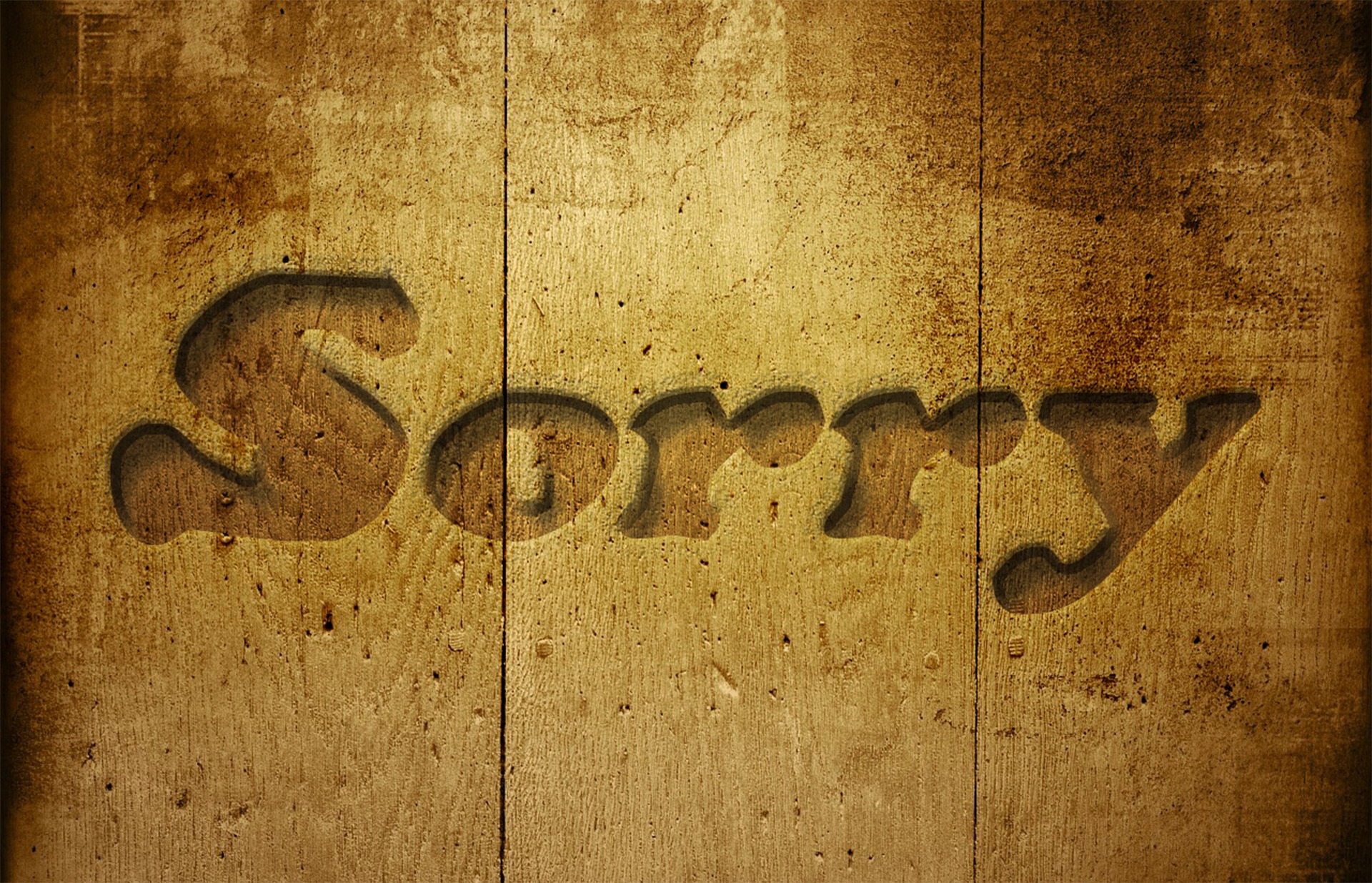 I never thought I’d feel the need to apologize for the United Methodist Church.

Being raised in the UMC fold, and pastoring in it for four decades, I’ve always felt a sense of both comfort and pride. I still do. Pluralism. Emphasis upon grace. Encouragement of people to develop a faith authentic to themselves. Respecting a person’s unique experiences and reflections. Doing works of justice and compassion. That’s why I’m a United Methodist.

It was an informational/prayer meeting for my congregation in preparation for the 2019 General Conference. Held in my church’s sanctuary, I was leading this session and reviewing the different plans that may be presented at the GC. Those plans are intended to help our denomination move forward regarding human sexuality/LGBTQ.

It was important to start the meeting by letting people know the exact wording of United Methodism’s current stance regarding homosexuality. So, I read aloud from the Book of Discipline, the official book of our denomination. It states that homosexuality is incompatible with Christian teaching. That no same-sex wedding is to be performed by a United Methodist pastor or in a UM church. That no self-avowed, practicing homosexual is to be ordained.

I found it difficult to quote these passages. In the audience was a lesbian who has been married to her partner for many years. In the same pew sat a couple whose son had come out as gay; that had been a watershed moment for them.

It struck me that these people were hearing a church policy that categorically judged them or their loved ones to be sinners. It was denying them fullness of participation in the life of United Methodism. They might as well have walked around with a big “S” for “sinner” slapped onto them by their own denomination.

When was the last time you were bold enough to call someone a sinner? Yet my denomination was putting the words in my mouth as I quoted those texts. People hearing them were hurt.

My Apology for the Church

After the meeting concluded, I went to the lesbian spouse and said, “I want to apologize to you for what I read tonight. The church should never have had those passages in there in the first place. It’s just not right.” She was polite, thanked me, and said she understood. Still, that couldn’t erase the fact that in the sanctuary of the church she and her partner now call home, she’d been harshly judged.

It’s sometimes easy to forget people when we argue over social principles and Biblical interpretation. But when you see those who are affected by the Discipline’s words in person, hear their stories, learn of their faith and struggles, and appreciate their acts of generosity and compassion…well, that should change things.

Whatever comes from the General Conference, where the Book of Discipline will be rewritten, I hope at least those condemning words will be excised. United Methodists are divided over the issue; Christians struggle with it and come down on differing sides. The Discipline should acknowledge that.

My prayer is that the United Methodist Church will ultimately make a statement more in tune with its affirmation of the supremacy of grace, which is the fruit of honesty and humility. It can make a statement by simply deleting those passages.

I don’t want to have to apologize again.

9 thoughts on “The Night I Apologized for the Church”