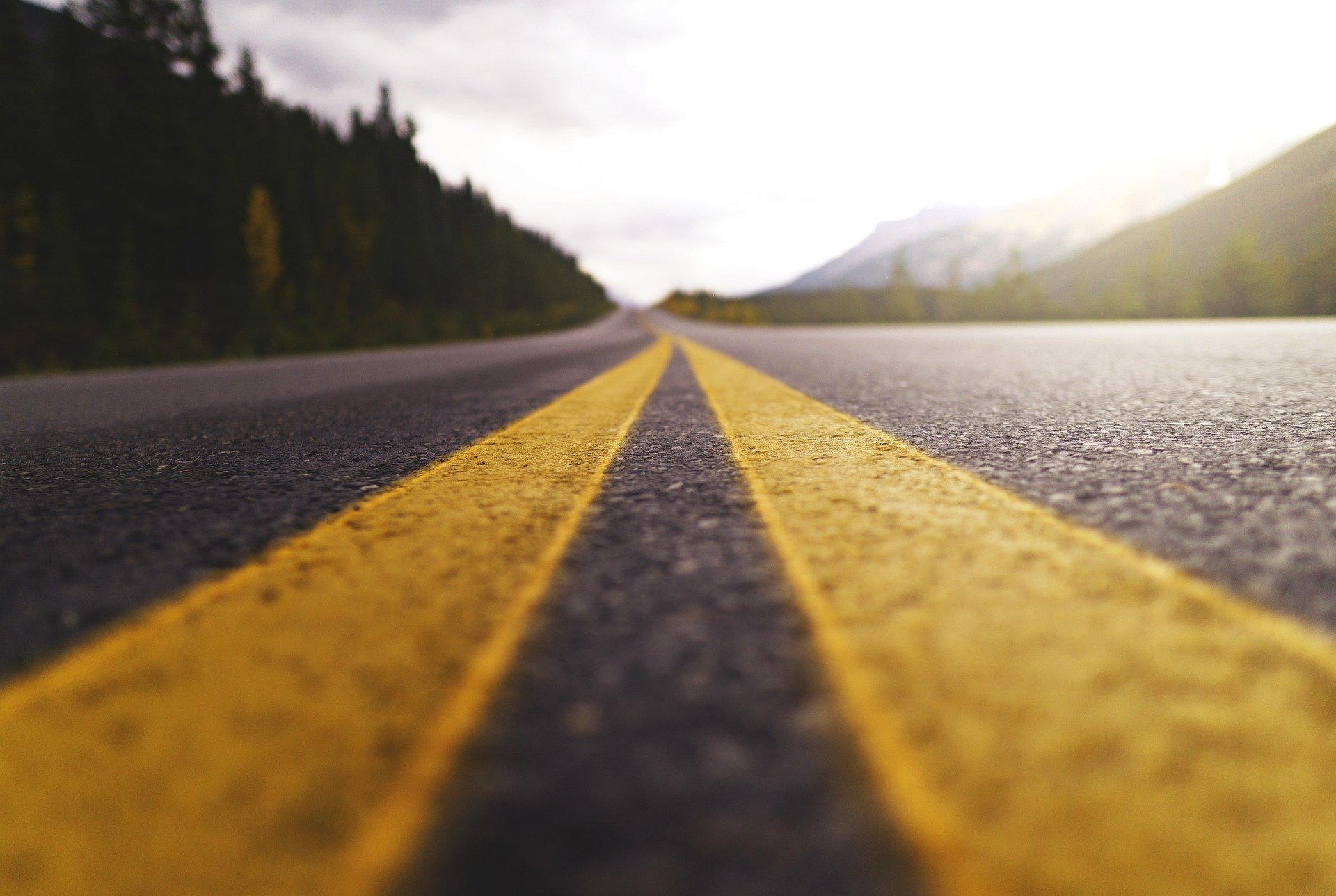 I’m intrigued by something Father Richard Rohr wrote in his The Wisdom Pattern: Order-Disorder-Reorder.

“It seems to me we must begin conservatively—with clear boundaries, identity, and a sense of respect for our reality. Then, and only then, can we move out from that strong center, according to our education and experience.” (p. 61)

The trick, it seems, is to respect the word he italicized: begin.

I became a born-again Christian in my teen years. Firmly entrenched in the literal interpretation of the Bible, the substitutional-atonement doctrine, and the five spiritual laws you must share with others to keep them from hell.

In other words, when I was saved, my journey began, and ended, on the fundamentals of the faith. No need to question or redefine them, just protect them from secular humanism. Above all, defend the Bible and its literal inerrancy at all costs.

Of course, after a while, all this became oppressive. Encountering a grey world and trying to hammer all the amorphous pieces into rigid black-and-white squares grew exhausting.

It took a while for me to see that bringing “education and experience” into dialogue with faith began a more authentic journey. The new ideas you encounter, the people you meet, the experiences you have: bringing all of these to bear on those faith beginnings actually served to broaden them, not threaten or weaken them.

Regardless of whether you’re traditional-leaning or progressive-leaning, beginning a long journey of seeking and sometimes questioning is the baseline. It doesn’t matter where you may ultimately end up on the conservative-moderate-progressive spectrum. What matters is that you embark upon a trip that leads to greater humility, honesty, and openness.

As Adam Grant wrote in his book Think Again, such a journey means we must “unlearn” some things that once served us well. To honor our minds and hearts, we have to anchor ourselves in “flexibility rather than consistency.” For me, that meant I had to unlearn a rigid view of Scriptural inspiration to appreciate a more dynamic one.

The Old and New Jerusalem Councils

Isn’t such “thinking again” modeled for us in Acts 15? At the Jerusalem Council, if those early church leaders hadn’t used their education and experience to interpret Scripture in the light of Jesus, we’d still be demanding circumcision as well as a boycott of Red Lobster. Their openness ultimately enabled them to see Macedonians in their dreams, inviting proclamation of the gospel in fresh ways.

Similarly, fast-forwarding 2000 years, can we see the issue of LGBTQIA inclusion as a new leg of our expanding faith expedition?

Frankly, when I read some articles by United Methodists advocating for separating from those who favor inclusion, I don’t see a model faithful to Acts. The writers seem to be working on the assumption that there’s only one way to view those faith fundamentals. Hence, dialoguing with progressives/centrists would be useless, especially since they view them as having abandoned the primacy of God’s Word to the treacherous waters of cultural accommodation. (This seems eerily similar to what the old Pharisee-Christians felt Peter and Paul were doing to the primacy of Mosaic law.)

When the Jerusalem Council in Acts made their pro-Gentile decision, some of those conservative Jewish Christians probably left. Hopefully, though, more remained. While they disagreed with the decision, their education and experience had humbled and opened them. They would leave the judging up to God and if they were to err, they would err on the side of the grace they saw embodied in Jesus. They would continue being in fellowship with radicals like Peter and Paul, even though they saw things differently.

It’s not dishonoring but honoring, not abandoning but affirming, our faith roots by asking questions before stating answers and taking positions. Indeed, one of the best ways to move out from our strong center is striving for real honesty and humility. In Father Rohr’s words, it moves us toward “nuance, compassion, exception, patience, tolerance, and wisdom.” (p. 62)

I’m afraid that 2,000 years of church history inform us that there will be a split in our denomination. The human need for certainty and security pretty much assures that. It’s more comfortable to “stay” than to “begin.” In the long run, though, it might get us back to that risk-taking imperative nestled in our Methodist roots.

“If your heart is like my heart, give me your hand.”