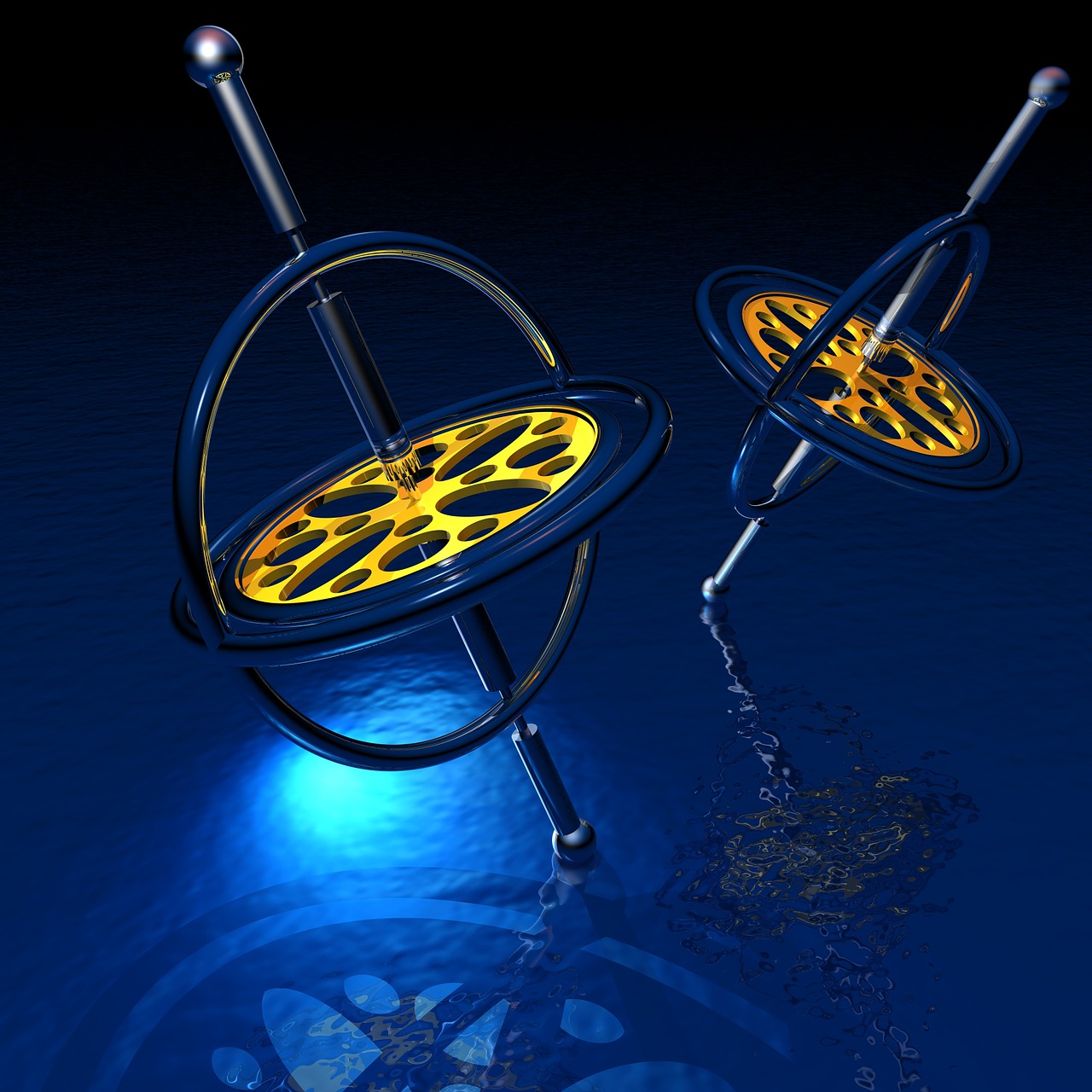 After Jesus said these things, as they were watching, he was lifted up and a cloud took him out of their sight. While he was going away and as they were staring toward heaven, suddenly two men in white robes stood next to them. They said, “Galileans, why are you standing here, looking toward heaven?…” (Acts 1:9-11a)

It struck me the other day while I was praying. I have an inner spiritual gyroscope that automatically directs me to look upward when I’m conversing with God. Isn’t that geographically correct? Jesus prayed to a Father who art in heaven. He looked up into heaven as he healed a deaf man (Mark 7:34). He ascended into heaven.

But then, in a little-preached upon passage, something curious happens. After the Ascension, the stunned disciples are following the contrails of the risen Jesus in the sky. Two mysterious men in white robes appear and recalibrate the Christians’ gyroscopes. “Why are you standing here, looking toward heaven?…”

It’s as if they’re saying, “You’ve had your witness from above. That heaven door is now closed. Another has opened up, though. From now on, look sideways. Heaven has started growing in your midst. Jesus has done his work. Now do yours.”

Looking sideways, for Jesus-in-our-midst on a flat earth, is what he intended all along, isn’t it? The kingdom of God is within you. Where two or three are gathered in his name, there he is. When you reach out to the sick or imprisoned, you just reached out to him.

Looking up into the sky abdicates our responsibility. It enables us to look for divine edicts descending from the heavens that will enable us to talk authoritatively for God. Instead of using mind and heart to help guide and inform our Christian duties, we reinvent 613 biblical laws and imagine they’ve fluttered down.

Looking sideways frees us from such neo-fundamentalism.

When you look sideways, you envision people coming together as a family. People were not created to be labeled. They were created to be loved and to love one another. I can’t think of anything more delightful to God than thoroughly diverse people talking with, learning from, and enjoying one another. Looking sideways unites us in overcoming human differences.

When you look sideways, you discern the Bible’s wisdom through the eyes of Jesus. He had a knack for cutting through all the cultural baggage of 1,000 years of tradition to get to the heart of things: love God, love neighbor. We are united in letting his teachings and actions translate Scripture.

When you look sideways, you let humility guide you. Heaven is in our midst when we truly “think of others as better than yourselves” (Philippians 2:3). We are united in respecting others, letting them be our teachers, and advocating for them, regardless.

When you look sideways, you celebrate the beauty of creation. If Jesus enjoyed a walk in the woods and the wonder of sparrows and lilies, shouldn’t we? We are united in being awed by the mystery all around us and in worshipping the Creator by caring for the created.

Through Jesus, redemption has come to earth. It’s the new reality. Believing anything less gives undo power to the forces that crucified him. Our job is to live so hope-fully that eventually everyone will believe that news. That will be when the groaning earth becomes the rejoicing earth. When “…this Jesus, who was taken up from you into heaven, will come in the same way that you saw him go into heaven.” (Acts 1:11b)

That is when we’ll look up again. Meanwhile, our gyroscopes should always point sideways.