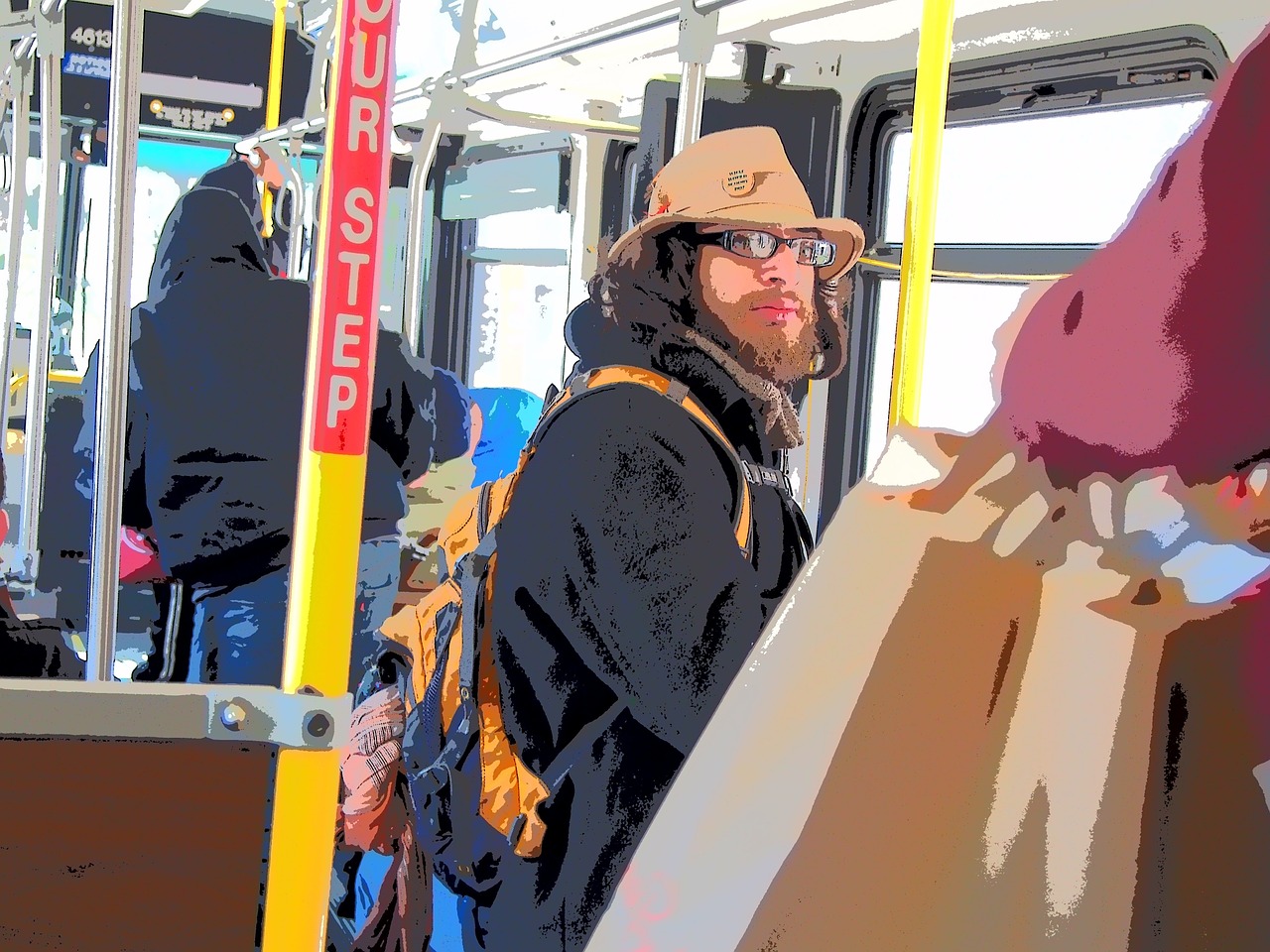 While they were discussing these things, Jesus himself arrived and joined them on their journey. They were prevented from recognizing him. – Luke 24:15

The story of the encounter with Jesus on the Emmaus Road describes clearly the excitement that lies at the heart of discipleship.

We start by welcoming the stranger. Two grieving disciples encounter Jesus but don’t recognize him. Was it because they were lost in their own feelings of grief and fear? Yet, they didn’t reject him, letting him walk with them for seven miles.

Their hospitality turned him from stranger to guest. They talked openly and freely to him, asking him questions and listening intently to what he had to say. It turned out they liked his company so much that they invited him to dinner and rest.

While eating, Jesus revealed himself as more than a guest: he was the host in disguise. He didn’t wait to be handed food, but “he took the bread, blessed and broke it, and gave it to them.” (Luke 14:30b) He did that in the same distinctive way as at the Last Supper.

What would happen if we were as open to a stranger as the Emmaus road men were? Willing to walk with someone who doesn’t look like, think, live, or believe like us? Hard to do this with social media telling us we shouldn’t, isn’t it?

What would happen if we listened to the stranger, giving respect as we would an honored guest? How would our perspective on things change?

What would happen is that we would discover that in the stranger/guest we experience the presence of Jesus. He takes our meager gift of hospitality and gives us his presence in return.

5 thoughts on “MONDAY MEDITATION: From Stranger to Guest to Host (April 11)”