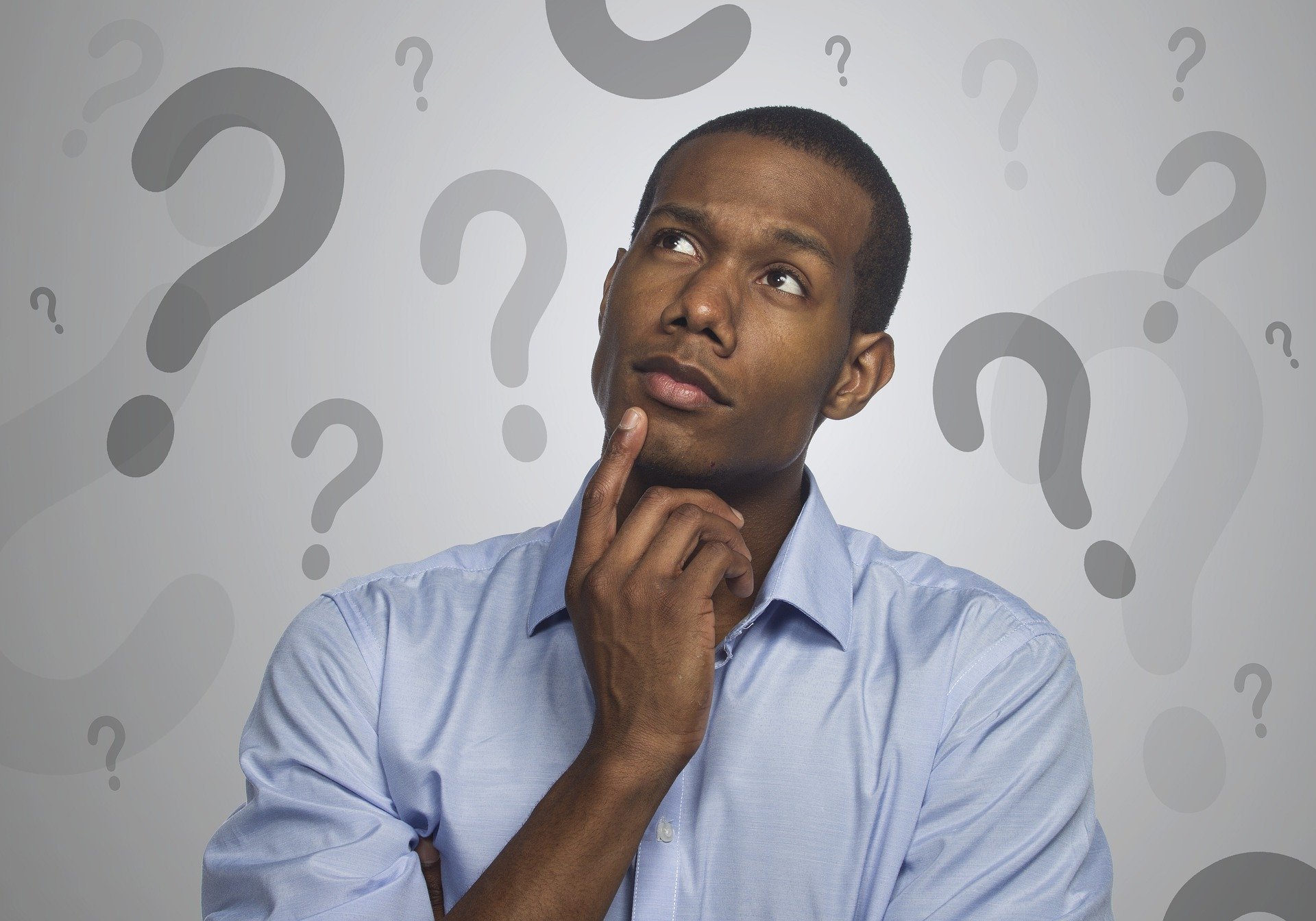 As Jesus continued down the road, a man ran up, knelt before him, and asked, “Good Teacher, what must I do to obtain eternal life?” – Mark 10:17

This famous passage of a rich man asking Jesus about eternal life is found in Matthew and Luke as well. Mark’s version, though, adds a couple of twists.

One is that the man ran to Jesus. Why? Was he intrigued by him? Or was he busy and wanted to quickly check, “Ask Jesus question,” off his do-list?

Second, after Jesus tells him to keep the commandments and the man says he has since he was a kid, Mark is the only one that noted: “And Jesus looking upon him loved him.” It was as if Jesus was deeply moved, and that’s the reason he added the zinger requirement. Since he loved the man, he added: “You lack one thing; go, sell what you have, and give to the poor…”

Most of us would probably have responded, “Jesus, please don’t love me so much.” That’s how the man felt, as he “went away saddened.”

It’s really a confusing passage when you think about it.

On the one hand, Jesus has told the man he’s done what’s needed to have eternal life: obey God. But when the man says he’s done that, Jesus says he still lacks one thing.

Maybe Jesus was wanting the man to worry less about getting into heaven and more about living fully on earth.

“What must I do?” is a respectable question. But the better one is “Who must I be?”

3 thoughts on “MONDAY MEDITATION: The Better Question to Ask (April 4)”