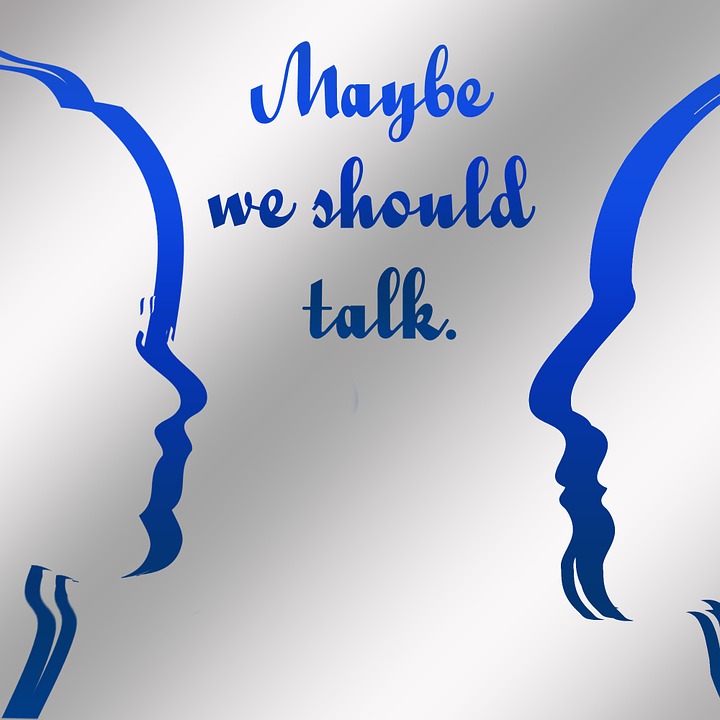 The Missouri Annual Conference of the United Methodist Church recently completed its three-day meeting in Springfield. We elected delegates, lay and clergy, who will represent us at the 2020 General Conference, the policy making body of our denomination. The people we elected (with surprising quickness) all endorse full inclusion of the LGBTQIA+ community into the life of the church. This was a direct reaction to the 2019 General Conference that had upheld restrictions regarding same-sex marriage and the ordination of homosexual persons.

I rejoice at this election. I believe that the extreme, exclusive traditionalist plan of the 2019 GC is wrong for a variety of reasons. Perhaps electing inclusive delegations, which seems to be happening across the denomination, can reverse some of the damage.

However, I have to step back, look at the larger picture, and ask myself this question:

Do I want a church made up only of progressives, of people who think as I think?

For me to affirm that is making the same mistake as the extreme traditionalists who would gladly show me the door because I don’t agree with them.

I advocate for the removal of the restrictive language in our Book of Discipline. Such action would remove ordination restrictions, placing the burden on an annual conference to justify its decision if it considers reinserting them. At the same time, it allows freedom for individual pastors and congregations to make up their own minds regarding same sex marriage.

The result would be a more pluralistic denomination, not one in name only.

There was an excellent piece posted on the Mainstream UMC Facebook page that describes the characteristics of such a “centrist” Methodist. It was written by Tim Crouch, a layperson from the North Texas Annual Conference. It draws a vibrant portrait of a future Methodism that’s steeped in the best of our tradition. Our future depends on being able to hold differing views while learning from and loving each other.

It’s easy to write this. To live it out, though, demands that we confront a natural human tendency.

Father Richard Rohr, in his The Universal Christ, notes a painful phenomenon that takes place when people polarize themselves on a hot-button social issue. He has described it as “scapegoating,” which is the fruit of extremism. When we view the other side as misguided, we imagine shortcomings about them that may or may not be true. This serves to make us feel better about ourselves, giving us the illusion that we have a corner on the truth. Unfortunately, when we exaggerate the faults of others, we blind ourselves to our own faults.

Is it possible to hold strong views while at the same time avoiding the trap of scapegoating? If we’re going to be a pluralistic denomination, then we’re going to have to learn a way. We will have to have open, non-defensive conversations with those with whom we disagree.

The prophet Micah wrote, “What does the Lord require of you but to do justice, and to love kindness, and to walk humbly with your God?” (Micah 6:8, NRSV) This remarkable verse lists three criteria that can spur a conversation regarding any hot-button topic.

The temptation is to answer these questions from your own stance, then prove the other side wrong. Both traditionalists and progressives will wonder why the other side doesn’t arrive at the same responses.

Is it too idealistic to think that people from opposing sides might temporarily suspend their judgments? That they might try to understand why their opponents arrive at different conclusions?

To do this takes honesty and humility. The reality is that life itself is complex, with gray the predominant color, while our eyes most easily perceive black and white. We are incapable of taking in the whole picture accurately. When we’re honest with ourselves, we may discover that, in the words of Father Rohr, “there is no completely pure place to stand” (p. 150).

Being able to find that shared common ground of impurity may be the beginning of bridging our gaps.

The future expression of Methodism must affirm inclusivity. It must remove the sexuality restrictions on ordination and endorse the rights of pastors and congregations to perform/allow same-sex marriages. It must learn from our LGBTQIA+ brothers and sisters and, in so doing, grow in expressions of justice and compassion. The very stones of Scripture, reason, experience, and tradition cry out for this.

However, that future expression also requires that those who do not agree with such inclusion not be treated as second class Methodists. If they hold their views with the same integrity with which I try to hold mine, why should I judge them? As long as LGBTQIA+ rights are secured, as long as all are welcomed fully in congregations, and as long as there is liberty within Methodism, should the “traditional compatibilists” not be free to believe as they believe?

Certainly some may object, believing that we should take the additional step of mandating an inclusive stance for all pastors/churches/annual conferences. However, realistically, aren’t we making an affirming statement by eliminating restrictive language? And if I’m a traditionalist but I’m willing to stay in such a denomination, doesn’t that also affirm my openness to the Holy Spirit moving in new ways? Doesn’t that show a bit of openness that must define the future Methodist character?

Future Methodists will still have conflicting views. Maybe, though, it will be an informed conflict. Maybe we won’t scapegoat as much. Maybe we’ll become aware of the humanity of those with whom we disagree. Maybe we’ll even discover some flaws in our own assumptions.  And perhaps we may even find new areas where we can join in the healing process.

We don’t need agreement in all things. Honesty and humility, though, are non-negotiable.

4 thoughts on “No Pure Place to Stand”