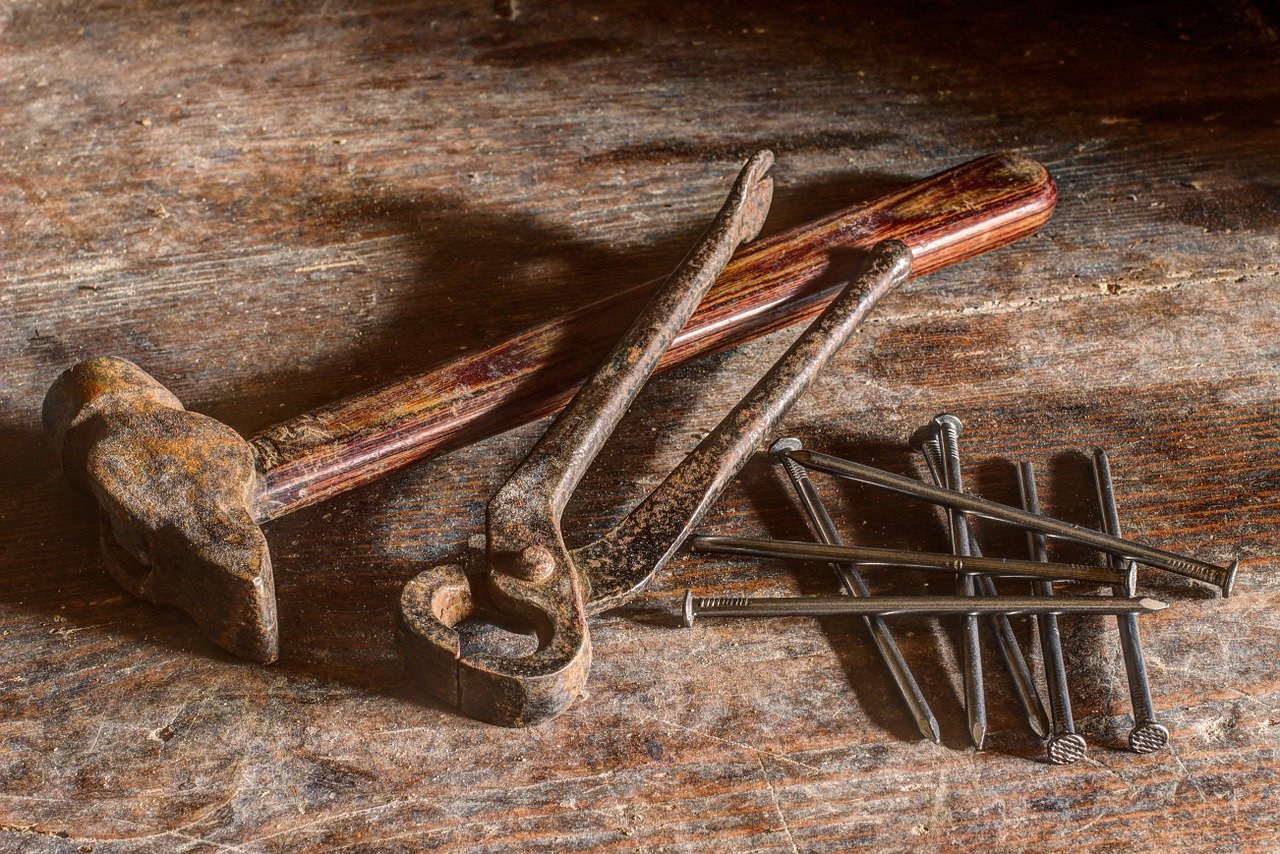 On the Sabbath, he began to teach in the synagogue. Many who heard him were surprised. “Where did this man get all this? What’s this wisdom he’s been given? What about the powerful acts accomplished through him? Isn’t this the carpenter? Isn’t he Mary’s son and the brother of James, Joses, Judas, and Simon? Aren’t his sisters here with us?” They were repulsed by him and fell into sin. – Mark 6:2-3

In the midst of the COVID-19 pandemic, I emailed a colleague during Holy Week. I mentioned how weird it felt to experience this time heading toward Easter and not being able to walk through it with fellow Christians. She responded that it was indeed unusual, but at the same time, the first Holy Week didn’t necessarily feel holy to the disciples. It was only in retrospect that it was.

How very insightful. We often don’t spot the holy experience we may be having until after the fact. When Jesus was preaching in Nazareth, they didn’t recognize him as holy. They only recognized him as Mary’s boy, who was an uneducated, single carpenter. Therefore, they not only ignored his words and actions, but were “repulsed” by him.

I wonder how many Jesuses we miss on a daily basis. Someone perhaps unlike ourselves. Someone we’ve formed an opinion about and, hence, dismiss as anyone who could help us see things more clearly.

Part of Jesus’ amazing humility was that he never pretended to be someone he wasn’t. He moved easily within many different circles. Those who could be open to him, without presumption, were the ones who were transformed. They started the church, proclaiming that a lowly carpenter was the Messiah.

How many lowly carpenters are among us?