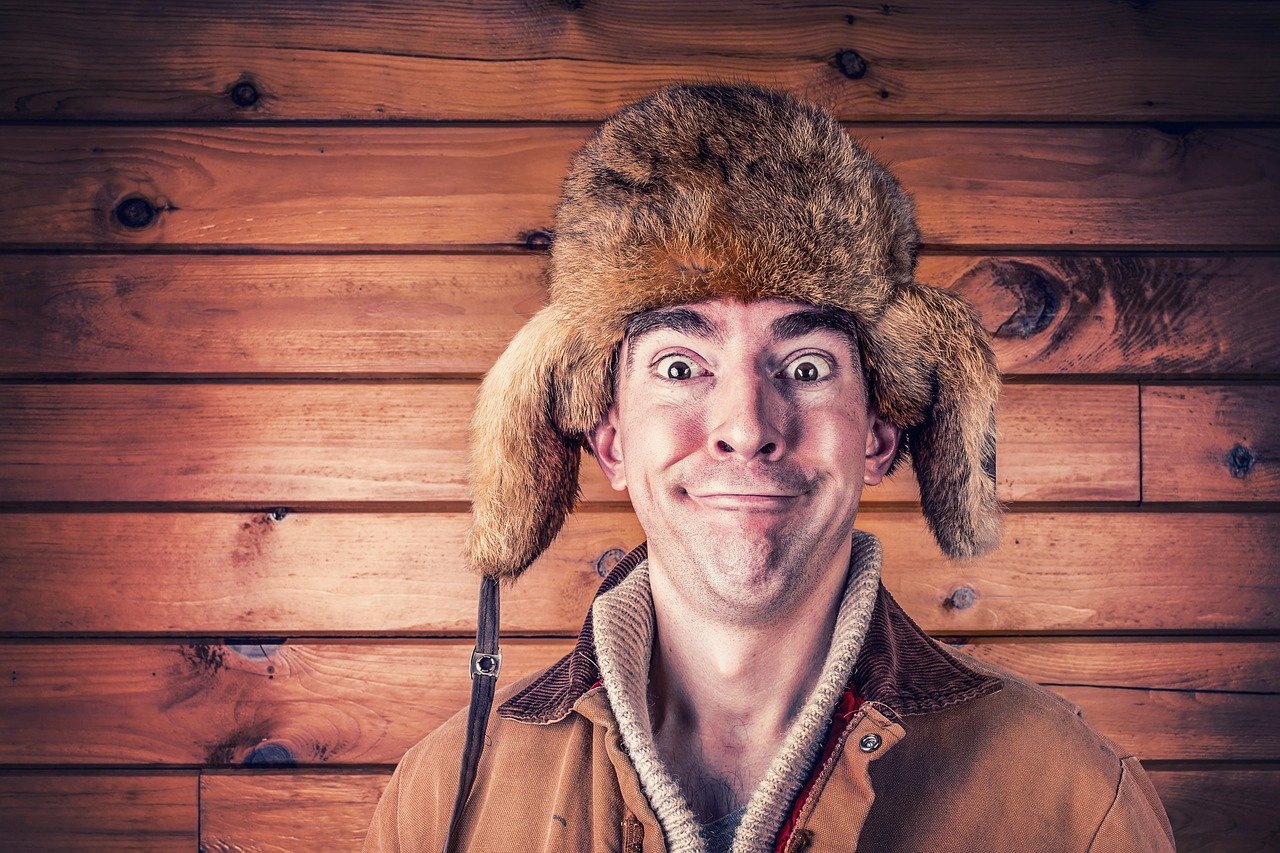 Jesus saw Nathanael coming toward him and said about him, “Here is a genuine Israelite in whom there is no deceit.” – John 1:47

The comedian Jeff Foxworthy has made a career out of that redneck line. Being from the redneck genetic lineage, I can appreciate his humor. One of my favorites of his is, “If you’ve ever made change in the offering plate, you might be a redneck.”

I think Nathanael had redneck roots.

When Philip said they’d found the Messiah and that he was from Nazareth, the Jeff Foxworthy ancestor replied, “Can anything from Nazareth be good?” That was a deep-seated, prejudicial response akin to old Southern bigotry. The town was in the Galilee region, an area that had a poor reputation.

And how does Jesus respond to that redneck?

He jokes with him. “Well, here’s a guy who’s really virtuous and upright! Not a prejudicial bone in his body!” That gets Nathanael’s attention, and he’s hooked from that moment on.

Jesus didn’t confront him like a hellfire/brimstone type of preacher, condemning his redneckness and demanding repentance. Instead, the Master is playful. His humor speaks tons. “I know you, and all your flaws, and I still accept you, believe in you, and know you have great potential. Lighten up, join my group, and see what happens!”

It’s refreshing to know that Jesus comes to us like this. He knows every one of my flaws, the very ones I’m frustrated with and sometimes compensate for by projecting them onto others. Yet he winks at me and says, “Behold, a Christian who is pure!”

And I’m caught and intrigued by him and his grace.

So, here’s my stab at humor.

“You might be a Christian if Jesus jokes with you and you catch the punchline.”

Sure, this isn’t Jeff Foxworthy-worthy humor, but it’s true.

1 thought on “MONDAY MEDITATION: “You Might Be a Redneck If…” (October 5)”