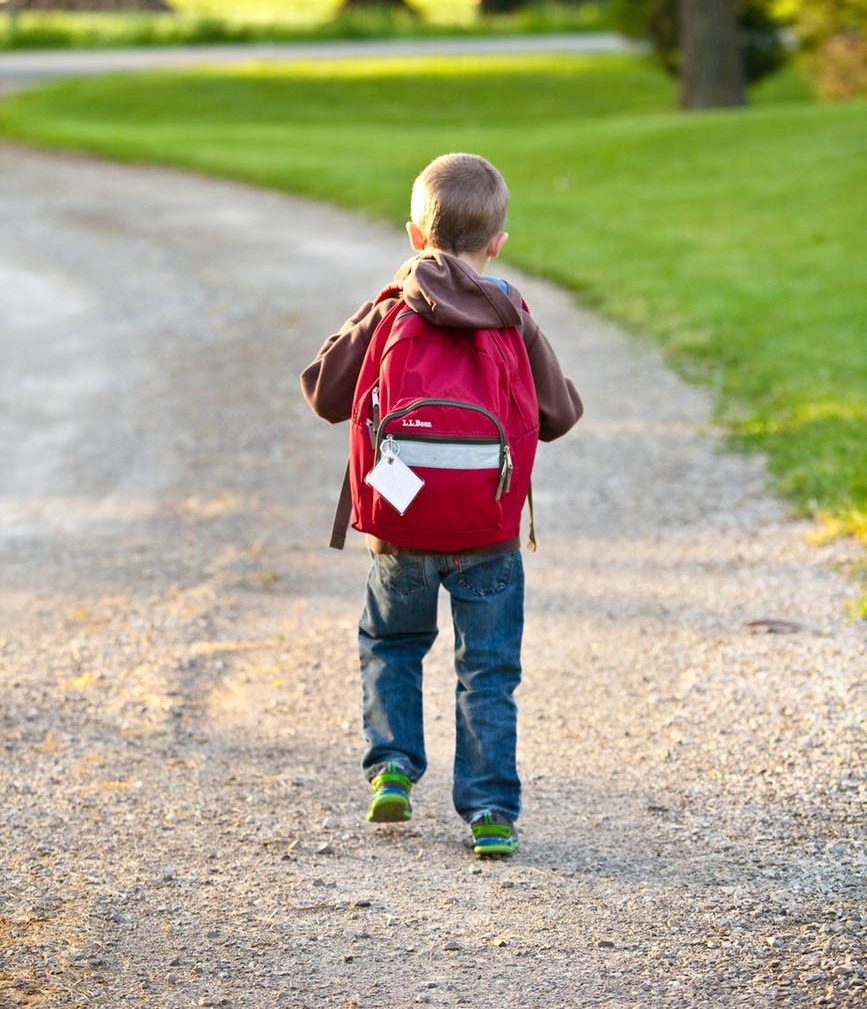 God so loved the world that he gave his only Son, so that everyone who believes in him won’t perish but will have eternal life. — John 3:16

The first time I cried as a parent was when my son began his first-grade career. There was just something heartbreaking seeing him climb up those steps and disappear into the bus. As the doors shut, the bond of intimacy and protection was severed, at least for a day.

The greatest revelation of Christianity is that God’s heart beats to the rhythm of a parent’s. The sheer unconditional, self-sacrificing rhythm of love. “God so loved” says it all.

God sent God’s own heart on that bus so that we will experience that love, once and for all.

Being loved by such a parent changes everything. Life is now personal, not impersonal;  God isn’t the clockmaker but the Parent. Life is now hope-filled; God has direction, purpose, dreams for each of us. Life is now a playground; God has made a home for us, as a parent would, and has filled it with beautiful companions. Life is now a pray-ground; God’s heart is moved as we pour out our hearts for those who struggle.

One of the reasons I cried when the bus pulled away was fear. I feared what might await him in the jungle which was first-grade. Would his teacher be a Mr. Rogers or a Marine drill sergeant?

Similarly, the Parent hopes that we who receive a bit of the divine heart will be like Mr. Rogers. Open. Trusting. Receptive. “Welcoming” is how John describes it elsewhere (1:12). Anyone who relates to Jesus that way does feel a kinship with him as a brother or sister.

The one who accepts the Son accepts the One who cried as the school bus shut its doors and drove off.

We have the privilege, and duty, to dry those tears.

New “Book of the Month” Selection

You can find April’s here.