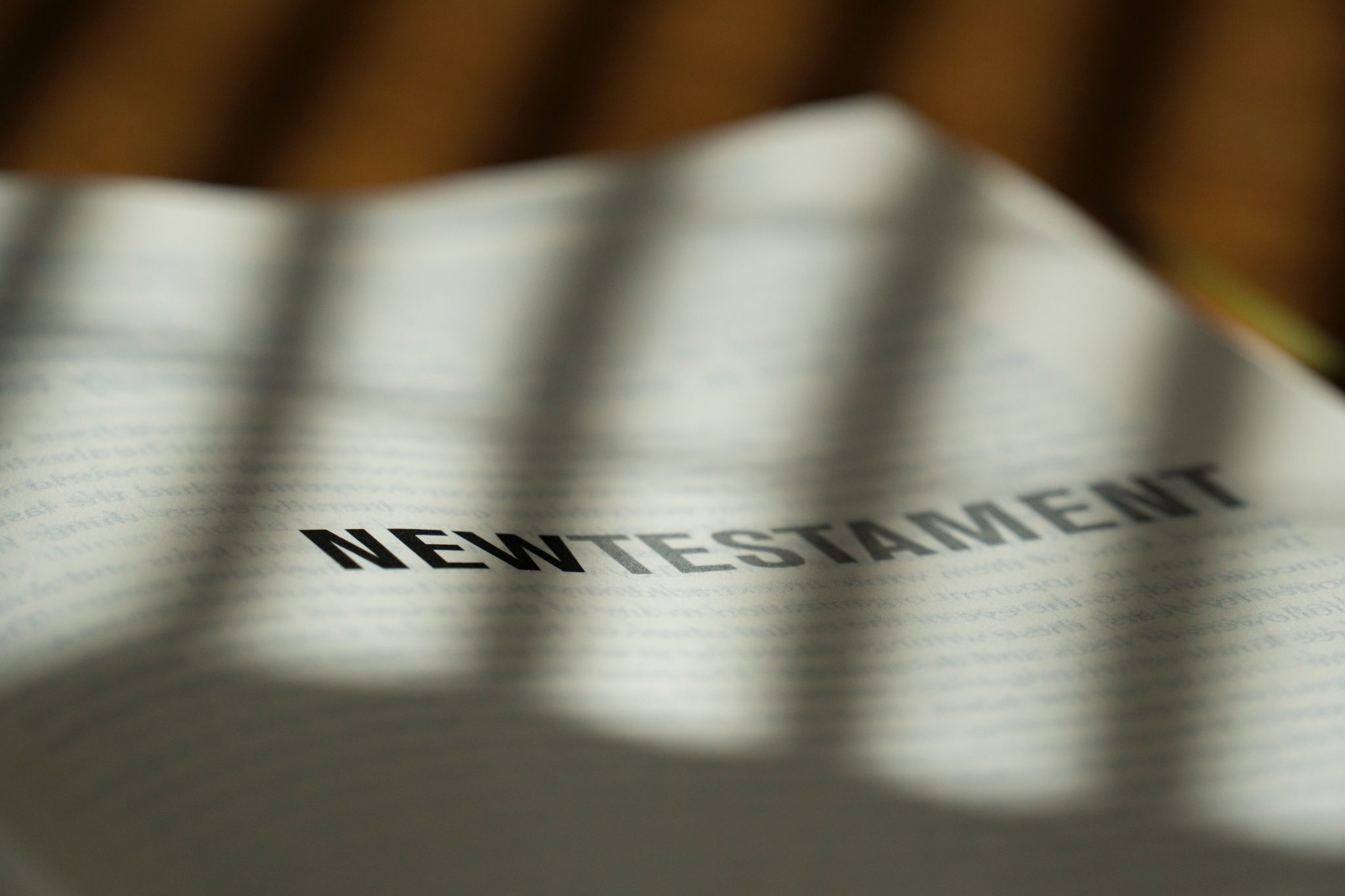 But Jesus turned and spoke sternly to them. – Luke 9:55

A key to believing in Jesus is trusting the writers of the New Testament. Of the many books and debates over its authenticity, there’s one simple fact that points to its truthfulness: The disciples are portrayed as thick-headed, ambitious, prejudiced, quick-tempered, selfish, and cowardly.

If you were going to write (or inspire stories to be written) about Jesus, wouldn’t you want to cast yourself in at least a semi-favorable light? But with rare exception, Jesus has to patiently chastise, correct, and endure them. You can only imagine the times he had to stop, take deep breaths, and murmur under his breath, “And these are the men I picked?”

Read Luke 9:46-56 and you can imagine he said that to himself several times.

First, the disciples are silently bickering among themselves as to who would be the greatest. Jesus tells them that the greatest must be the least.

Second, the disciples criticize a man who’s doing good in Jesus’ name; he hasn’t been chosen to be in their group of twelve, so how dare he. Jesus tells them “Don’t stop him, because whoever isn’t against you is for you.”

Finally, after a Samaritan village refuses to let them enter, the disciples want to call down fire from heaven as punishment. This probably elicited Jesus’ harshest response, when he stopped, turned around, and “spoke sternly” to them.

You have to admire the patience of the Master.

You also have to admire the disciples who didn’t sugarcoat their image. They were filled with all the shortcomings that infect the human heart. But maybe that’s the point. Jesus didn’t call the morally/religiously correct. He called flawed people who accepted the grace of his acceptance.