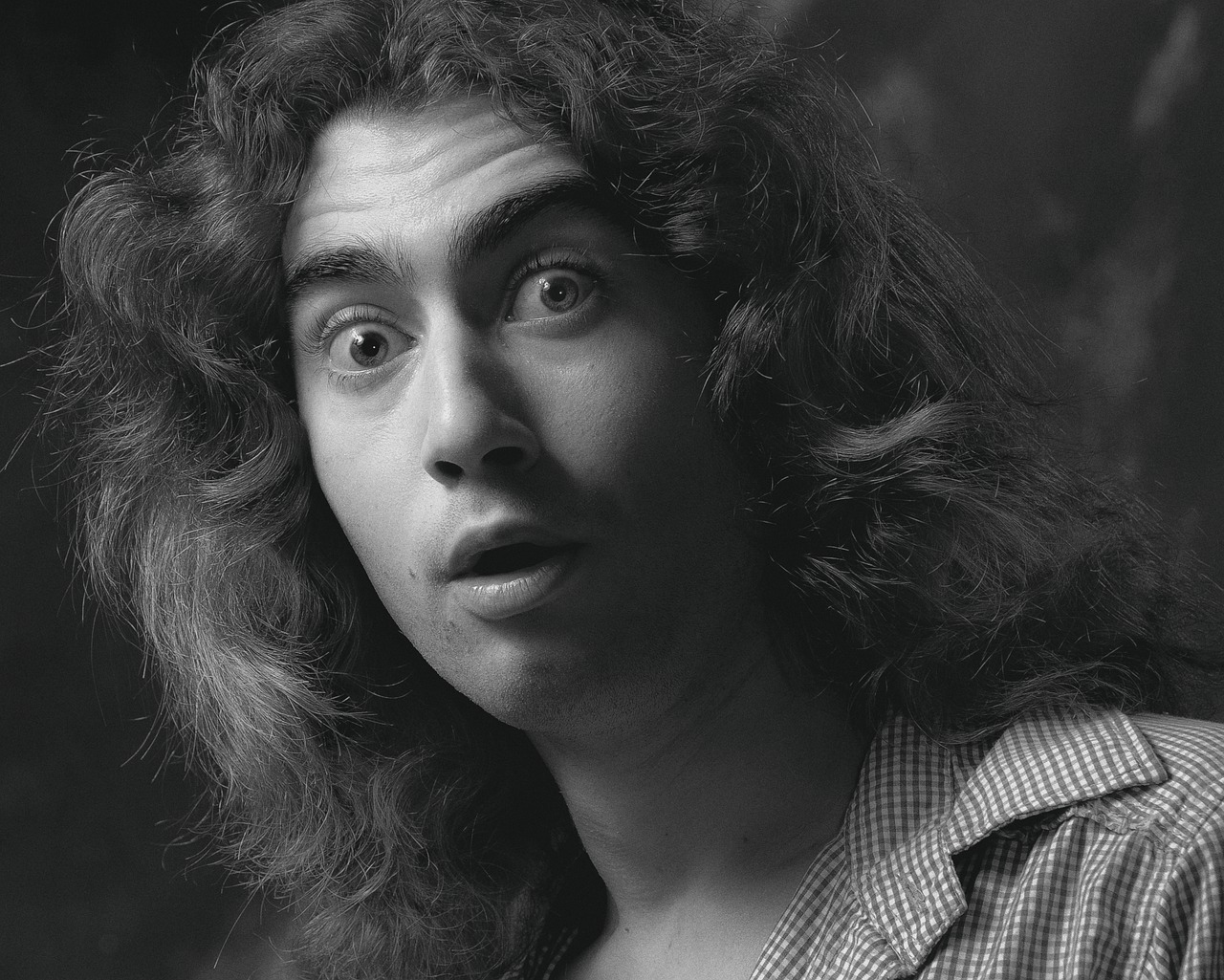 “How terrible it will be for you legal experts and Pharisees! Hypocrites! You give to God a tenth of mint, dill, and cumin, but you forget about the more important matters of the Law: justice, peace, and faith.” – Matthew 23:23

If there’s such a thing as original sin, something we’re all guilty of by virtue of being human, it’s self-deception leading to self-righteousness. How many people, religious or otherwise, assume they’re being good and virtuous while they’re actually doing the very things God despises?

The Pharisees Jesus blasts are a good example. They felt they were doing good and had God’s approval, but they were blind to the unmerciful ways they judged and treated “sinners.”

Paul had been a Pharisee as well. He rounded up Christians in the name of holiness and basked in the approval he got from the authorities.

The only way to break through the hard shell of such proud, blind self-righteousness was by administering the shock treatment. Jesus’ condemnation of the Pharisees in Matthew 23 was one type of shock. The other, for especially hard cases, was shining a blinding light on them:

During the journey, as [Saul, aka Paul] approached Damascus, suddenly a light from heaven encircled him. He fell to the ground.  (Acts 9:3-4a)

Shocks are really healthy, aren’t they? They make us question things. After a period of blindness, we begin seeing things more clearly.

People aren’t to be judged, but loved.

God isn’t to be used, but obeyed.

Our task isn’t to say, “Thus says the Lord!” but rather, “Lord who are you, and want do you want from me?”

Whenever we think we’re the most right may be the time when we’re really the most wrong.

Shocks, and the grace that follows, are gifts from God.