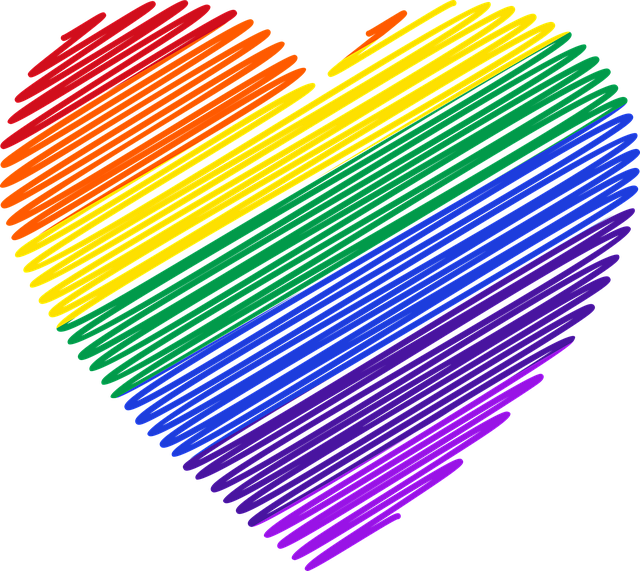 Once you have collected the food and drink you need, perform the Festival of Booths for seven days. Celebrate your festival: you, your sons, your daughters, your male and female servants, the Levites, the immigrants, the orphans, and the widows who live in your cities. – Deuteronomy 16:13-14

There are three main Jewish festivals outlined in the Old Testament. One of them, the Festival of Booths, was held at the end of the agricultural year, thanking God for the harvest. People would build small, temporary dwellings, all looking alike, and party for seven days with lots of “food and drink.”

God filled out the guest list. It’s a list where human distinctions were suspended. Guests would all be treated the same. Slaves sat at the table with their masters. Widows and orphans mingled with business folks. Immigrants swapped stories with teenagers.

I can’t imagine anything more beautiful than a scene like this. Everything divisive—religion, politics, ethnicity, age, sexual orientation, socio-economics, vaccination-status—suspended. We simply treat each other as if we are indeed part of a huge, beautiful family. We want to learn more about these brothers and sisters. We ask questions. We look at life through broader sets of eyes. We discover common ground we’d never thought possible.

This is God’s intent for us cantankerous creatures. We are to act as if our differences don’t exist. Nothing to fear from those different from ourselves. Everything to gain by getting to know them.

What happened after seven days? People returned to being slaveowners and slaves, and widows and orphans returned to begging. Somehow, though, you’d have to think that they treated each other a little differently.