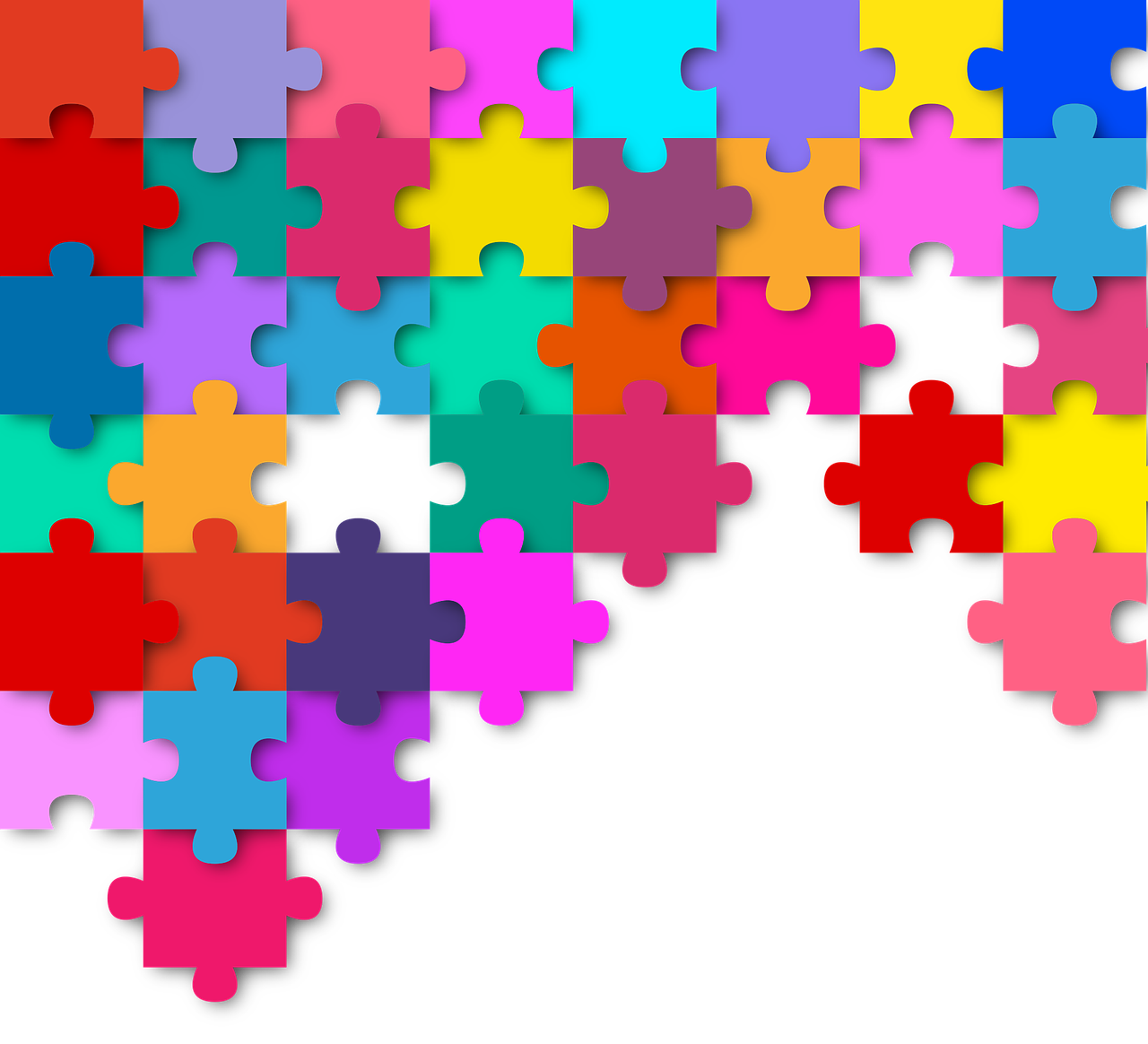 We know only a portion of the truth, and what we say about God is always incomplete.  – 1 Corinthians 13:12a (The Message)

That sentence from Paul’s “love chapter” in Corinthians is quite out of character for him.

He was uncompromising in his beliefs. Sometimes, when people argued with him, his temper rose proportionately. For example, writing about those who advocated circumcision as a requirement for being Christian, he said “Why don’t these agitators…go all the way and castrate themselves!” (Galatians 5:12, The Message)

And so “what we say about God is always incomplete” has an odd ring to it.

Maybe it’s a matter of separating what is non-negotiable in faith from that which is personal opinion that we mistake for God’s.

There are, really, just a few things that make it into the non-negotiable category. Being Christian is believing Jesus is the ultimate revelation because of his kinship with God. It is trusting his words and actions, being forgiven, modeling his example, taking up our cross, and following him. All that is clear. Jesus said it. We believe it. That settles it.

However, countless volumes of conflicting theology and Christian ethics books have been written since the last Gospel was penned. There’s a lot of disagreement. It starts as early as Acts (15:1-21) and has continued through two millennia of Councils, Assemblies, and General Conferences. Usually, as Father Richard Rohr has noted, schisms have resulted.

All because we mistake our incomplete thinking for non-negotiables.

The antidote for such arrogance is relating to each other more through the heart than the brain. The heart empathizes and reconciles. It doesn’t argue and separate.

“If I speak with human eloquence and angelic ecstasy but don’t love, I’m nothing but the creaking of a rusty gate.” (1 Corinthians 13:1, The Message)