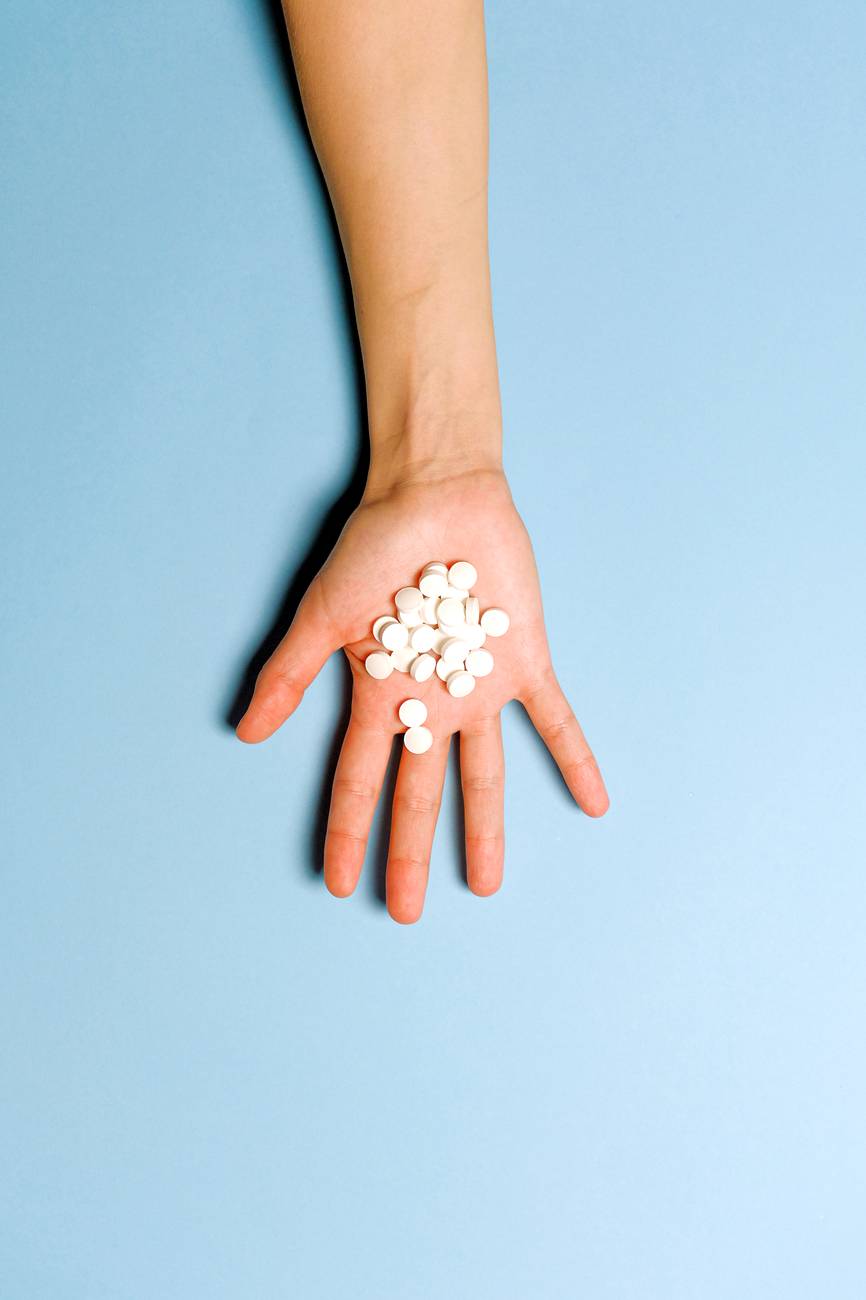 Peter asked her, “Tell me, did you and your husband receive this price for the field?” She responded, “Yes, that’s the amount.” He replied, “How could you scheme with each other to challenge the Lord’s Spirit? Look! The feet of those who buried your husband are at the door. They will carry you out too.” At that very moment, she dropped dead at his feet. – Acts 5:8-10a

The story of Ananias and his wife Sapphira, if read during a church stewardship campaign, carries with it a Mafia-type flavor. The couple sold land and gave a portion of the proceeds to the church while keeping back some for themselves. Nothing wrong in that except that they claimed they gave 100 percent. Because of their dishonesty they each had a heart attack and died on the spot.

Stewardship cards, with revised figures, no doubt came streaming in.

This tale actually has little to do with money. More importantly, it asks us how firm is our commitment to making life better for all instead of just for ourselves.

I’m writing this during the resurgence of COVID-19. There is, incredibly, a debate about whether or not to wear masks. Recently a Springfield, Missouri, woman sued her city over an ordinance requiring the wearing of masks. She was quoted as saying, “Your health is not my responsibility…Your emotional well-being is not my responsibility.”

At least she was honest.

It’s up to us who follow Christ, though, to be equally honest and say that the well-being of others is our ultimate responsibility. We’re all-in on that. We don’t hold onto the ball but throw it with all we have.

If that means wearing masks, we’ll do it. We’ll also do a lot of other things. Like standing up against racism. Giving time to homeless shelters or food pantries. Teaching the young about being self-less. Donating generously to churches and non-profits.

Inner dishonesty can kill a heart. Being honest in loving our neighbor as ourselves is the best medicine for our arteries.

August Book of the Month

This month’s selection is an interesting book detailing how the early church confronted the Roman empire and won. It’s titled, Destroyer of the Gods.