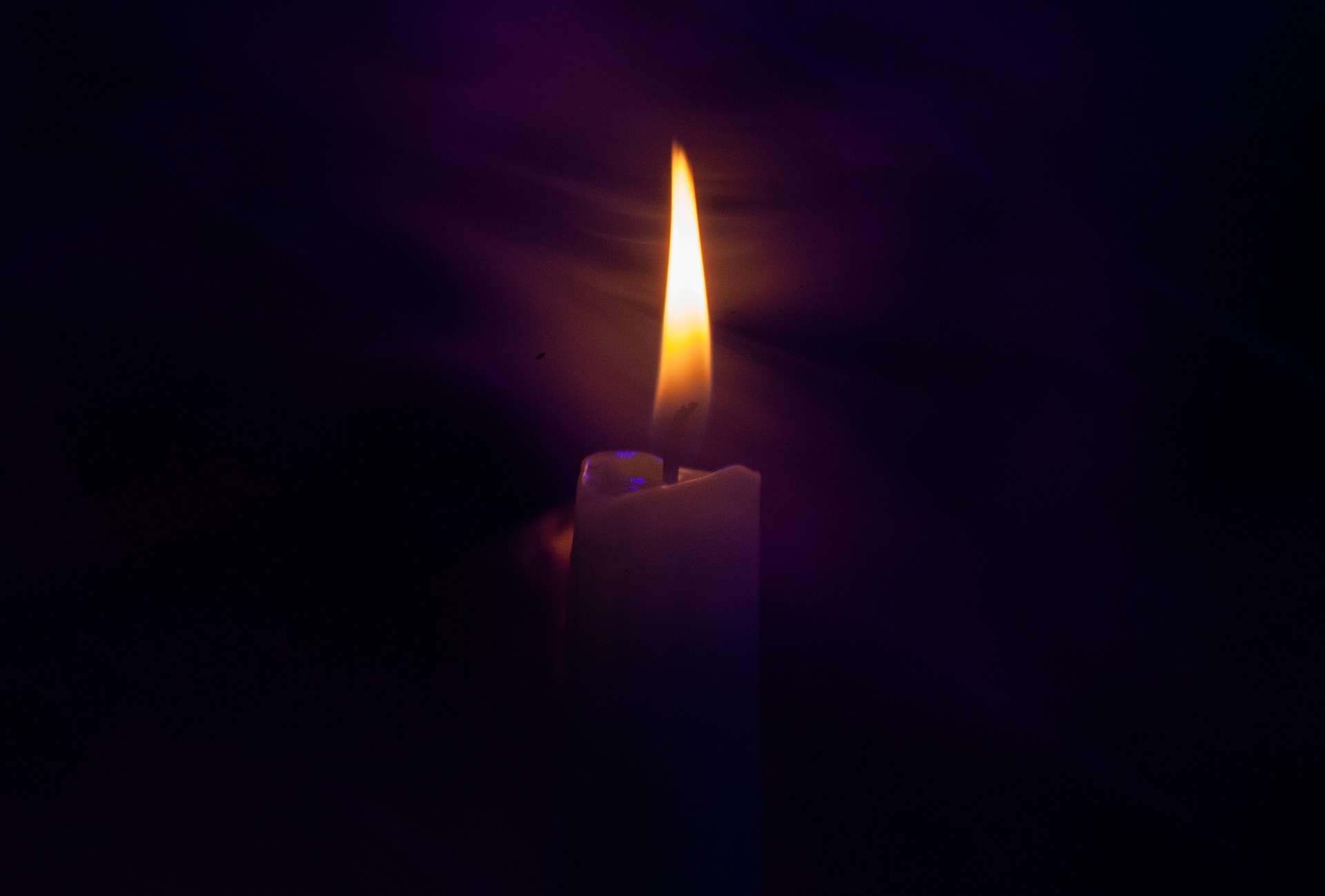 [Jesus said to her,] “You’ve had five husbands, and the man you are with now isn’t your husband. You’ve spoken the truth.”  The woman said, “Sir, I see that you are a prophet. Our ancestors worshipped on this mountain…” – John 4:18-20a

We want to change the subject when things get intense.

Jesus, encountering a Samaritan woman he’d never met, revealed that he knew her rather colorful history. Her response? “Let’s talk about worship.”

Before I get too self-righteous, though, I have to admit that I would have done something similar. Someone stands in front of me knowing that secret part that I want to remain hidden. What am I going to do? Admit my mistakes? Confront my flaws? Be honest with my uncertainty? Deal with guilt? Confess my fears?

No. It will be, “What are the Cardinals’ chances this year?”

It’s just so much easier to ignore the past and fantasize that the future won’t be affected by it. And, accordingly, change the subject when that fantasy bubble is about to burst.

But Jesus didn’t confront the woman to show how smart he was. He confronted her to show how much he cared for her. The encounter wasn’t meant to be guilt-inducing but grace-inviting.

It worked. Although the woman never overtly returned to the subject, her heart had been touched. She felt accepted, simply by Jesus holding a conversation with her while knowing all along about her past. That’s why she could witness to her fellow villagers, “Come and see a man who has told me everything I’ve done! Could this man be the Christ?” (4:29)

One of the engines of the gospel is that no matter what you’ve done, and not matter how horrible you build it up in your mind, you’re still a beloved child of God. You’re loved and accepted as you are, just as the prodigal son was accepted when he stopped running away, came to himself, and returned to his father: a father who didn’t condemn but threw a party for him.

When you don’t change the subject, Jesus changes you with his love.