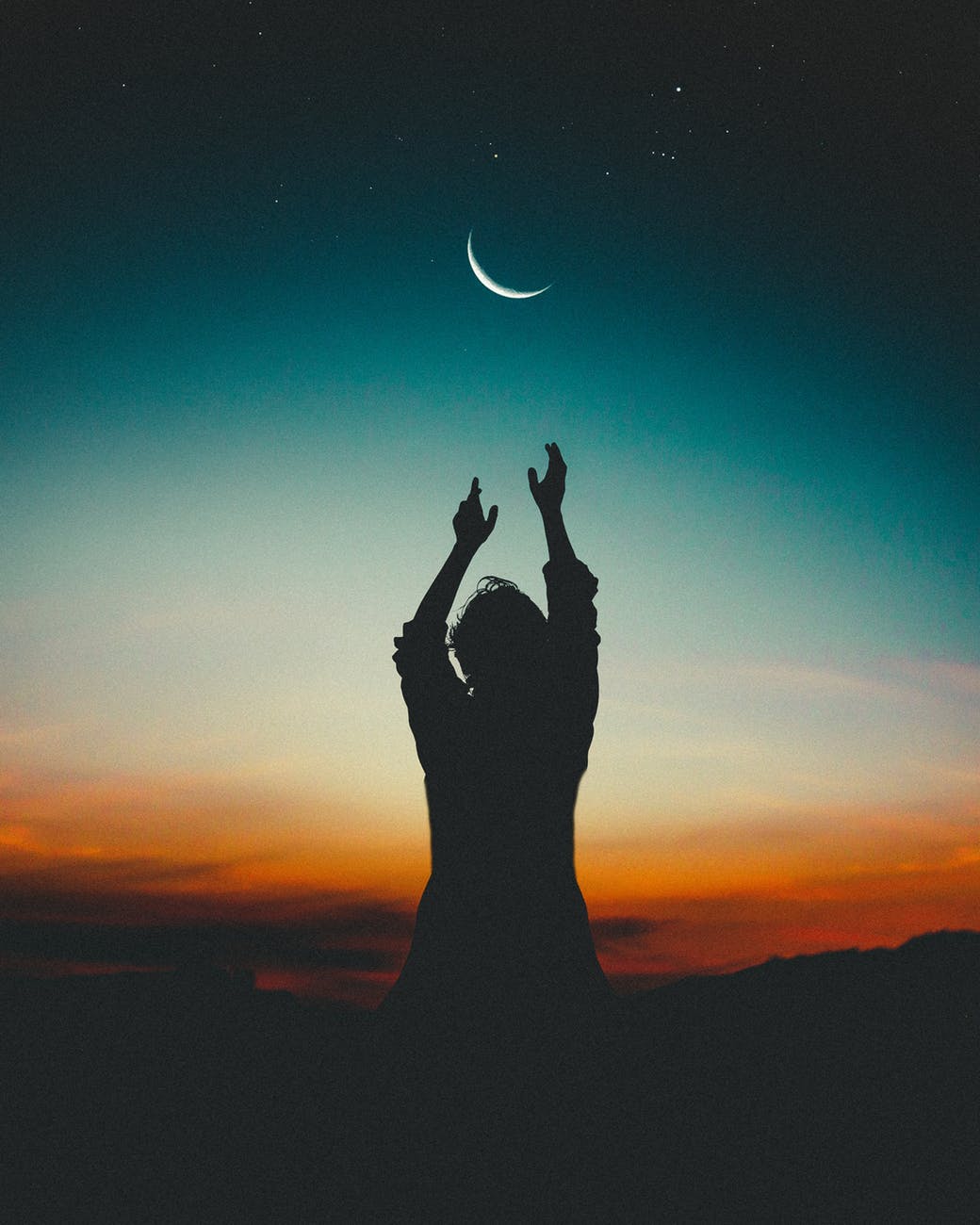 The Word became flesh and made his home among us. We have seen his glory, glory like that of a father’s only son, full of grace and truth. — John 1:14

There are plenty of people and congregations who perpetuate this fake image. The irony is that they wouldn’t recognize Jesus if he were to show up at their door.

The portrait of Jesus in the Gospels has lots of different colors. The common theme is that he was someone who enjoyed life deeply. Religious rules, rights and wrongs, were ALWAYS secondary to the people and the world around him.

He enjoyed a good party. He loved food, wine, and, very probably, dancing.

He was sensual. He touched others, and was touched by others, without embarrassment.

He related easily to people, showing intense concern for and acceptance of them. He broke down human barriers—religious, gender, ethnic—to connect with them.

He loved the incredible beauty of nature. Retreats into forested hillsides renewed him.

He had a wisdom that attracted people to him. That’s because his wisdom was focused on bringing people together, as brothers and sisters, so they could be sons and daughters of the Creator.

This brought him back to enjoying a good party.

Maybe one of the best teachings of Jesus wasn’t in words as much as in the way he lived. John said that “we have seen his glory…full of grace and truth.”

That “full of grace and truth” is another way of saying that he showed us how to live.