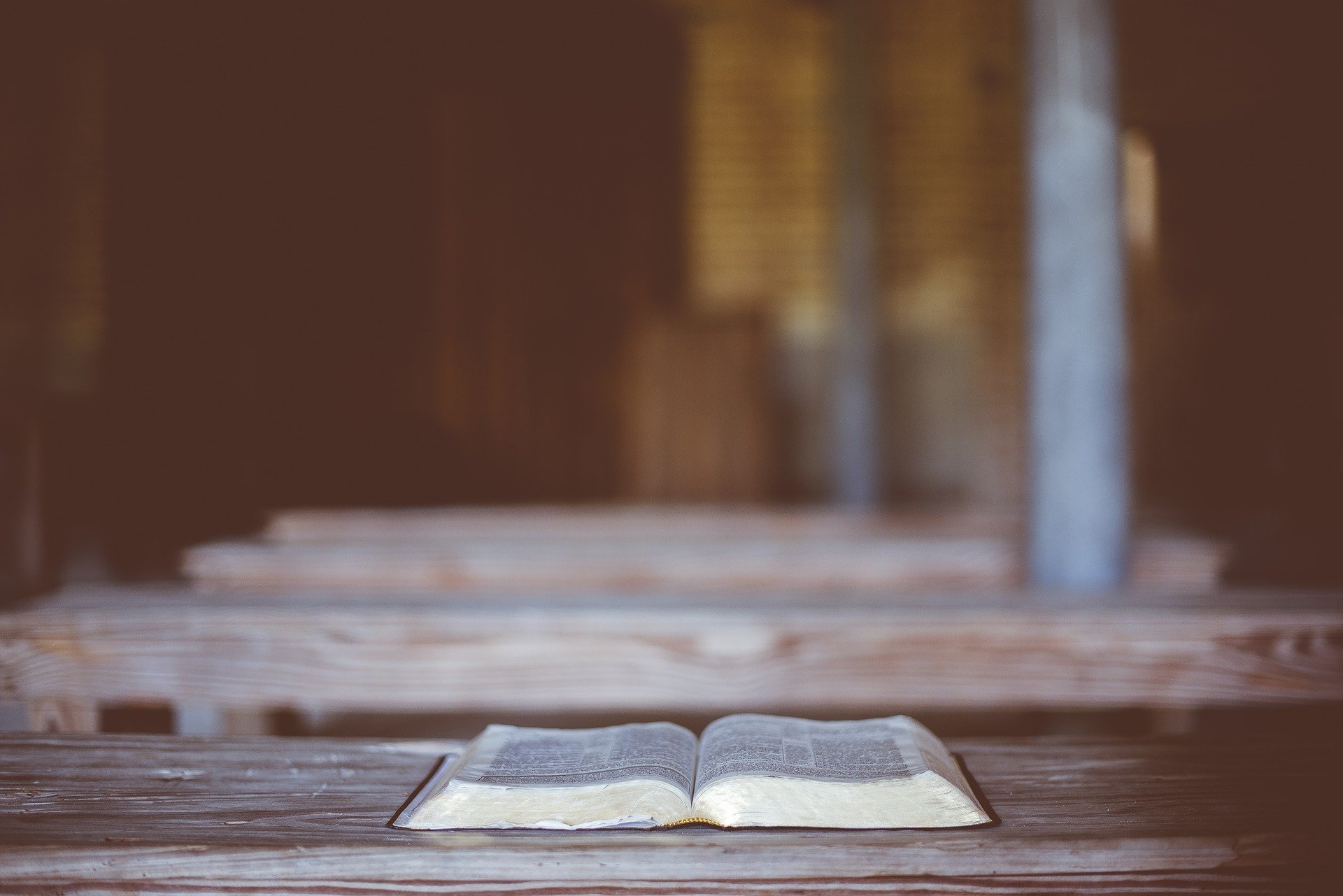 The biblical writers believed in a flat earth. It was the stationary foundation of their world view. Under the flat earth was Sheol, the place of the dead. The sky was the domed firmament that held back water. Above it all was heaven.

This sounds so, well, ancient. Good science at the time, but bad now. There’s incontrovertible proof that the earth is round, it orbits the sun, which itself is whirling through a galaxy in an inconceivably huge universe.

No one believes in a flat earth any more…but wait!

CNN recently ran an article titled, “The Flat-Earth Conspiracy Theory Is Spreading Around the Globe.”  It notes that a number of people do indeed hold to this world view. They gather in meetings across the flat world, where speakers talk on such things as “Space Is Fake” and “Testing the Moon: A Globe Lie Perspective.”

Why would some, in today’s uber-scientific-driven world, choose to believe such fantasy? It’s because  conspiracy theories are so alluring. There’s a “ruling elite” behind it all, keeping us in the dark for their nefarious reasons.

If you know this secret knowledge, then you know the truth, a liberating feeling similar to the plot of The Matrix. One psychologist quoted in the article explained that such “people want to feel safe and secure in the world.” Focusing on conspiracy theories, and gathering with like-minded conspiracy believers, enables that. (Rob Brotherton’s book, Suspicious Minds: Why We Believe Conspiracy Theories, is a great resource for digging further into this psychological phenomenon.)

I don’t know many, other than rabid fundamentalists, some of whom I’m sure go to the flat earth conferences, who take the biblical world view literally anymore. For those who do, science is a scheme of Satan to hide God’s truth, wrapped up in the Bible, from us.

We don’t believe the biblical view of the world because we’ve used our minds. We reject other archaic vestiges, such as literal seven days of creation, or that male angels once mated with human women to produce a race of giants.

Yet, there are other things in the Bible that are archaic from a cultural perspective. Can we discount them like we should the hard-science things that are obviously outdated?

There are multiple things that antiquated, if not downright barbaric, in Scripture. Women are treated as property, they should be subservient, and they should keep quiet at proper times. Children must be disciplined, kept rigidly in line, and, in cases of persistent disobedience, even killed. Homosexuals shouldn’t be disciplined, just executed. And on the list goes.

The issue facing modern Christianity today is how to deal with such things. What we’ve learned and experienced over two millennia calls us to question and set some aside when it’s clear they’re culture-bound not God-bound. Already we live as if some of the restrictions don’t apply any more. Women have rights. Slavery is abolished. Divorce may be necessary at times. Racism is being confronted.

But how do you know where to draw the line between what applies and what doesn’t?

We need a perspective larger than our own biases

Jesus is that larger context. When he said that all the other laws flow from only two (Matthew 22:37-40), he’s saying that Scripture must be interpreted dynamically in light of them. He embodied this when he broke all sorts of laws for compassion’s sake. The early church embodied this when the leaders decided that Gentiles don’t need to become Jewish in order to be Christian.

We’re called to embody that today. There are over 31,000 verses in the Bible. How do they align themselves with Jesus’ mission and message, as we confront our culture’s challenges?

Paul said we need to seek “the mind of Christ” (Philippians 2:5). We can’t seek it alone. We need each other, differing as we will on some things, to continue the discerning process. And we need to do it in a spirit of mutual respect and, if need be, tolerance. The love Jesus tells us to show others is the love we have to show fellow Christians as we seek the Holy Spirit’s direction.

I find it troubling that there are those who say we must break apart a church or a denomination because we disagree. Some who advocate this say they’re upholding “Scriptural holiness,” as if questioning some of the ancient rules was somehow questioning biblical inspiration. Schisming from those who do question is their way of upholding biblical integrity.

Yet no one, including them and Jesus, obeys all biblical laws. To say that we won’t be in fellowship with you if you see one of the laws differently is a bit disingenuous. My fear is that non-Christians will see this and get the impression that we’re conspiracy theorists with a religious veneer: people seeking security and identity through a biblical/theological world they’ve created from their own needs and desires.

Round earth biblical people understand that we’re supposed to disagree, because we are all different. It’s Christ who holds us together. If we don’t at least try to forge respectful relationships within a Christian fellowship, we’re disobeying Jesus’ clearest commandment: “Just as I have loved you, so you also must love each other.” (John 13:34)

Christians who read Scripture through the eyes of Jesus understand that the task of the disciple is living in the round grey, not the flat black and white. And they understand that we read it with as many diverse people as we can find, just like the early church did.

To do anything less is to cling to a flat earth Bible.

Jesus tells us to read a round earth one.

4 thoughts on “A Flat Earth Bible?”