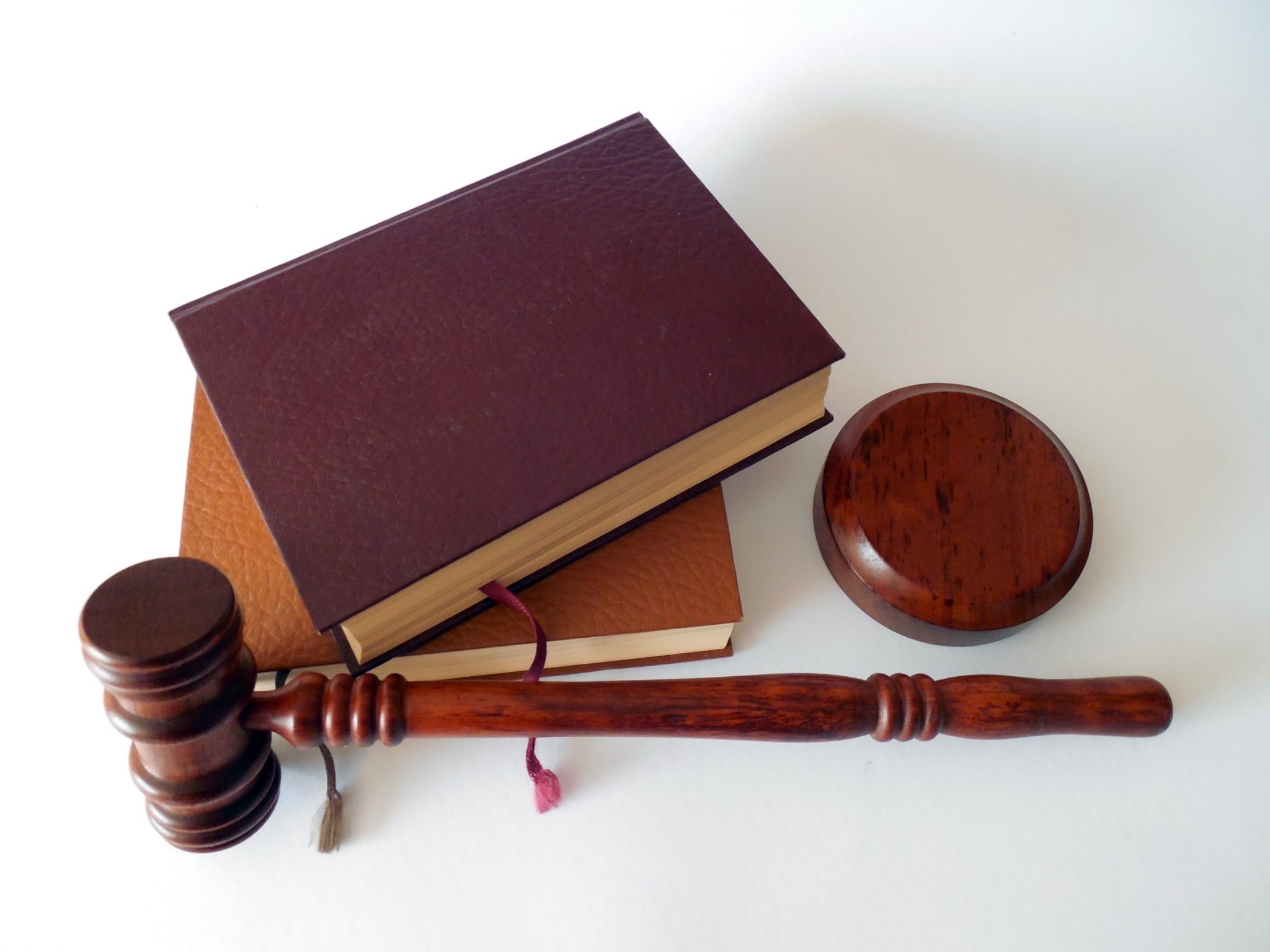 This is one of Jesus’ most oft-quoted commandments. About any young person, non-Christian, or non-believer can quote it.

Just because it is well known doesn’t mean it’s easy to follow, of course. Every so often I’m reminded of how often I miss the mark. The fervor roiling in United Methodism over human sexuality gave rise to my latest transgression.

It started as I was reading some material from the evangelical wing of my denomination.

By virtue of being a United Methodist pastor, I receive the Good News magazine. It has fresh perspectives on a variety of subjects. Growing up within the evangelical fold, it brings me back to spiritual roots I value, and upon which I have built my faith.

However, there’s been a trend in it over the last year or so that’s bothered me.

Each issue has opinion pieces regarding the plans to be presented at the United Methodist General Conference in February, 2019. Most articles assert there is only one viable option. It’s the Traditional Plan, which not only advocates keeping the restrictive language prohibiting ordination of homosexuals and the performing of same-sex weddings, but also adds punishments for those UM clergy who do.

The plan also offers a way for those who don’t agree with that perspective to leave the denomination. For me, that’s an interesting take on grace. “We respect your progressive viewpoint, and your right to hold it. So, here’s how you can leave our church, ‘graciously.’”

The factors contributing to their willingness to say goodbye to those who may be open to or tolerant of LGBTQ inclusion can be summed up easily. The Bible says homosexuality is a sin; if you believe otherwise, you go against God’s Word. You’re also saying there’s no uniformity of belief, which leads to a variety of interpretations.

Accordingly, progressives are portrayed in these articles as maneuvering against the Good News. We are seen as tailoring the Bible to what we want it to say. We are judged as having caved into the world. We have forsaken the Gospel and accommodated to culture.

No wonder an exit plan was put in place.

As you can probably tell from the tone of this writing, I’m a bit miffed. That’s because, for the first time in recent memory, I’m on the receiving end of being judged. As a Christian. As a person. I feel as though I’m being characterized as someone who doesn’t take the Bible seriously.

Such judging occurs when you are positive there is only one way to look at things. One way to read the Bible. One creed to affirm. One set of Christian values/morals. The way leading to life is narrow, and those walking it must hold fast to God’s Word and live a life of Scriptural holiness.

When you assume that only like-minded people can walk down that road, it’s easy to point out those who have wandered onto the shoulder, if not into the ditch.

The Good News writers can say they respect my viewpoint. If they are willing to show me the door, though, just how much respect do they really have?

And that’s why it hurts. I have evangelical affinity. I had a born again experience as a young adult. I believe the Bible is God’s Word. I believe in miracles. It’s just that I’ve come to different conclusions on some things as I’ve studied, experienced, reflected, and prayed. The very things that have helped grow my faith, with honesty being paramount, are the things for which I’m now being judged.

I agree that there’s a narrow road that Jesus points us down. But it’s narrowed by living into Matthew 5-7 rather than by debating the finer points of the Nicene Creed.

Joining the Line of the Judged

And how different is my experience from that of a gay couple walking into a typical church? A congregation can say it welcomes all, but it becomes a challenge when that couple sits in the front pew, hand in hand. All too often people will squirm. That couple will be loved, perhaps, but they’d be loved more if they repented.

That’s not going to happen, and they won’t return to that church.

But I want to stay in the church. And I want to stay in a denomination that welcomes traditionalists, progressives, and those who don’t fit such trite titles. I will respect and listen to those who disagree with me, knowing that being Christian isn’t about arguing but about loving. The only way we can love more is to show it by answering the question, “Are We Really Better Together?” with an unconditional YES.

It makes it difficult, though, because the hurt of being judged prompts me to ask if I really want to be in relationship with such judgmental people. Ironically, it’s those judgmental people who’ve already asked that question and have come to their answer. Unless I change and see things as they do, the conclusion is “No,” and I’ll be directed to a gracious exit.

Now it’s time to confess how I’ve missed the mark.

Having written the above, I admit that I am guilty of the very thing for which I’m pointing a finger. I’m making a judgment. Looking in my heart, harsh adjectives regarding those who’ve singled me out flow easily. Self-righteous. Hard-hearted. Fearful. Protective. Prejudiced.

These judgments are unfair and misplaced. I am most certainly wrong in being so severe. I’m sure my colleagues have a sincerity and compassion I’m missing because I’m blinded by the emotions I feel. I guess if you feel like you’ve been relegated to second-class-Christian status, your first response isn’t to invite your accusers over for milk and cookies.

I am in no position to judge. Doing so blinds me to my own misconceptions and fault-findings. This, in turn, only ratchets up the rhetoric on both sides. I need to repent.