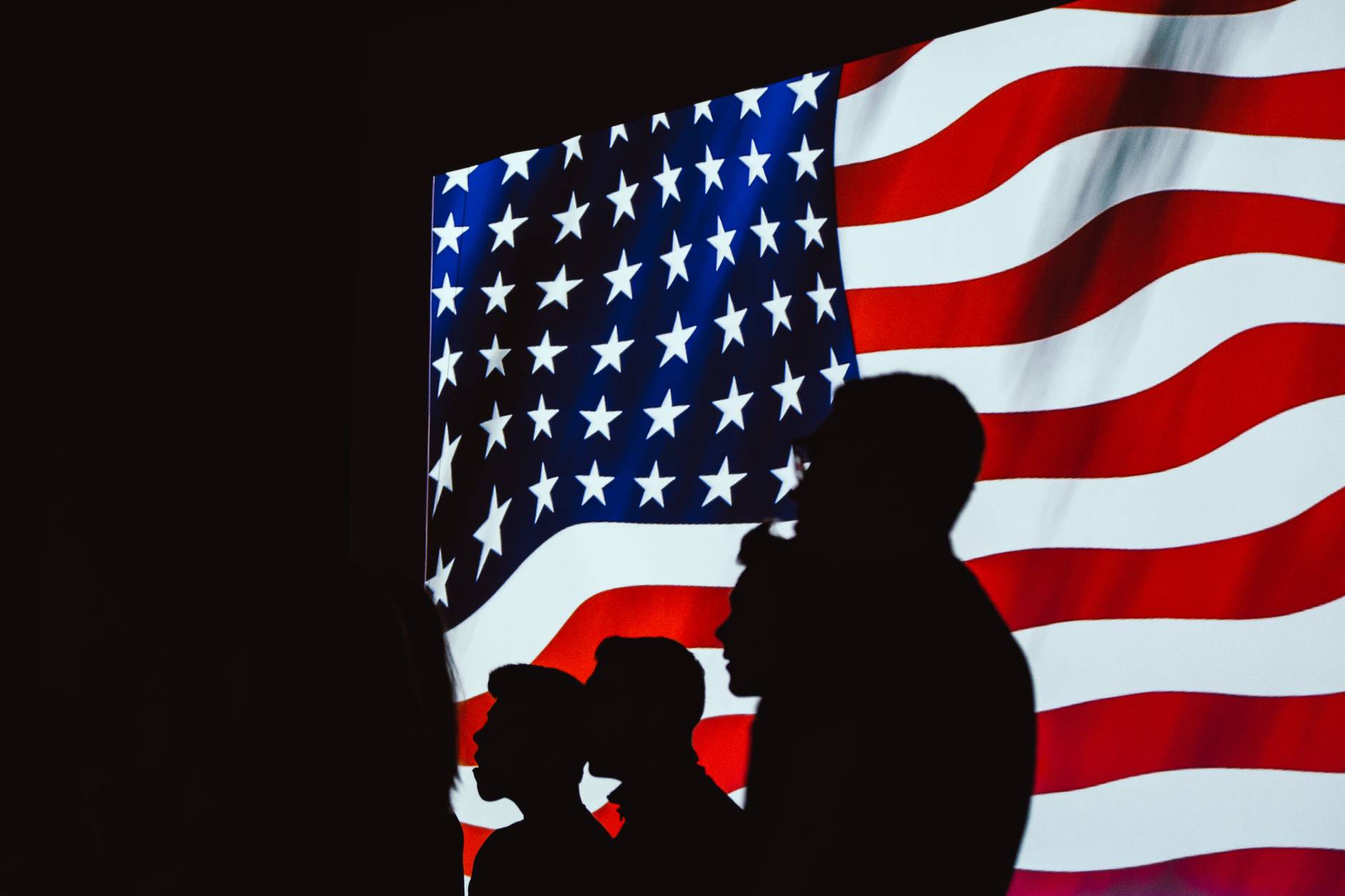 I grew up in an era when people of color lived in segregated parts of communities. They were caricatured and stereotyped, and scarcely seen on Bonanza. Confederate flags waved freely, including on the Dukes of Hazzard’s car. The Stone Mountain, Georgia, tribute to heroes of the Confederacy, a monument celebrated by the Ku Klux Klan, attracted sightseers.

At the same time, I read history books that told me how our country was the land of the free, the land of opportunity for all, the land where you could achieve anything if you worked hard enough. I assumed that all had equal opportunity and were treated as fairly as I was treated by authorities and leaders.

Such was the American myth in which we, the straight, white, male-empowered majority, lived.

Like endlessly dripping water, eventually cracking mountains, reality has finally stress-fractured this monolith. Voices of those silenced by a slanted American narrative have grown loud enough to make a difference. Not only Black voices, but also Native American, Hispanic, Asian.

What are we mainstream Americans to do?

A knee-jerk reaction by some has been to condemn such actions as un-American. It’s as if protesting perceived injustices, or even kneeling for the national anthem, crosses an invisible line. It raises suspicions reminiscent of the McCarthy era, when communist subversives lurked around every corner.

Our president recently articulated this paranoia in his July 3rd speech at Mt. Rushmore. He pointed to the current unrest as a sign that “our nation is witnessing a merciless campaign to wipe out our history, defame our heroes, erase our values, and indoctrinate our children.”

Such nervousness comes from knowing, deep down, that our nation’s history really isn’t Puritanically pure. The history I was taught had been whitewashed. The editors, predominantly Caucasian, had redacted our past with broad black-marker strokes. In the process, heroes had been entombed in myth, even those who fought to keep slavery intact, and were venerated.

Patriotism, in this sense, is clinging to a mythological tradition and condemning those who dare read our history without the black-marker strokes.

The problem with such blind allegiance to a myth-tinged past is that it completely goes against the intent of our nation’s founders.

Our country, of course, was built on the premise that “all men are created equal.” The forefathers knew, however, that this was a dream and not yet a reality. “All men,” in practice, meant white men, not slaves, Native Americans, or women. So, they guaranteed freedoms and rights while putting in place a mechanism by which change can happen.

Maybe this is why our democracy has been called “a great experiment.” Will it work? Will “all men are created equal” evolve into “all people, regardless of gender, socio-economic status, ethnicity, or sexual orientation, are created equal and endued with the same inalienable rights”?

It will if we remember that the experiment is still running.

I believe a better definition is this: Patriotism is fully celebrating the ideals upon which our country was founded while working continuously to realize them.

When you think about it, those ideals are based on three key values: respect, empathy, and justice. Each person is of equal value, each should have a chance to be heard, and each is entitled to having wrongs addressed. (Such values, of course, overlap strongly with the Christian faith.)

This is why people who have been silenced for too long should be heard without censor. Embedded prejudice must be revealed by the light of our American values and addressed vigorously. Authorities and policies unfairly targeting minorities must be called out. Confederate statues, monuments, and flags must be removed from public places.

The sustained calls for confronting the tentacles of systemic racism express authentic patriotism. When whites march with Blacks and Native Americans, we’re embodying the best in our country. When the police, elected officials, and civic leaders make necessary changes because they hear those voices, we’re showing the world the experiment is working. Actions coming from peaceful protests on just causes are needed if we are to be the country our nation’s ancestors imagined.

Additionally, If we are to plant our flag on the ground of respect, empathy, and justice, then we’d better be willing to sacrifice to make them a reality. What bit of privilege and comfort am I willing to give up in order to promote the welfare and inclusion of all?

It might mean giving up something as sacred as mascots. The Washington “Redskins” are in the process of dropping that name. Hopefully, “The Savages” will follow suit.

In a column by Aisha Sultan posted in STL-Today, she wrote of a debate being held in Savannah, a small town in northwest Missouri. Its high school mascot is “The Savages.” Its logo features a Native American figure in war paint. A young woman of Native American descent who grew up there talked about the feelings she had at such racist stereotyping. She’s circulated an online petition to the school board to change its name. A counter petition arguing that “We Are All Savages,” though, has garnered 2,100 signatures.

Will Savannah residents further the American experiment or stifle it?

A small area of sacrifice for me, personally, surfaced in an article I read by the Rev. Edlen Cowley published in UM-Insight. A Black United Methodist pastor, he reflected on the symbol of the denomination, which is a cross with two flames emanating from it. Those flames, Pentecost-inspired, represent two denominations coming together in 1968 to form United Methodism. While honoring this past, he noted that this logo can also be viewed as a burning cross, a favorite tool of the Ku Klux Klan. He concluded that it was time for the denomination to find a more appropriate representation.

I agree. While not having anything personally against the UMC logo, if it offends some whose experiences are different from my own, then why shouldn’t we replace it? And in what other ways do privileged eyes need to be opened by those who now have the opportunity to show us? What other parts of various traditions or practices should be changed or eliminated?

It will ultimately come down to how we’ll orient ourselves as a nation.

Our American narrative grows richer and more colorful as we expand the number of people who can help write additional chapters. Are we willing to learn from some earlier pages that reveal the times we’ve strayed from our course? If so, then we can all live into a future that truly reflects the American dream.

The experiment in democracy isn’t over. Let’s prove the genius of the people who believed a nation really could have liberty and justice for all.

6 thoughts on “What American Patriotism Should Be”