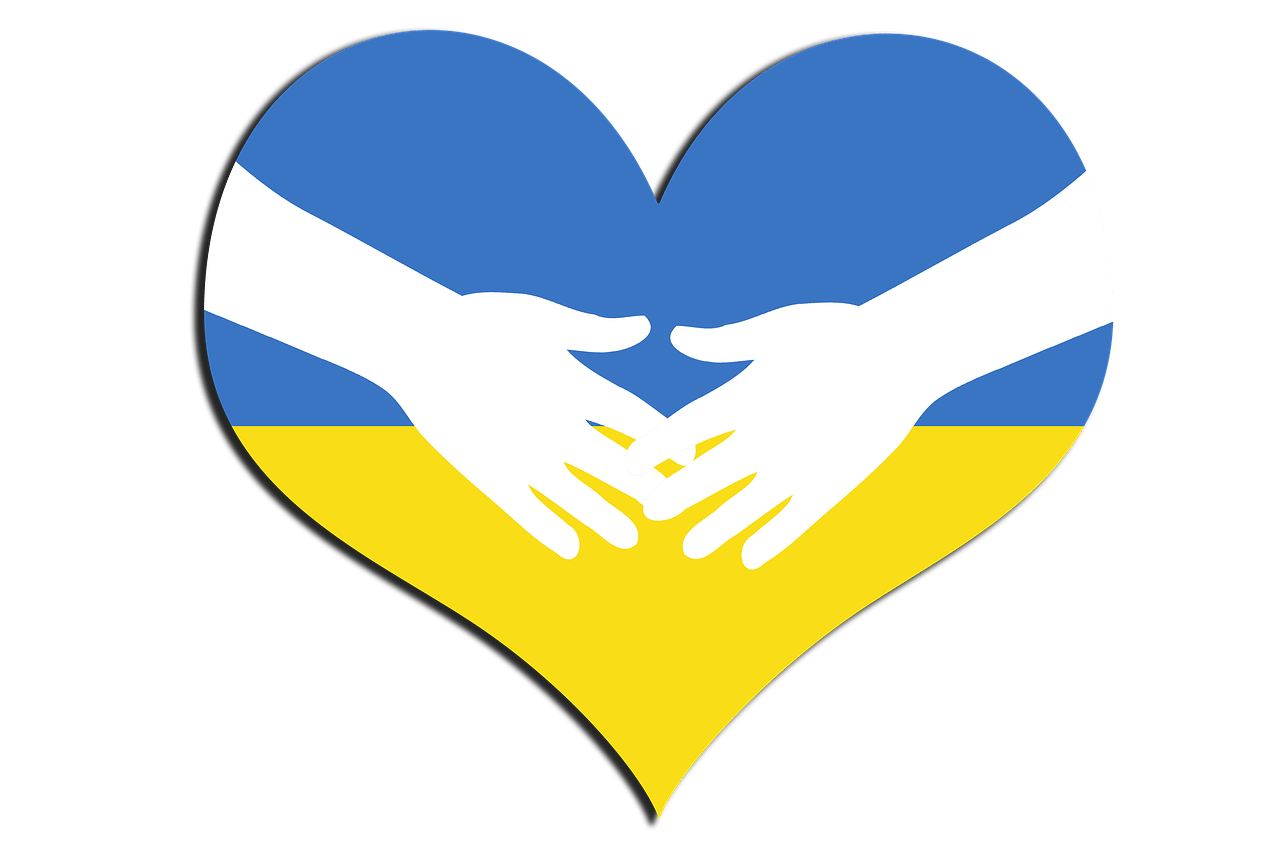 Carry each other’s burdens and so you will fulfill the law of Christ. — Galatians 6:2

The horror of the elementary school murders in Uvalde has followed the script with which we’ve become all too familiar. Shock. Pain. Grief. Sorrow. Outrage. Calls for gun restrictions. Thoughts and prayers.

There was one reaction that surprised me, though. It was from Ukrainian President Zeglensky. He tweeted that he was “deeply saddened by the news of the murder of innocent children in Texas. Sincere condolences to the families of the victims, the people of the US and @POTUS over this tragedy. The people of Ukraine share the pain of the relative and friends of the victims and all Americans.”

That was eye-opening. Hadn’t he witnessed enough violence, suffering, and death in his own country? We’ve all seen pictures of Ukrainian cities flattened by missiles, along with corpses lying in the streets. Thousands have died, families torn apart, millions displaced. His attention has had to be laser-focused on the unimaginable anguish he and his fellow Ukrainians are experiencing. And, in all of this, he takes time to address an event that happened thousands of miles away?

As I reflected on his tweet, though, it dawned on me that I shouldn’t have been surprised.

Don’t his words reflect that such unrelenting suffering conditions the human heart to connect with any who hurt, regardless of distance and situation? Who best to empathize with the grieving than the one who grieves daily for his entire nation?

We do a good job of masking pain. It’s as if each day we dose ourselves with spiritual ibuprofen. What happens to others is unfortunate, and we are grateful for not experiencing it ourselves. Yet when it does happen close to home, and when we can’t separate what happens to “them” from “us”: then is when we discover a shifting of the heart that transcends differences. From the bond of shared, experienced pain comes a bond of strength for a new journey together, one that may lead to life on the other side of the tears.

I’m convinced that the only way to eventually diminish the Sandy Hooks and the Uvaldes is for enough people to develop an ability to let the pain of others move them to their core. The more we can feel that when one hurts we all hurt, regardless of distance and difference, the more we can help make this world safer and more peaceful. Then is when the objections to sane gun control will be exposed as objections to Christ’s command to care for the welfare of others, even if that means making personal sacrifices.

Oskar Schindler, who saved the lives of 1,200 Jews during World War 2, exemplified how the power of empathy can move someone to take up their cross without counting the cost. He said, “He who saves one life saves the entire world.”

Being able to be moved by someone’s pain is the beginning of such salvation.

5 thoughts on “The Power of Empathy”